Two of the BIGGEST pop queens in the industry have entered the freshest chart countdown with new singles!

As we all expected, Harry Styles is taking over the world with his new music however that doesn't mean that there are a whole host of artists making their own impact on the top 40. 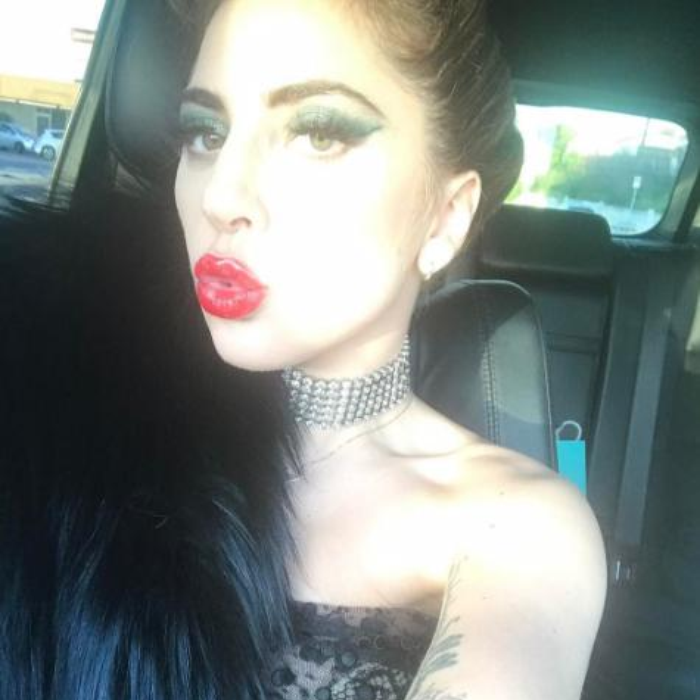 Beyoncè released this heartwarming video to 'Die With You' in celebration of her and Jay Z's anniversary. pic.twitter.com/vWTBdMBtWA

"I'll undress you, 'cause you're tired. Cover you as you desire. When you fall asleep inside my arms. May not have the fancy things. But I'll give you everything. You could ever want, it's in my arms"