This Week's MUST-READ Stories: Hiddleswift Might All Be A Lie & Ed Sheeran's Tipped For Glasto

PLUS Briana Jungwirth hits back at the trolls and Rita Ora and Lewis Hamilton spark relationship rumours and more.

Taylor Swift and Tom Hiddleston's relationship might all be a ploy for her new music video...

#Hiddleswift have been photographed here, there and everywhere... but is it all just a massive ruse?! 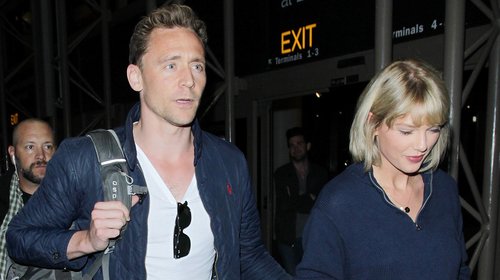 Ed Sheeran is rumoured to be the next Glastonbury headliner... how AMAZING would that be!

He might be in the midst of his break from music, but it looks like Ed's coming back later this year - and he might even have a big festival performance lined up too. 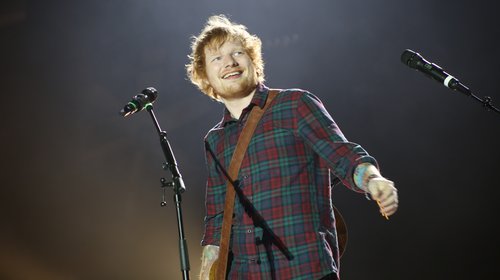 "You must have better things to do": Briana Jungwirth hit back at the haters prying into her private life

Amidst the rumours of custody battles between Louis Tomlinson and his baby mama Briana, she has hit back at the fans who have been intruding into her privacy. 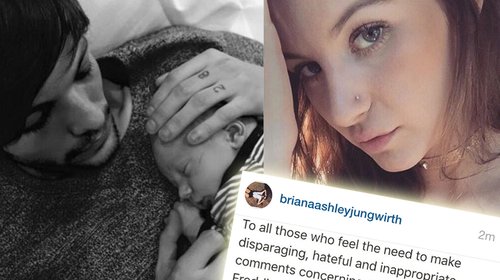 Rita Ora and Lewis Hamilton were caught canoodling on holiday... could there be a new relationship on the horizon?!

After her recent hospitalisation for exhaustion, Rita jetted off to relax... and Lewis wasn't far behind! 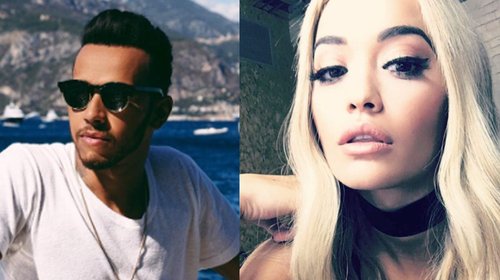 Seriously - Iggy's legal team ain't playing'... they have warned Keonna Green - who's currently pregnant with Nick Young's baby - not to sell stories on the 'Fancy' rapper. 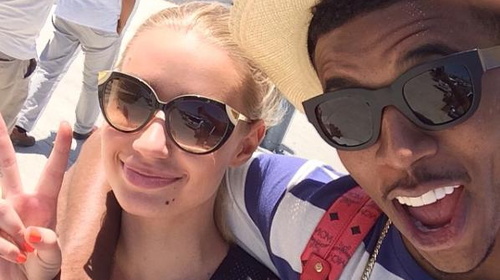 We've been waiting what feels like forever to see what Hazza's new chopped locks look like... and we were pleasantly surprised by the results! 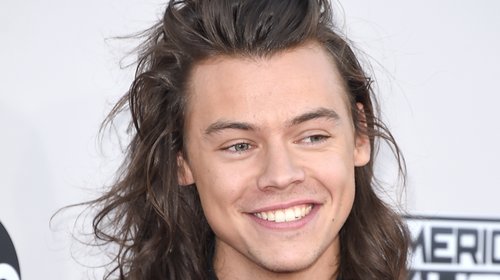 "She's got a great voice!" The Vamps have revealed which star they would love to work with on album three

The boys have been hard at work in the studio for their latest offering... and they revealed which artists they'd love to get in the studio with. 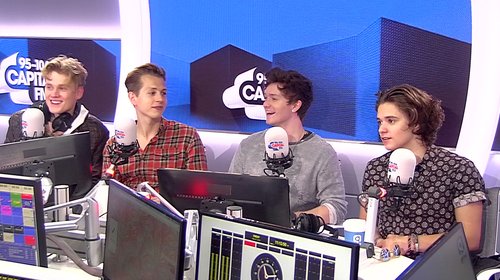 Kylie Cosmetics got an 'F' from the Better Business Bureau and the lady herself was NOT happy! 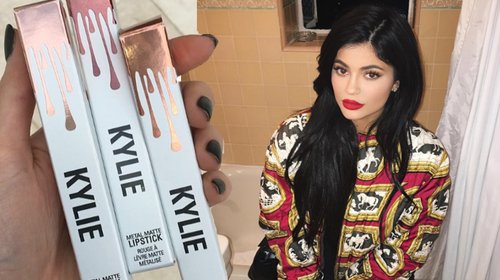 WATCH: This video proves that Liam Payne has ALWAYS fancied his girl, Cheryl

Way back when Liam was on the X Factor, he already had his eye on a certain judge... 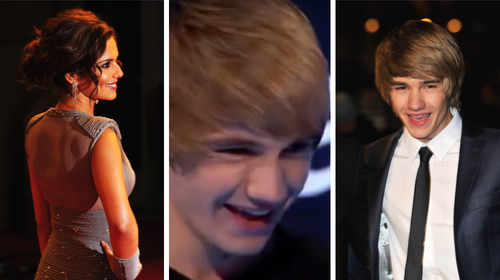