Plus Harry Styles got a tattoo live on-air and RiRi's new tour FINALLY went on sale.

It's been a BIG week yet again as we've had world tours going on sale, tattoos happening LIVE on-air and the reveal FINALLY of who'll be headlining the US Super Bowl 2016.

1D singer Harry is known for boyfriending EVERY hot girl in Hollywood, for his incredibly long locks and for his INSANE amount of tattoos. And he's just gone and got ONE more!

This Will Be EPIC!  The Super Bowl 2016 Halftime Show Performer is… Coldplay!

#CapitalJBB stars Coldplay have been revealed as the main performer at next year's HUGE Super Bowl event, following in the footsteps of former headliners like Madonna, Beyonce and Katy Perry. 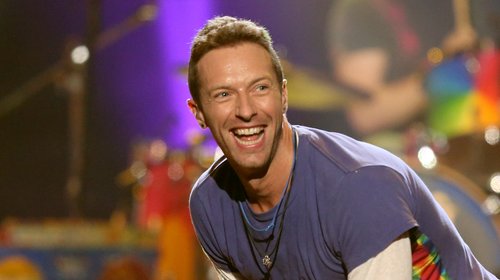 Rihanna's 'ANTI' World Tour Dates FINALLY Went On Sale - Who's Got Theirs?

We might STILL be waiting on news about the new album, but at least the 'FourFiveSeconds' star was on time with the release of tickets for her next world tour. Bring it on, RiRi! 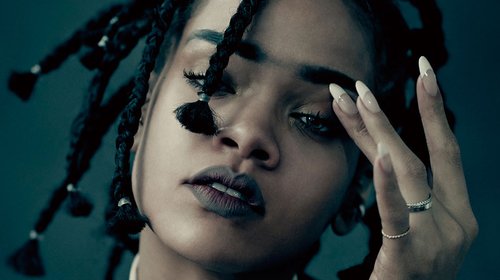 When you see the fill pic... you'll TOTALLY understand why the #5SOSFam went a little CRAY CRAY for a minute there. 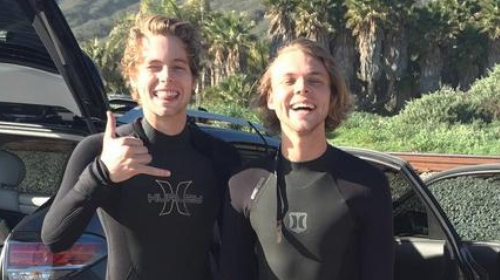 The pair caught up this week after a gig and headed straight to the hotel to work on some music. This will be AMAZING! 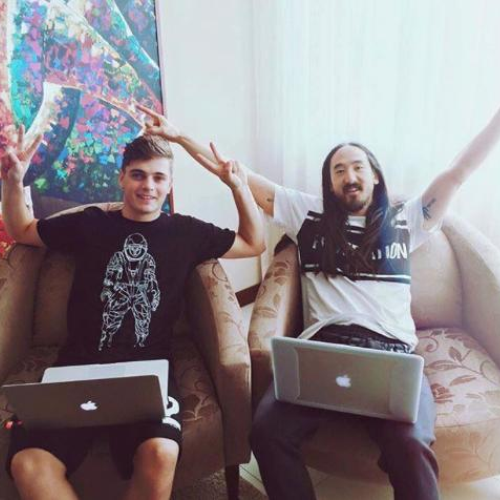 After THIS Pic Of Zayn & GiGi Appeared - Looks Like Those Dating Rumours Really ARE True!

They’ve been spotted together a bunch of times in the past couple of weeks, but Zigi have finally gone public – and they’ve been papped holding hands! 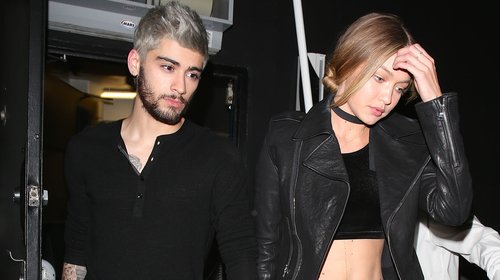