PLUS Kanye got everyone naked for his new video and we spotted the BEST Harry Styles lookalike EVER.

Something tells us Taylor Swift won't be too happy with her nude lookalike in this controversial music video... 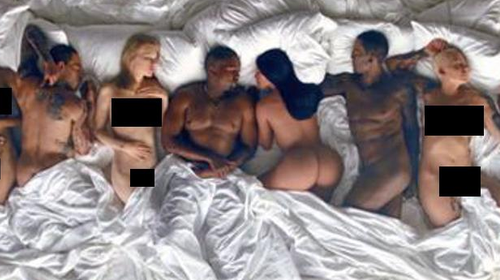 Liam Payne Apparently Bought Cheryl A Diamond Ring Based On Her BUM!

Well, the ring's design is meant to resemble her big rose tattoo across her booty, at least! 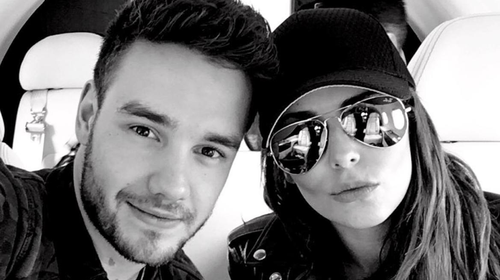 This Harry Styles Lookalike Had Us ALL Doing A Double Take

This guy from Texas bears an UNCANNY likeness to the One Direction hunk... and we bet that makes him a HUGE hit with the ladies! 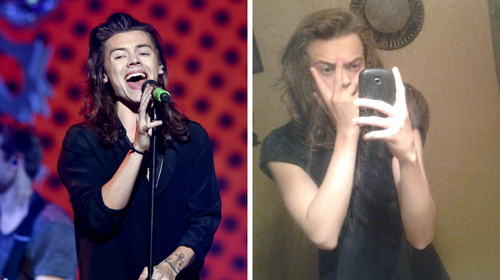 The star revealed exactly how she caught her ex cheating on her on the CCTV cameras in her house. Nice. 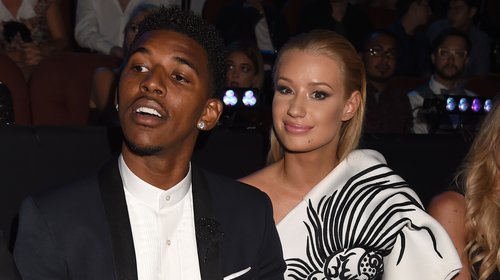 The couple clearly couldn't stay away from each other for long - and they revealed their reconciliation via Snapchat. How millennial! 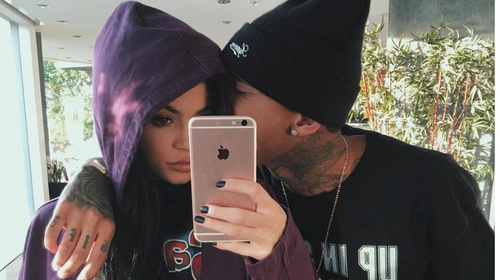 Gary Beadle Revealed He'd Rather "Wipe His Bum With A Cactus" Than Hook Up With WHICH Of His Co-Stars?!

Turns out this Geordie Shore star DOES have certain ladies he wouldn't hook up with... who knew!? 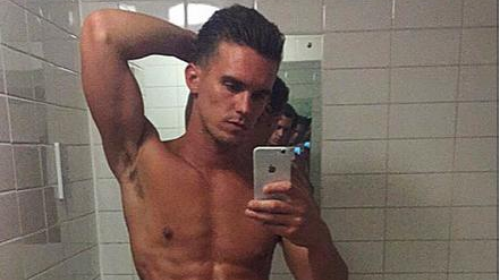 Louisa Johnson Did A KICKASS Rap To Tinie Tempah's 'Girls Like'

If she ever wants to branch out from singing, a rap career surely awaits!

The former Geordie Shore star might be looking quite close to home for her new romance, it seems! 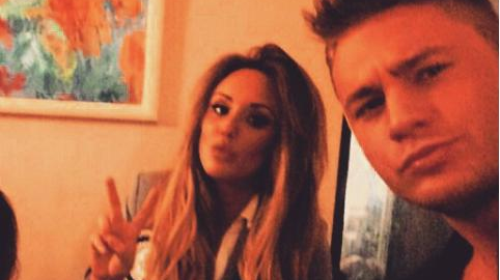 Louis baby mama has apparently been "inconsistent" with access after getting jealous of Freddie coming back smelling of Danielle Campbell's perfume. 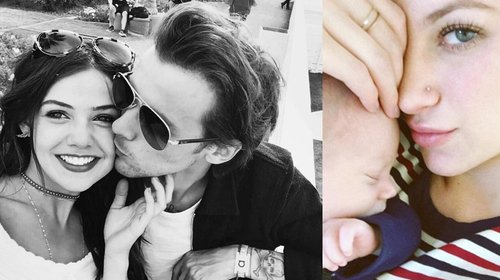