From a surprise Neighbours cameo to an interview with Nathan Sykes, check out this week's top stories.

Check out all the BIGGEST stories from the world of showbiz and music this week:

WATCH: Scotty T ACTUALLY made a cameo in an episode of Neighbours...

This is LITERALLY the best thing you'll watch all week! 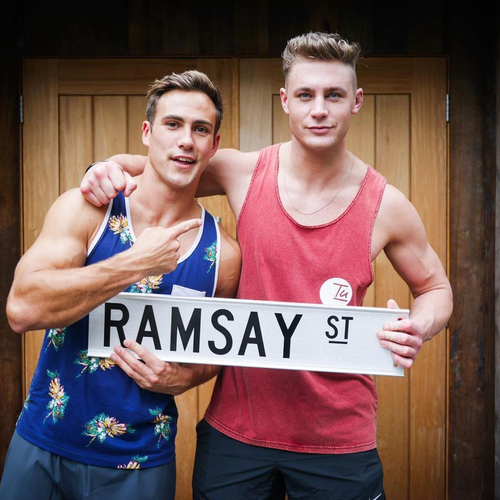 The singer is one of several stars who've had their stage falls caught on camera and we've rounded them all up. 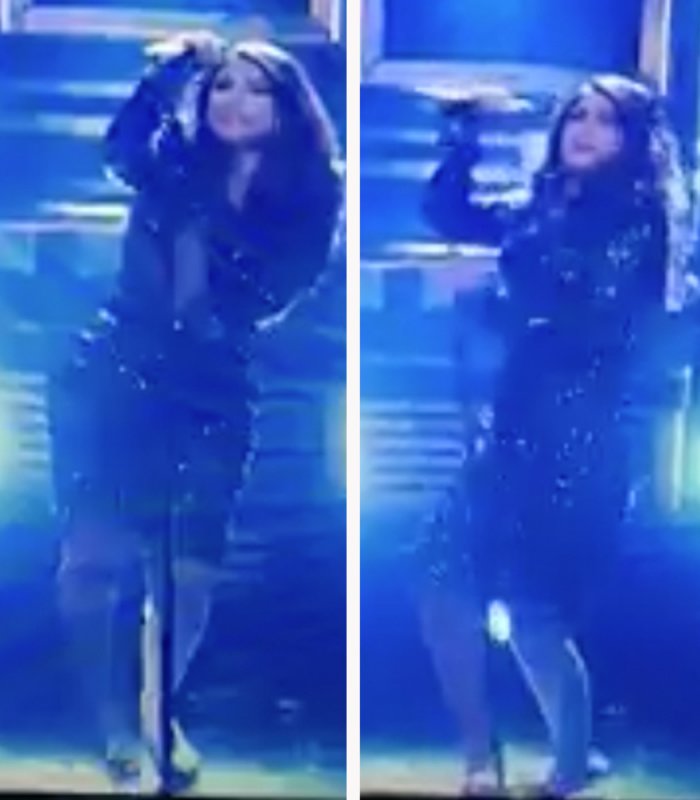 WATCH: Nathan Sykes teased all about new album - and gave us some clues about the record's title!

The UK star launched his brand new single 'Give It Up' featuring G-Eazy on Friday.

#Zanessa LIVES! Rumour has it Zac Efron's trying to win back Vanessa Hudgens!

The Hollywood star may have a job doing it though - since she's with BF Austin Butler. 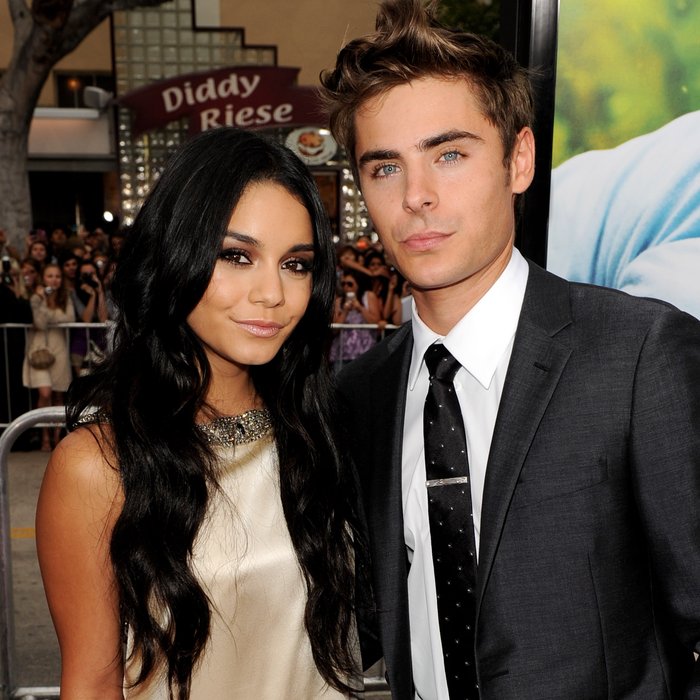 The singer has taken a stand and posted a lengthy social media message about his decision. 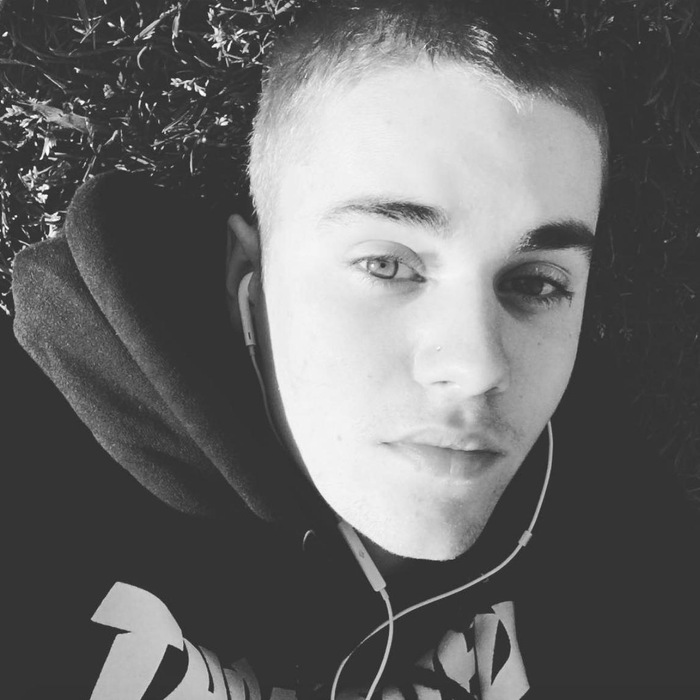 WATCH: Justin Timberlake and Anna Kendrick from Pitch Perfect duetted live on stage and it was BEAUTIFUL!

The pair - who voice characters together in Dreamworks' Trolls, performed 'True Colors' together.