We all know the song, we've all danced to it, we all try sing along to it but...do we actually know what the hell the actual words are?

Because, word on Twitter is that people are only just realising that the line that comes after 'I put my thing down flip it and reverse it' is literally that same line reversed....yup, how is this only just breaking news for some people?!

From 00:35 you'll recognise the line we're chatting about...

Is this news to you? Because if YES, do not worry, you are most definitely not the only person who had absolutely no idea that it was just the same line, in reverse!

When you realise the mumbling in Missy Elliott's "Work It" , is actually "I put my thing down flip it and reverse it"... BACKWARDS. pic.twitter.com/nBwBGRiKxK

Missy Elliott: Is worth it, lemme work it. I put my thing down, flip it and reverse it

in #WorkIt @MissyElliott sings "Is it worth it lemme work it" backwards three times and people are just realizing it now. pic.twitter.com/Lu3goqNEfe 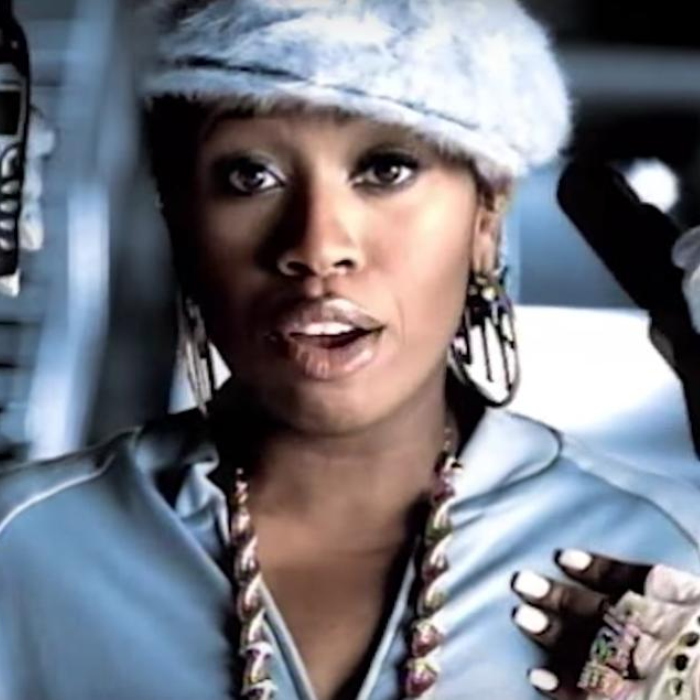