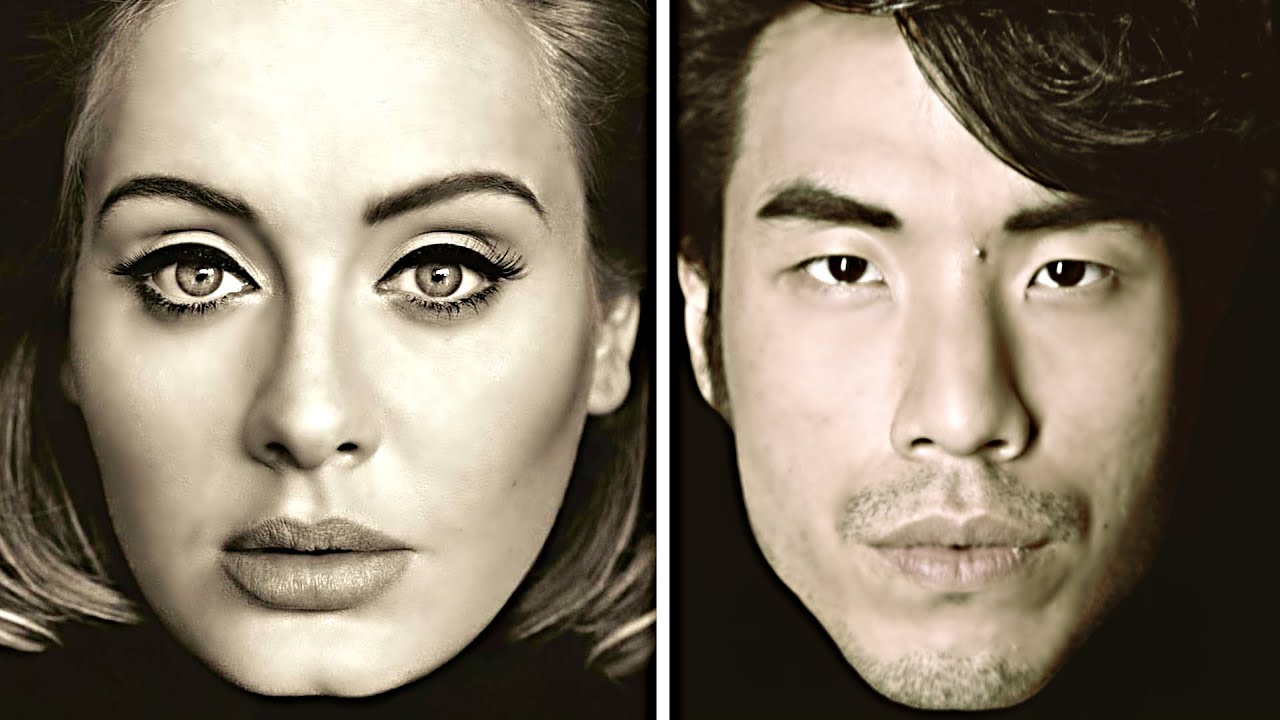 From Adele to Taylor Swift - get ready to SERIOUSLY holler at some of these.

We've all done it  - completely misheard a song lyric and remained blissfully unaware of this fact right up until the embarrassing moment someone points it out. #Cringe.

So sit back and hit play on the video above as these YouTube stars lead you through some of the oddest - and most hilarious - misheard lyrics of the past twelve months from songs by the likes of Adele, Justin Bieber and Shawn Mendes. 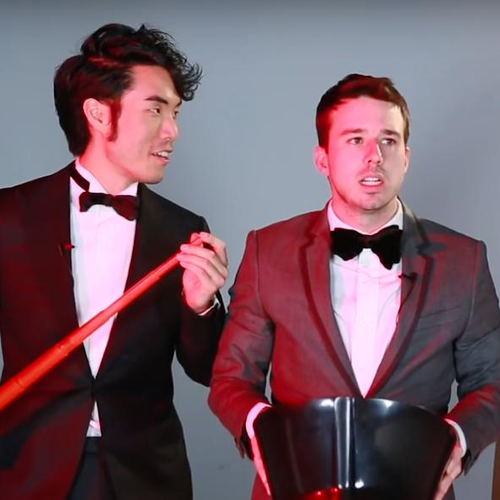