The X Factor winner has come under fire for some pretty x-rated behaviour...

When Matt Terry stormed to the X Factor title in 2016, he was definitely a family favourite!

But in a shocking recent event, Matt was spotted drunkenly swearing in a Wakefield pub in front of several families and it's created a bit of drama for the reality show champ. However after being slated for his behaviour online, Matt's fans have rushed to his defence.

The story emerged when one Twitter user directed a number of tweets at Matt asking him why he thought it was ok to swear in front of children...

@MattTerry93 I hope you aopologise for swearing in front of children the other day at the pub, how rude! And it doesn't suit you so stop it.

@MattTerry93 I know you're having fun but it's not appropriate to for you to go around swearing all the time, it makes you look chavvy.

@MattTerry93 what kind of example are you setting for the kids who wanted you to win?

..before asking a fan why they'd support someone who uses such bad langauge infront of children...

@JessJackson1995 @MattTerry93 you're proud of someone that swears c**t in front of children? Okay.. 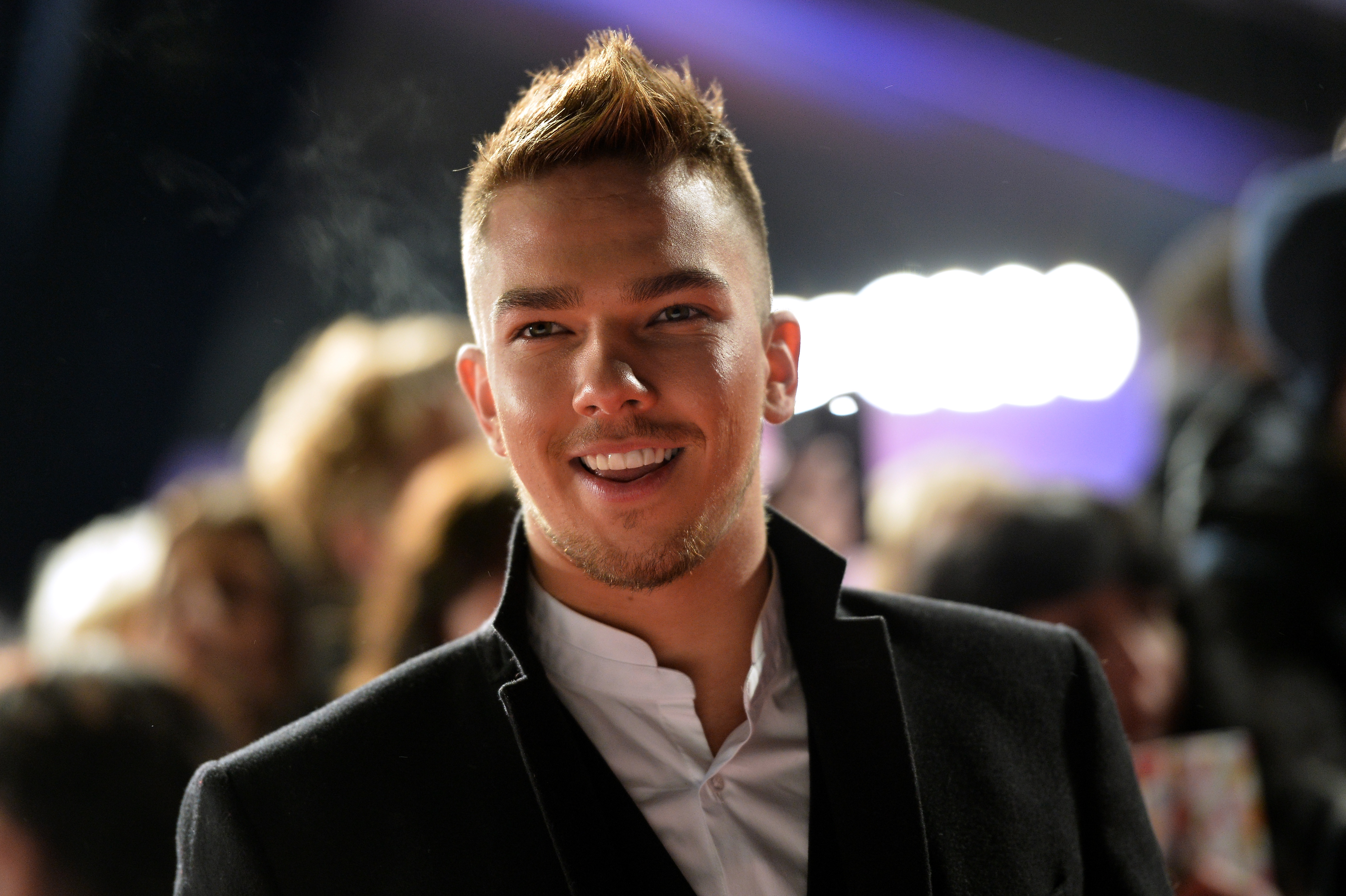 Since the tweets emerged a source reportedly linked to Matt has spoken out, seemingly apologising for his behaviour during the swearing incident. Speaking to a tabloid, the source said, “Matt’s 23 and just having a good time on tour. He regrets getting drunk and swearing in a family environment, but he’s 100 per cent dedicated in his performances.”

His fans have also leapt to his defence on Twitter, standing by their popstar hero during this tough time...

@MattTerry93 it's 23 for god shake give him a brake you can't tell me you have never done anything you shouldn't have let him live his life https://t.co/verwwt6I3C

Matt is yet to speak out about the incident and the stories that have emerged around it so far, but we're sure it won't be long until an official response arrives.