Are Marnie Simpson & Lewis Bloor Back Together? They’ve Been Hanging Out A LOT

The Celebrity Big Brother couple split just before the new year… but it looks like they’re getting back together!

They met this time last year while taking part in Celebrity Big Brother, but split just before new year – and now it looks like Marnie Simpson and Lewis Bloor are getting back together! Keeping up? Great.

After announcing their break up in low key fashion on Twitter just before New Year’s Eve, the couple have barely spent any time apart since they split – and have even been watching the new series of CBB together, too!

Marnie also recently promoted Lewis’ exercise app on her Snapchat account and was present in Lewis’ Snaps while he was promoting the app to his fans too.

After the split, Marnie told Star, “It's hard because we live so far away from each other. We both care about each other so much and it didn't end on bad terms. We're still speaking every day. I don't want to be single again. It's scary thinking we aren't going to be together.” 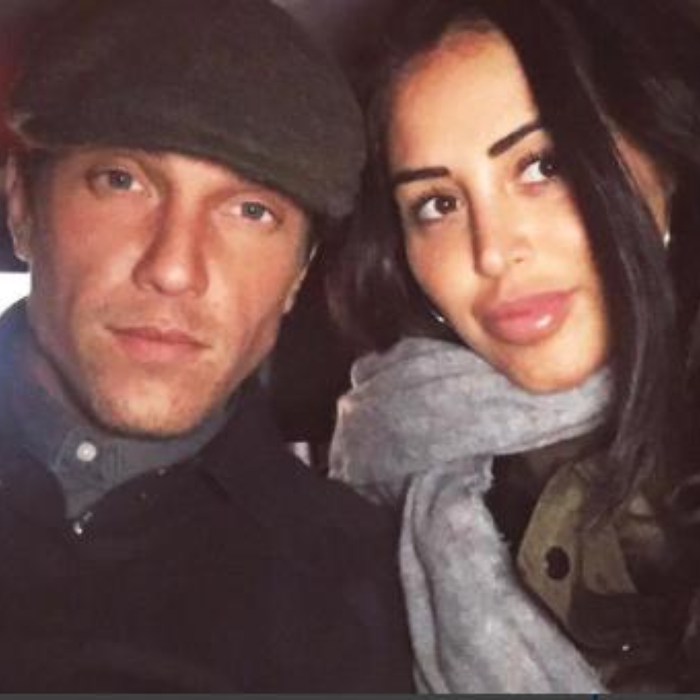 She also told MTV, “It’s just so hard because we live so far away from each other. We both care about each other so much and it didn’t end on bad terms. We’re still speaking every day and we’re trying to come to an agreement on what’s best to do, but it’s just so tough being in the public eye. There’s nothing else I can really say – I just don’t know.”

Well, fingers crossed – we’re sure it won’t be long until these two get back together officially!