We can NOT wait to see what revelations will come out of this...

She’s one of the most straight-talking members of the Geordie Shore cast, and Marnie Simpson’s about to release a tell-all autobiography that will “worry a lot of people” – and we can’t wait!

A source told The Sun, “Anyone who has seen Marnie on TV will know that she doesn’t pull any punches and she’s always brutally honest. Her new book is set to worry a lot of people.

“It will reveal what she really thinks of her MTV castmates past and present, and blow the lid on her feud with Vicky Pattison.

“There are bound to be plenty of stories about her on-screen ex Aaron Chalmers, too. The pair of them were on and off the whole time she was on the show – and even this summer they were having naked baths together on-screen.” 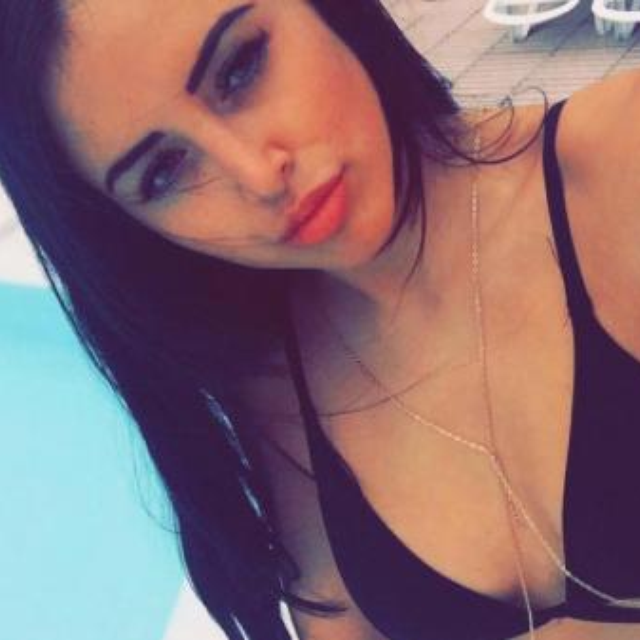 As well as talking about her relationship with her ex – we bet her current man, Lewis Bloor will be skipping those chapters – Marnie’s likely to go into detail about her struggles with her sexuality and the conflict is caused with her parents.

We’re already excited for all the revelations to come from this book – you KNOW those Geordies don’t hold back!