Following the controversy around YouTuber, Marina Joyce, she took it upon herself to clear up some of the rumours. But some of her followers were left feeling betrayed.

For some time, Marina Joyce's 700k subscribers were becoming increasingly concerned with the YouTuber, based on changes in her appearance, such as random bruising, as well as other questionable events, such as scripts being handed to her from unnamed people and what some deemed as subtle cries of help from her during filming.

After #SaveMarinaJoyce became a worldwide trend on Twitter, Marina went out of her way to reassure her fans that she was well and okay, by broadcasting herself live and answering comments left by fans.

> Why Is #SaveMarinaJoyce Trending And WTF Is Going On With The YouTube Star?

During the broadcast, the famed YouTuber said "this was a publicity stunt by [her] viewers; not by [Marina]", which triggered a lot of anger amongst Joyce's viewers, who believed that she decided to clear up the rumours after she gained a further 300,000 subscribers. (At the time of publishing, Marina Joyce is currently on 1.3 million subscribers.) 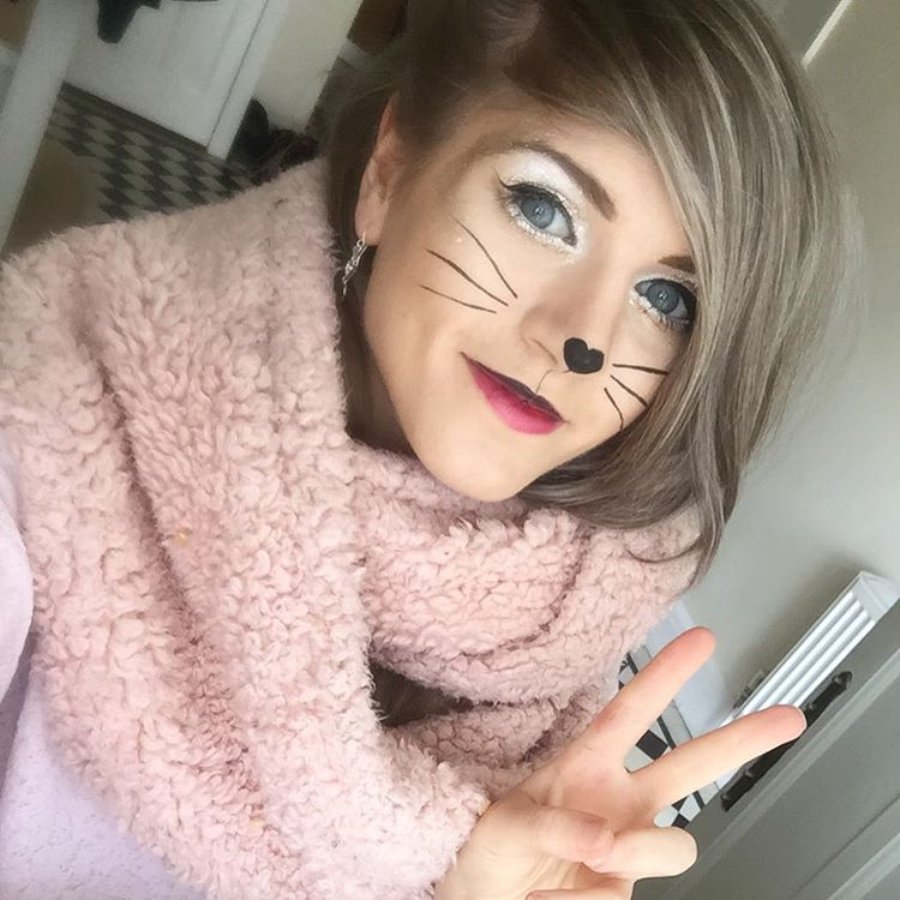 Others were disappointed in Marina, as they believed she took full advantage of the situation, in order to gain publicity. Her followers have questioned her safety for quite some time, and yet Marina (nor her friends or relatives) have ever addressed the situation, to confirm that the YouTuber and idol to many, is okay. Some claim that Joyce even went as far as to further the belief that she wasn't safe, by liking posts on social media that ask her to "like this tweet if you need help".

sorry but creating a publicity stunt that you're in danger is just disgusting to get more subscribers.. #savemarinajoyce was for publicity

Philip DeFranco, a notable YouTuber in America, with over 4.3 million subscribers, reached out to the star in concern for an interview. During the conversation, Philip sought to get an explanation for her bruising, to which she said got after falling over in a forest, yet viewers have commented that in a previous live stream, Marina that how she got the bruises was, in fact, a secret and that it was hard to talk about.

Others still believe that this stream was an attempt to cover up her troubles; during the interviews and broadcasts, Marina would often find it difficult to talk - pausing at points where she chose to describe the tricky situation and often using fillers, such as "urm" and "err".

Some of her fans have also pointed out the markings on her face; it's believed that the two blue lines under Marina's face are signals for help from domestic violence.

STOP WHAT YOU'RE DOING AND RT THIS! ITS IMPORTANT #savemarinajoyce pic.twitter.com/pn1WTJcMvT

guys her younow last night was hella sketch, she's clearly being demanded to do things
it scares me knowing shes not okay#savemarinajoyce