We're not exactly sure why it's shocking, but we're deffo here for the new format!

Love Island was the talk of the entire nation during summer 2017, but is it just us or has it got a tiny-weeny-itsy-bitsy bit samey?

Well, it looks like that might be short lived because new sources are claiming that show bosses are keen to spice things up by welcoming members of the LGBT community for the first time.

Back in 2016 we saw the first lesbian relationship between Katie Salmon and Sophie Gradon. It caused drama between Sophie and her then partner Tom Powell as she chose newbie, Katie over the tattooed lad.

But since then, there haven’t been any contestants who have admitted to being gay or bi-sexual on the show. Insiders have now revealed that the 2018 format could be slightly different and is likely to see LGBT islanders coupling up officially.

Speaking to the Daily Star at the turn of the year, an insider revealed "Love Island was undoubtedly the biggest reality show this year, it had everyone talking. Even people who weren't watching the show still heard about it." 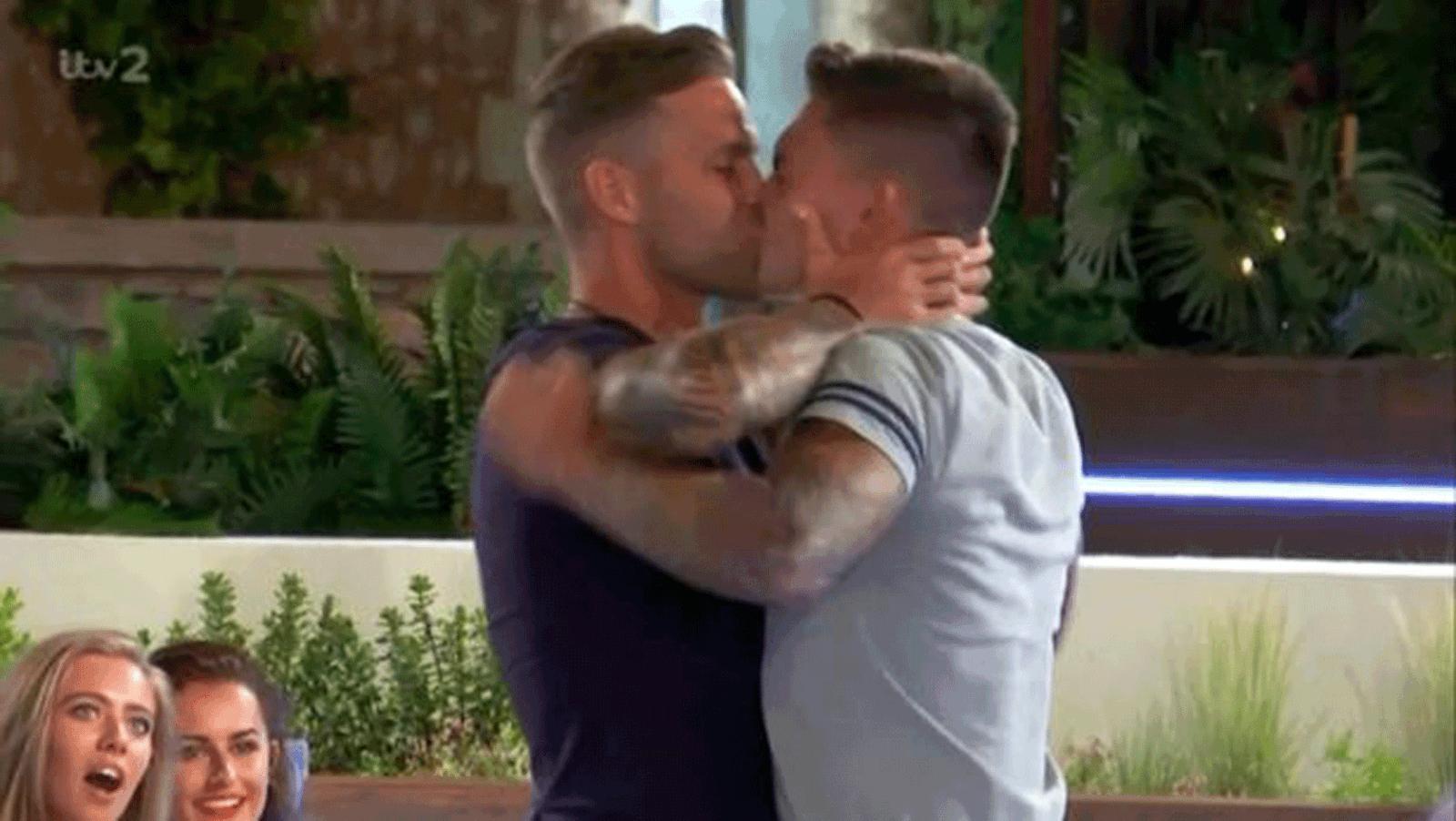 The source went on to reveal, "The main thing they came under fire for was sex on TV, which people have now started to accept, so come next series people won't really care about that. ITV want to increase the shock factor of the show and keep people talking, by having LGBT people included."

A Love Island spokeswoman previously revealed that the show isn’t just for straight couples, stating “The main stipulation for Love Island applicants is that they are single and looking for love, and we are open to all possibilities”, so we may have some same-sex couples soon.

The show's executive producer Richard Cowles has also previously explained, "This show is very warm at its heart – everybody is aspiring to see love blossom."

He added, "I would like to see what a gay version of the show would be – it is not impossible and it's not something we shy away from."

> Download Our Fancy New App For All The Latest Love Island Chat!

Whilst you're here, remind yourself of Stormzy's guest appearance on the 2017 series...