Yep, 2016’s Emma-Jane Woodhams is pregnant with her first child, five months after splitting from Terry Walsh, who she met on the dating show. 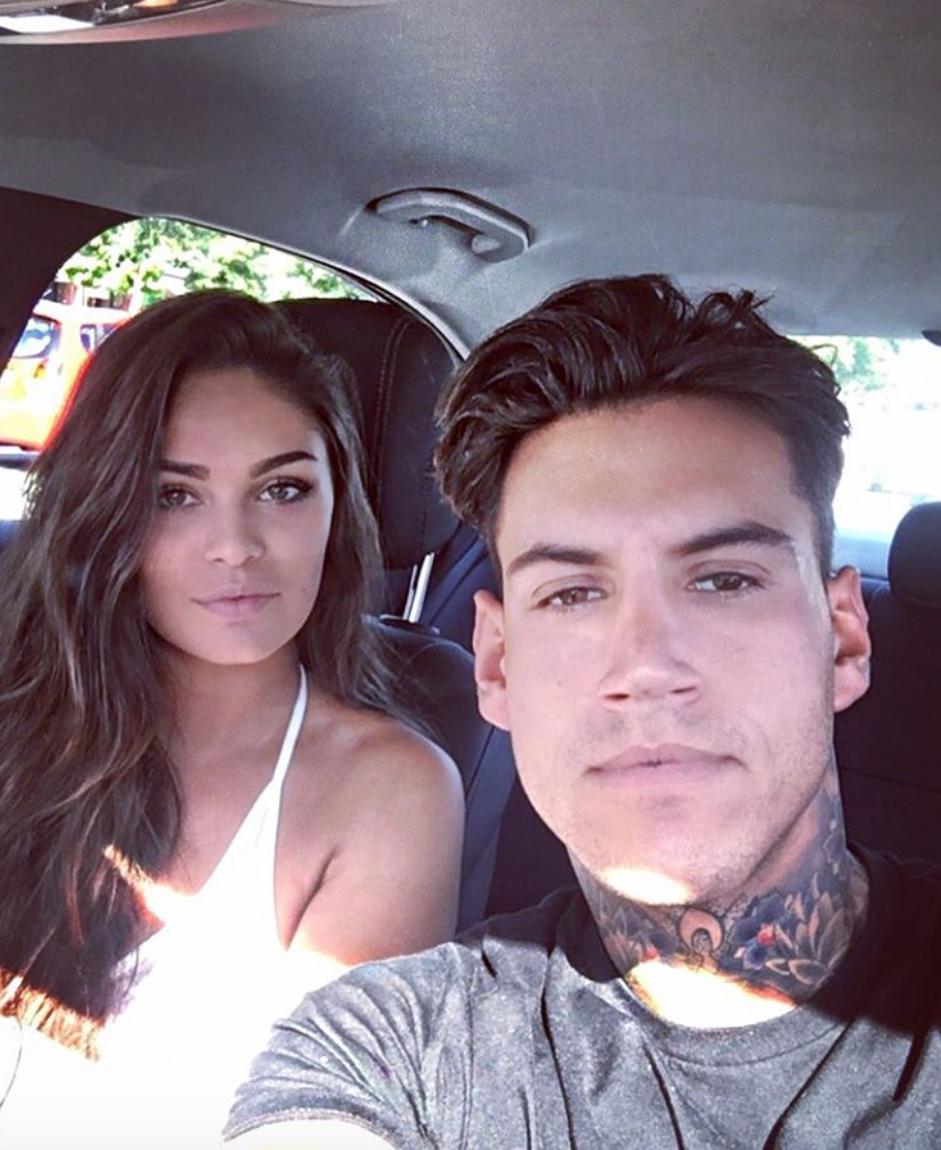 Sources revealed that “Emma has grown up a lot since her time on the show. Her romance with Terry didn’t work out which gave her the chance to reignite her romance with Jordan. They were together for three years before deciding to lead separate lives and now their love is stronger than ever”.

The source continued that “Emma is eighteen weeks pregnant and can’t wait to become a mum for the first time - she’s very excited for what’s to come”.

PDA Alert Theres only one. This boy, my childhood sweetheart for 3 years, before we grew apart to both do some living... we stayed civil and in contact on and off but i never imagined that he would come back into my life (hopefully forever) all these years later and make everything right again this time around he is not just my boyfriend, but my bestfriend, my strength and my whole no one will ever see me how he does or understand my heart like he can... clearly it was always meant to be Not to sure what my neck is at here #myotherhalf #neveranother #lifelongbond

Emma and Terry dated for eight months before calling time on their romance earlier this year. Terry announced the split on Twitter by commenting: “For people asking me or who it concerns me n Em have broken up. We’re still friends. One chapter closes another must open”.

On last years show, Emma had a taster at what it would be like to be a mum...