We almost can't bare to watch.

As the video above shows, the moment that this First Dates lad claimed he gets compared to Harry Styles a lot had us scratching our heads for days.

We know Harry Styles used to have long hair, but a lot of people have long hair people, so we're just not feeling the Hazza comparisons tbh, soz.

When Maître D Fred said he thought 23 year old Ashley from Huddersfield looked like the One Direction lad, we just couldn't deal. 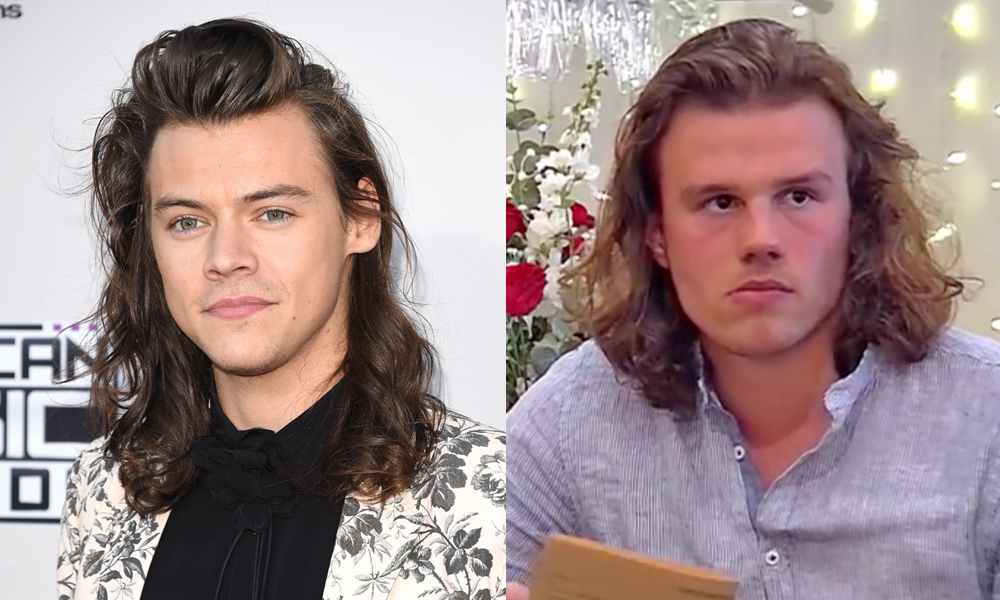 But it appears we weren't the only ones to think that Ashley's resemblence to Harry Styles was a bit misguided as plenty of people took to Twitter to share their confusion...

Harry Styles ??? No . Maybe after 3 pints of vodka and my beer goggles on #FirstDates

“You look like Harry Styles” Have you got Stevie Wonders glasses on? #firstdates

Looks like Harry Styles in a sense that he's got a face, two arms and hair #firstdates

Just trying to see which Harry Styles this guy is meant to look like? #FirstDates pic.twitter.com/0xyxHnn1BI

Some seriously savage reactions there - so we won't be comparing ourselves to any celebs any the near future!

Whilst you're here, check out what happened when The Vamps' Brad appeared on First Dates...