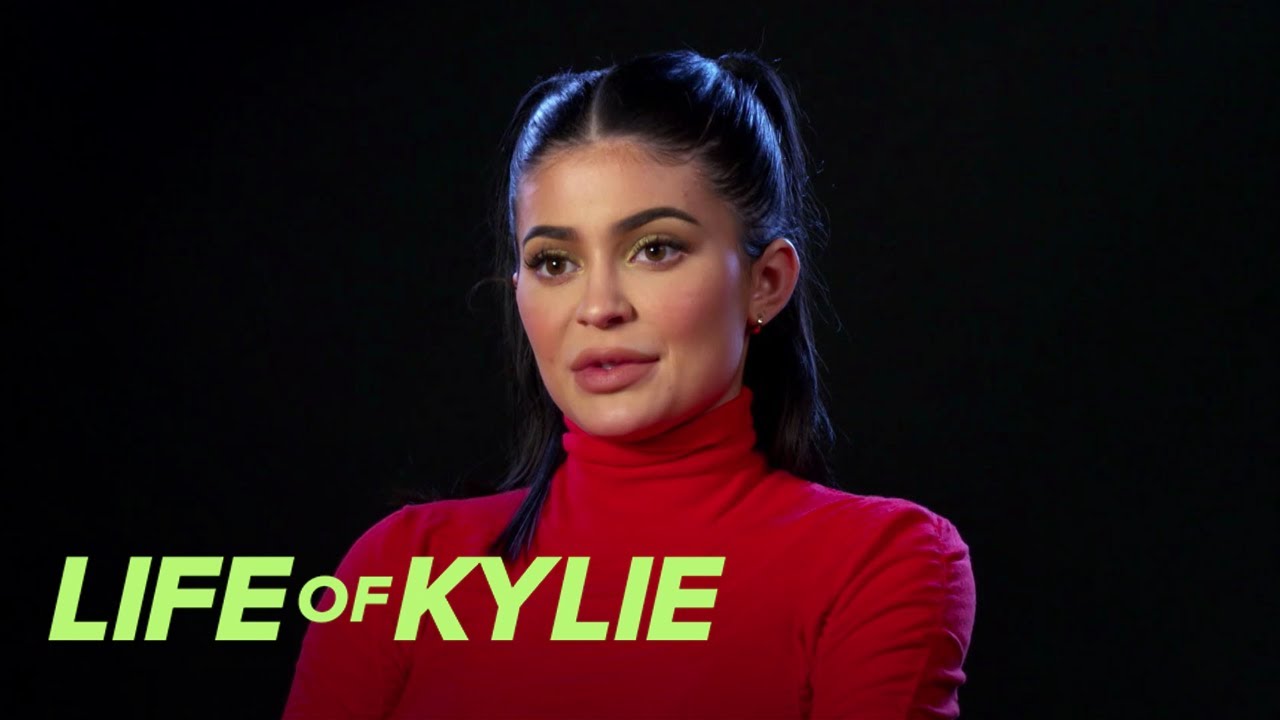 The reality star also revealed she struggles with being the boss of her own brand so young.

It’s not easy being a make up mogul at the tender age of 20, but Kylie Jenner’s doing everything she can to make sure her business is a success… including tracking down stalls selling fake Kylie Lip Kits herself!

In the latest edition of Life Of Kylie, the youngest Kardashian sister took her friend Jordyn with her to try and purchase some of the counterfeit kits after fans were reporting they were having bad reactions to the kits they had ought online.

Kylie revealed, “A lot of people think I’m not involved, but it’s really important to me to have control over my things. Sometimes I see tweets like, ‘This is the worst thing I’ve ever bought’. And I’m like, ‘Oh my God!’ And I look into it and it’s totally a fake lip kit. I mean, I can tell. I’m thinking about all the kids thinking that this is my product and that it’s safe.

“Their lips are swelling up and they’re getting blisters and their lips are getting stuck together because there’s glue or gasoline in it. It’s just really important to me that something gets done with all of the fake Kylie Lip Kits and the fake products. I just feel a responsibility to take matters into my own hands and at least see this stuff myself. I just don’t want people to think like this is a representation of my product and who I am.”

As well as the problem of counterfeit products making it to her fans, Kylie has struggled to be taken seriously as a boss at just 20 years old. She explained, “I do feel like people don't take me seriously as a businesswoman because of my age and my reputation. But I do think they're starting to. I like to prove people wrong.

“I generally have a lot of patience unless you’re affecting my time. I definitely had to learn how to balance between friendship and business, just trying to take on the boss role and standing up for myself because people do take advantage of you.

“I do have limits as the boss. I hate conflict, but I also learned you can’t really let people working around you get comfortable because that’s when you get taken advantage of. It’s happened way too many times with my family.

“The majority of 19-year-olds are still in the trying to figure it out stage or college. Me, it’s like, major responsibilities. I feel like a little old woman stuffed in a 19-year-old’s body.”

Kylie’s company might have brought in $420million, but she didn’t know when she launched it whether it would be successful or not. She revealed, “I never imagined that Kylie Cosmetics would grow to what is has. Being my own CEO has definitely changed my confidence. Having Kylie Cosmetics keeps me going.

“When I first launched Kylie Cosmetics, I ordered a really small amount and I was almost certain it wasn't going to sell out. My mom calmed me down and was like, ‘It's gonna be fine, Kylie. You're gonna do great.’ None of us knew how big it was going to be.”