Kylie’s made her singing debut on this new track and it’s left fans pretty divided over whether it’s good or not. (18+ The track contains swearing and offensive language)

She’s conquered everything else she’s tried her hand at, but is music the next thing Kylie Jenner will be branching into? Maybe not, if the reaction to her singing debut is anything to go by…

The 15 Celeb Faceswaps That You HAVE To See

Kylie features on Burberry Perry’s new song ‘Beautiful Day’ alongside her friend Jordyn Woods, Yachty and Justine Skye, and the track is a reworking of the theme song to the US TV show Mr Rogers’ Neighbourhood. (18+ This track contains swearing and language that some may find offensive.)

Needless to say, the track gained some pretty interesting reactions from the Twitterverse – and they think Kylie should stick to lip glosses rather than spitting bars.

Kylie Jenner makes her musical debut on the Lil Yachty-assisted “Beautiful Day.” It's seriously does sound like nursery song.

@KylieJenner #Beautiful Day @jordynwoods you both sound dope on this song & should consider a collab with someone! @lilyachty #KingKSlay

"Beautiful day" is catchy not going to lie @KylieJenner @jordynwoods

I just heard you on "beautiful day" and let me just say that was the most disturbing, atrocious scrap of music I've ever heard @KylieJenner

@lilyachty ft @KylieJenner is a banger... Lol its a beautiful day pic.twitter.com/Y9ObBzMGsz

I try not to be a hater but what is Kylie Jenner doing on this song? "It's a beautiful day in the neighborhood" HAHAH  what? @KylieJenner

Beautiful Day, feels like youre listenin to a childhood song until Kylie Jenner drop the mic. She's good!

That beautiful day song with Kylie Jenner is the worst song I've ever heard in my life.

Kylie might be good at a lot of things, but this track just doesn’t do her justice – let’s see if she ever ends up featuring on one of her boyfriend, Tyga’s songs in the future instead. 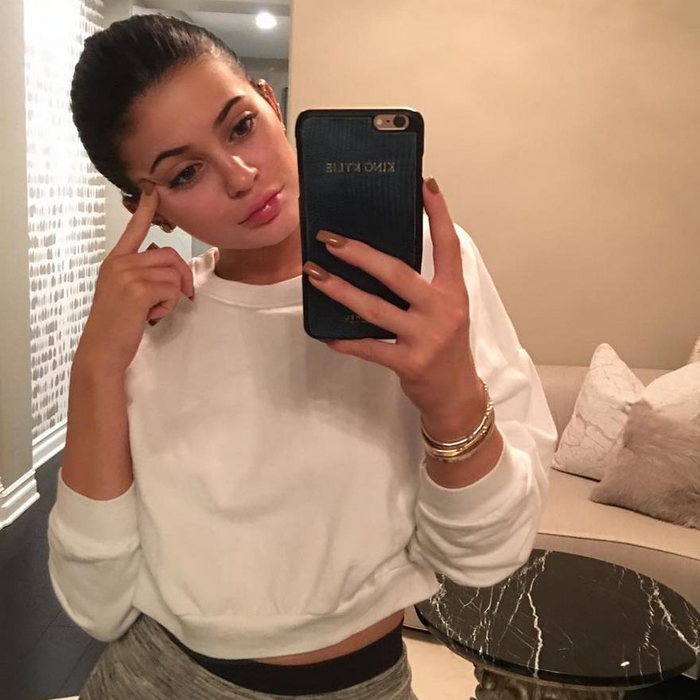