High school proms can be the most nerve-racking night of your teenage years.

You think you’ve got a date but will they actually show up? Your friends all have dates, but are you going to be walking into prom alone? 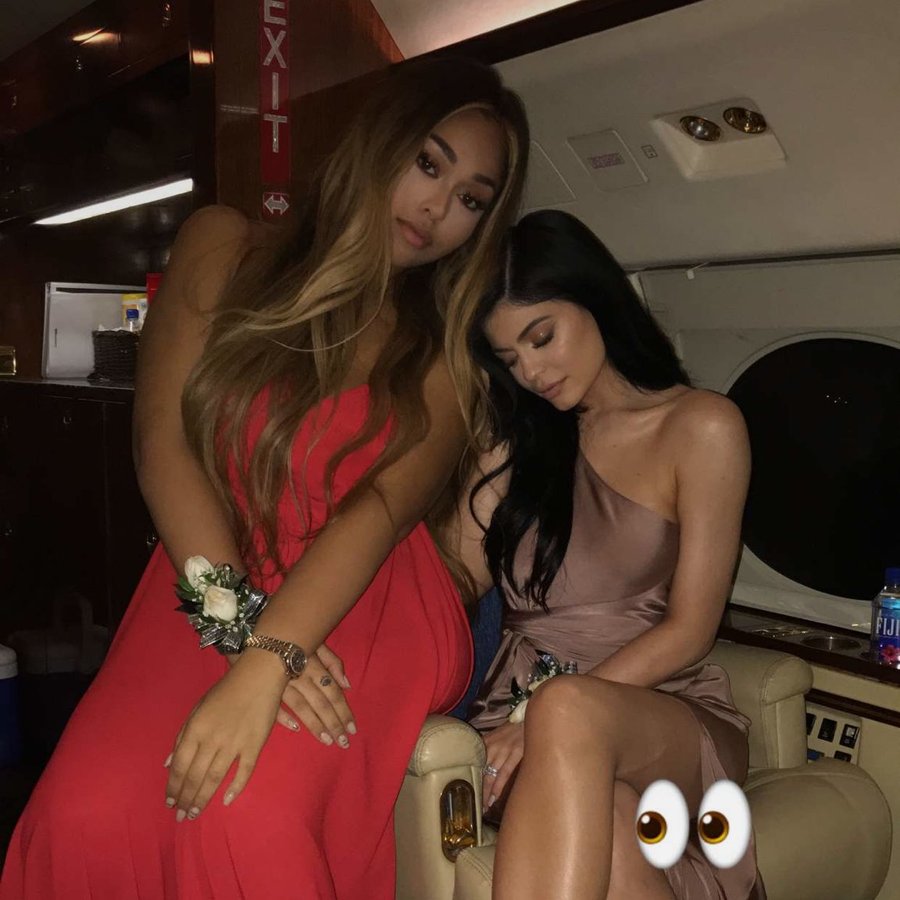 But spare a thought for one teenager who was rejected by the girls at his school and went to his prom stag.

Although, don’t give him too much sympathy because the date that he ended up with was the one and only Kylie Jenner.

Kylie, who happened to go to her own school prom only two years ago, decided to turn up to Rio Americano prom in Sacramento over the weekend in order to be Albert Ochoa’s date.

He’d apparently been turned down by dates so Kylie decided that she wanted to make his night and gatecrashed his prom to pose for some photos with him and have a little dance.

Thanks to it being 2017, it was all over social media.

So, without further ado…

... This is the guy that Kylie turned up to surprise.

This is Kylie jenners date pic.twitter.com/DRNSrwgCc7

The lucky Albert even managed to get a hug from Ky…

We went from talking about how he couldn't get any girl but now he has THE girl. #myhero @albertochoa05

Kylie actually looked like she was having so much fun…

When Kylie Jenner shows up to your prom... pic.twitter.com/PIynhTQ5Nd

Obviously she came with her entire entourage, including her BFF Jordyn Woods…

Kylie at our prom... #sactown pic.twitter.com/4ViX3yILtI

Now THAT is one school prom that we would loved to have attended.