Kylie’s new eyeshadow palette looks pretty similar to Shaaanxo’s – but it is just a coincidence?

Now given that Kylie’s Kyshadows cost $42 and Shaaanxo’s costs $11, fans are wondering whether the palette is just a rip off of the Youtuber’s offering.

It’s not the first time Kylie’s been accused of copying a product and hiking up the price – she also came under fire after it was claimed her Lip Kits were almost entirely the same formulation as ones from ColorPop which sold for a much cheaper price. 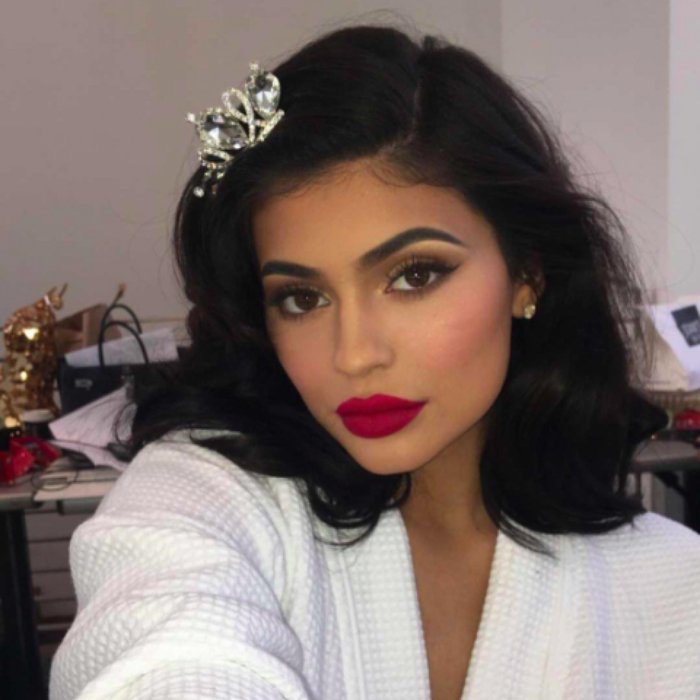 Some fans were quick to defend Kylie – how different can one nude palette be from another, really? – and claimed it was just the design of the packaging that was quite similar.

lost respect for shaaanxo after her cryptic tweet about Kylie, if someone did the same to her about her brand she'd have a fit

Think the Kylie Jenner eyeshadow palette just shows anything with her name on it will sell. It's almost a copy & paste of Shaaanxo's palette

who is this Shaaanxo woman pretending that Kylie Jenner stole her palette? Every warm neutral palette in the world looks like that loool

Kylie ripped off shaaanxo's $11 palette and is selling it for $42. Guess you're really just paying for a name. pic.twitter.com/QvfZyTUv6y

Although her business empire is skyrocketing, Kylie’s faced a fair bit of backlash about her make up range and the quality of the brushes – here’s hoping this one is just a coincidence after all…