Can we just get over it?

On a daily basis, Kylie Jenner is at the centre of ‘Has she? Hasn’t she?’ cosmetic surgery debates.

From her lips, boobs and bum, the youngest reality star has had to deal with the question countless times… and today is no different. 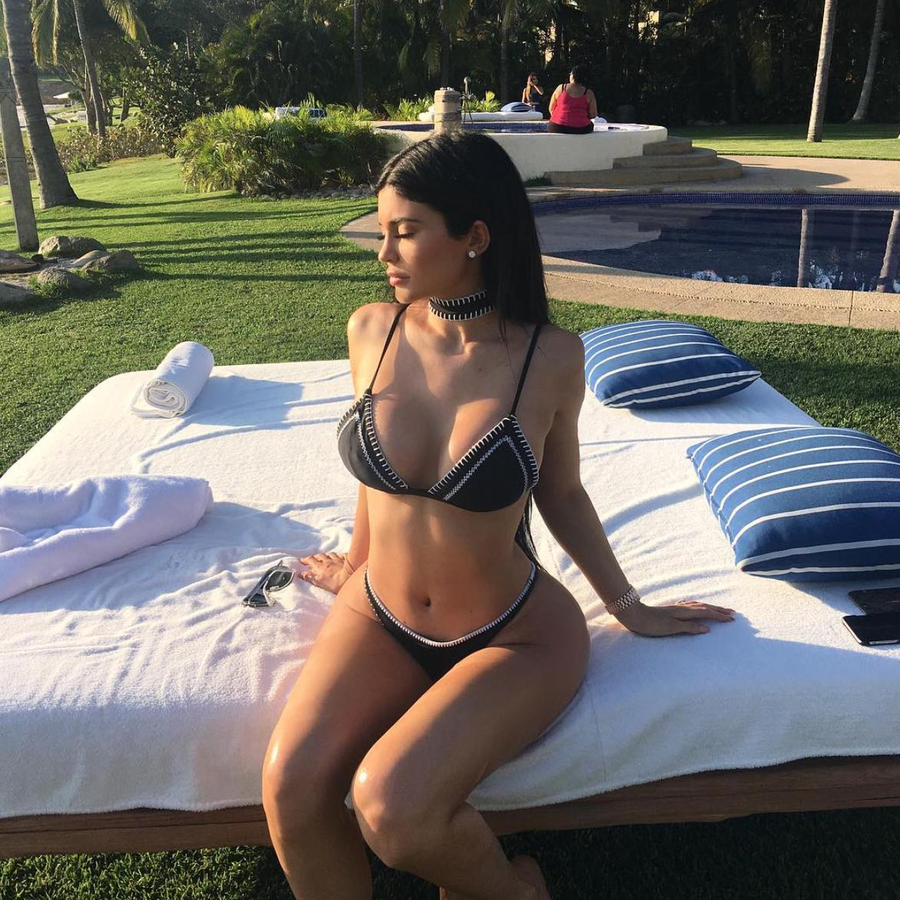 We’re not even going to start with the question as to why it matters even if she has had procedures done because… as long as she’s happy, right?

Most recently, Ky has been sunning herself in Mexico and naturally, has had some killer swimwear for the holiday.

Swimwear, which, has landed her at the centre of yet another cosmetic surgery argument.

Twitter users seem to think that in this photo, Kylie Jenner’s bum is bigger than normal.

And then there are the photos of her and Tyga…. look at the size of his hand compared to her famous rear.

A recent Instagram photo also came under fire where people have claimed that it has been Photoshopped, stating that the belt loops of her jeans are distorted.

Obsessed with my new @fashionnova jeans Get them at FashionNova.com #ad

And this, guys, is the news that really matters.