The one and only Kim Woodburn is fast becoming a modern TV legend.

While most people only enjoy a boost to their celeb status during their time on a show like Celebrity Big Brother, it seems that Kim has the formula for how to successfuly maintain that boost long afterwards too.

Kim, the star of the most recent CBB series, was appearing on Loose Women to discuss what's been going on in her life since the show and to have her say about the much talked about arguments and battles she was part of during her CBB stint. 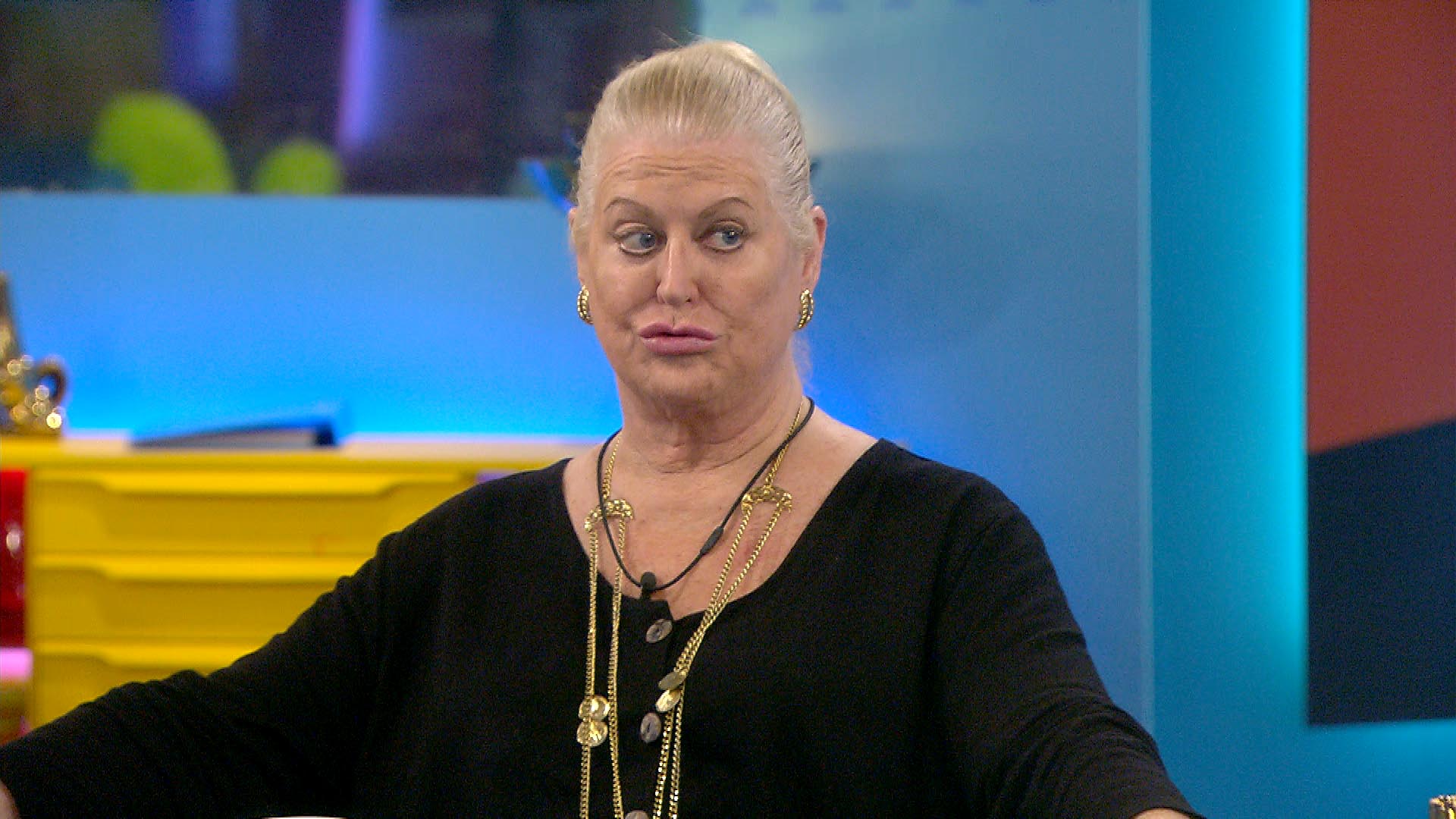 But her appearance on the show quickly descended into chaos as the former 'How Clean Is Your House' presenter turned the air blue by swearing live on air!

Loose Women also showed a video from Kim's former housemate which showed her trying to make peace with her old foe...

Of course the people of Twitter were the first to react and it's fair to say their opinions are split...

'Coz they were bastards' I love Kim Woodburn #LooseWomen

Please get this stupid woman off. Kim Woodburn is not normal... #LooseWomen

I see what @loosewomen did there, They let Kim Woodburn attack Coleen Nolan before showing her fake best wishes from Coleen #LooseWomen

We've got a feeling Kim might not be invited back any time soon.