Kanye West had two montages made up of some of the family’s sweetest unseen moments.

Last night, we got the long awaited gift of Kim Kardashian returning to social media after three long months – and she certainly didn’t disappoint!

Kicking off her comeback with an adorable family photo, she later posted up a video montage of unseen clips of herself, Kanye West and the children hanging out together.

Featuring never before seen footage of North and Saint with their parents, Kim revealed that the video had actually been a gift from Kanye. telling fans, “Kanye made me two versions for my Christmas present”.

Kim has been absent from social media since her armed robbery in Paris three months ago, and told her fans she missed them on her return to Instagram and Twitter. 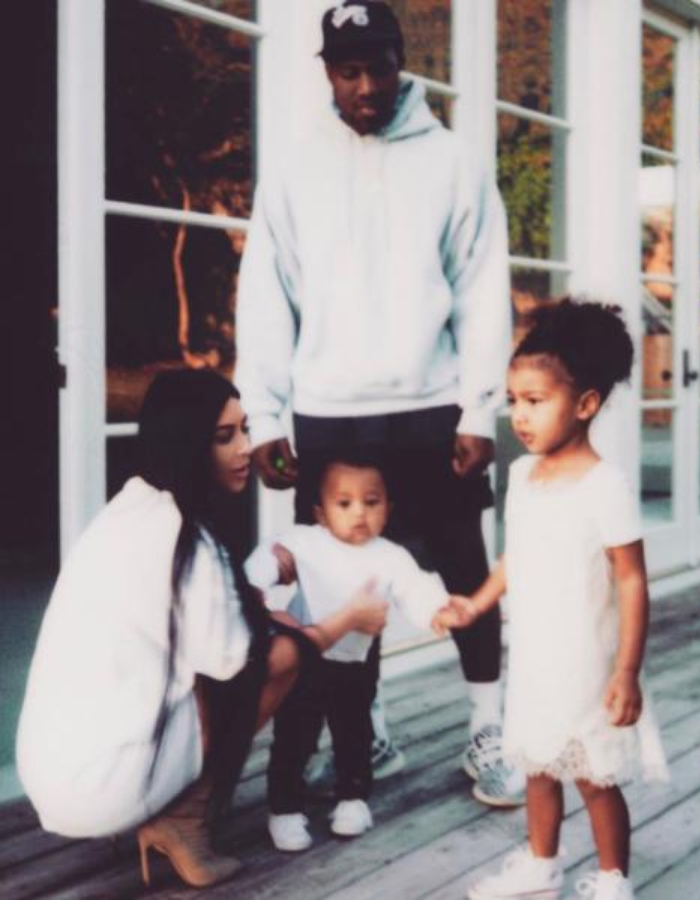