Was anyone expecting this from the Queen of Social Media?! No. No they weren't.

From taking topless selfies (with the obligatory - and now probably trademarked - black bars) to the most adorable "NO PICTURES" Snapchat stories of North West, Kim Kardashian kills it on social media every single day.

Ever since the Keeping Up With The Kardashians reality star was held hostage amid an armed robbery, Kim has been pretty quiet on all of her social platforms... Until now.

It isn't the kind of return we were expecting, however. While many assumed she would respond to the thousands of well-wishing Tweets and messages she's received, Ms Kardashian-West just limited the amount of people she was following on Twitter.

With fans writing "Kim Kardashian unfollowed so many people. Hope they were the negative and stupid ones. She deserves only positive vibes", it was apparent that she had cut back her following from 121 users to 108.

Kim Kardashian unfollowed so many people. Hope they were the negative and stupid ones. She deserves only positive vibes

Like a lot of her fans, we're pleased to see that Kim's feeling better in herself, soon to rule social media once more.

Kim unfollowed a few people Good news to know that she was feeling good to come online!! Miss you girl 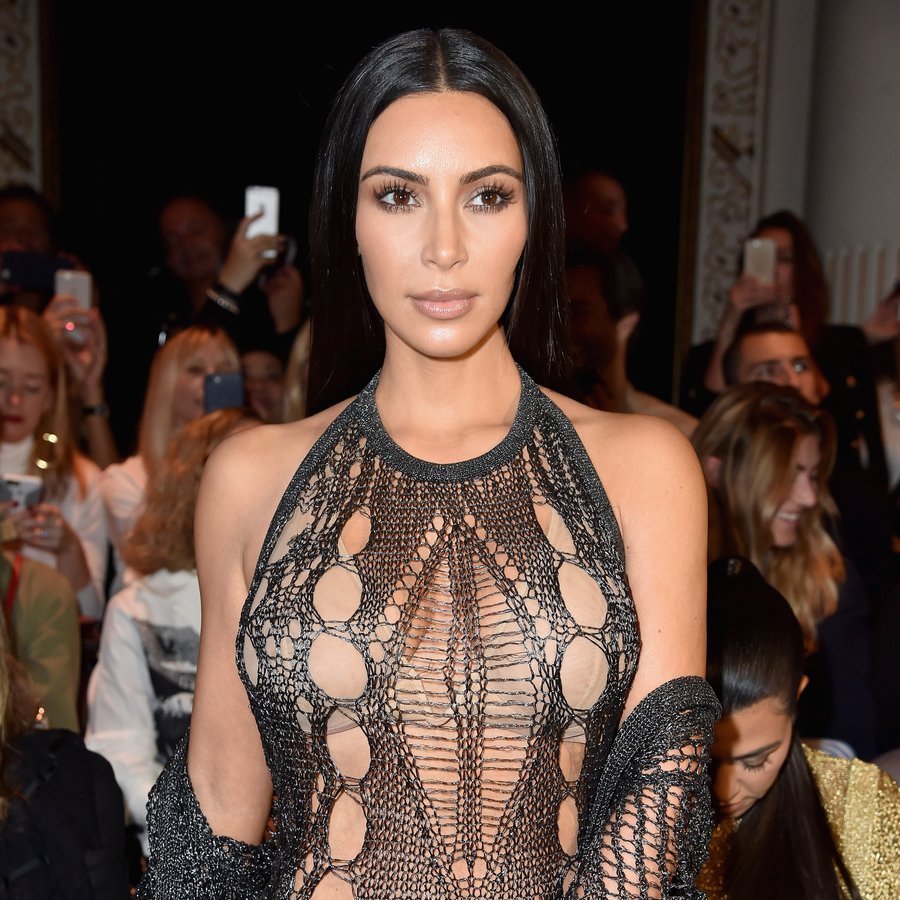