Confirming your relationship on Facebook is SO 2015, now you have to do it at The Met Ball or it doesn’t count.

Oh, and your little sister has to put it on Snapchat or it REALLY doesn’t count. 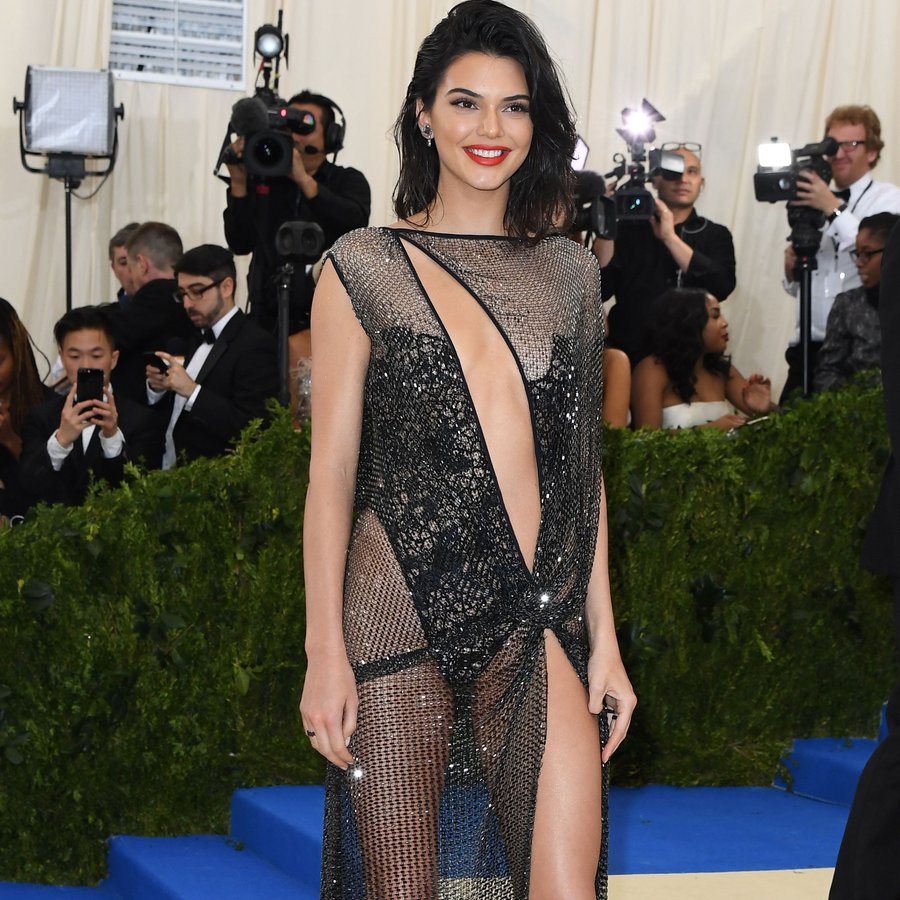 Who are we talking about? The Kardashian-Jenner crew, obviously.

Kendall Jenner is notoriously the most private out of the famous family and it seems that she has done her best to keep her relationship with boyfriend, A$AP Rocky under wraps…

… until the Met Ball, that is. 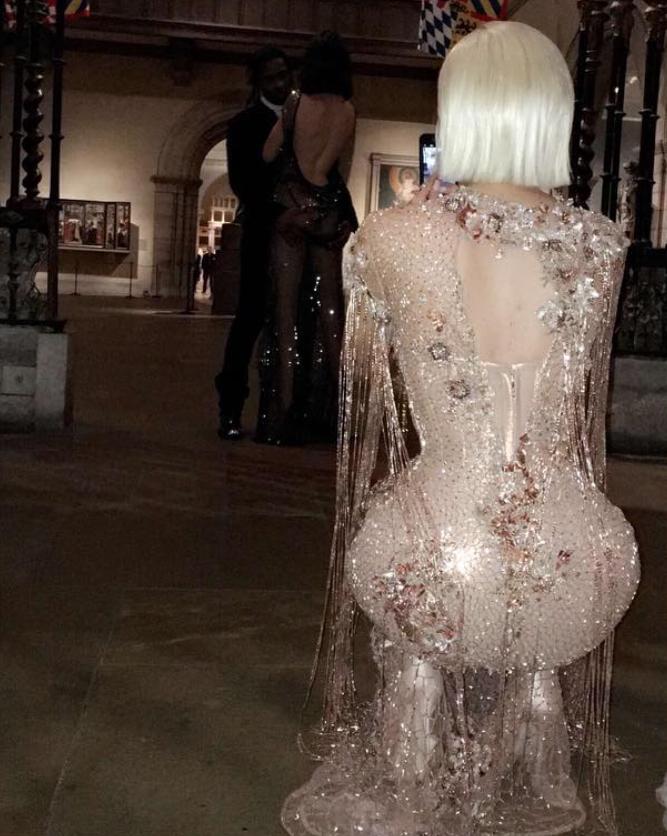 And then there’s the pap photos… meaning that all of the above evidence basically confirms their relationship. 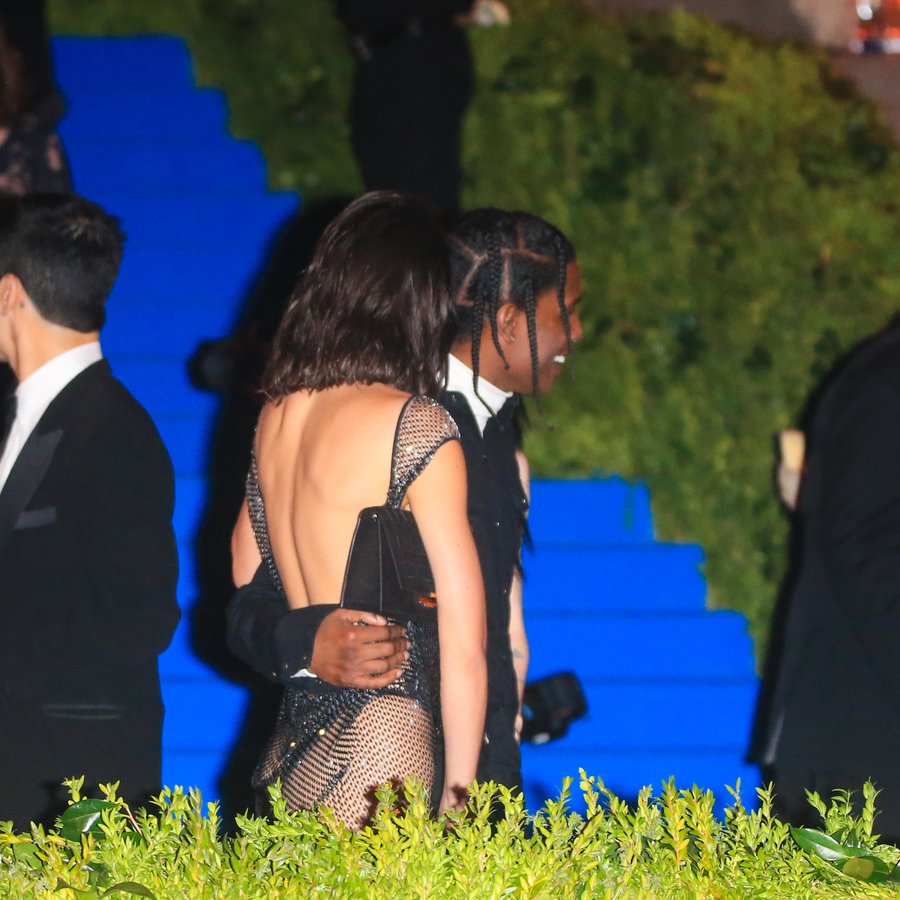 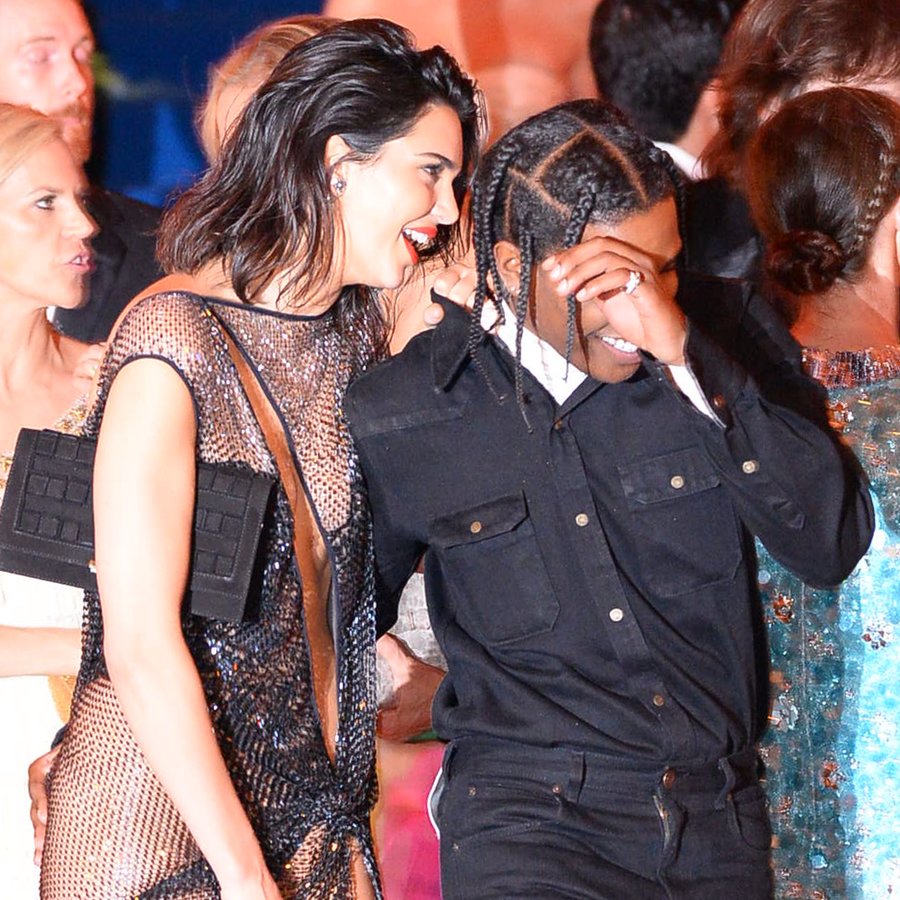 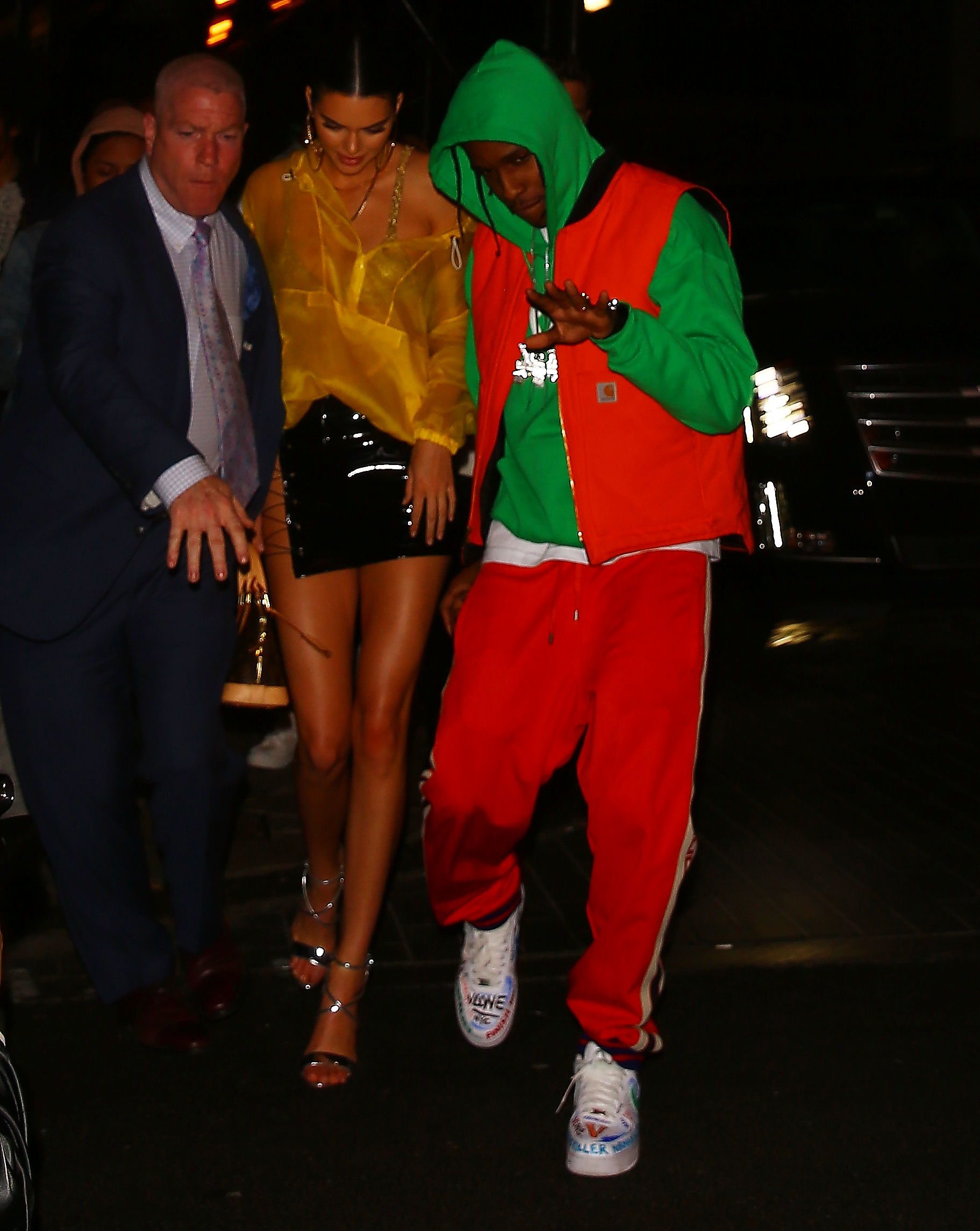