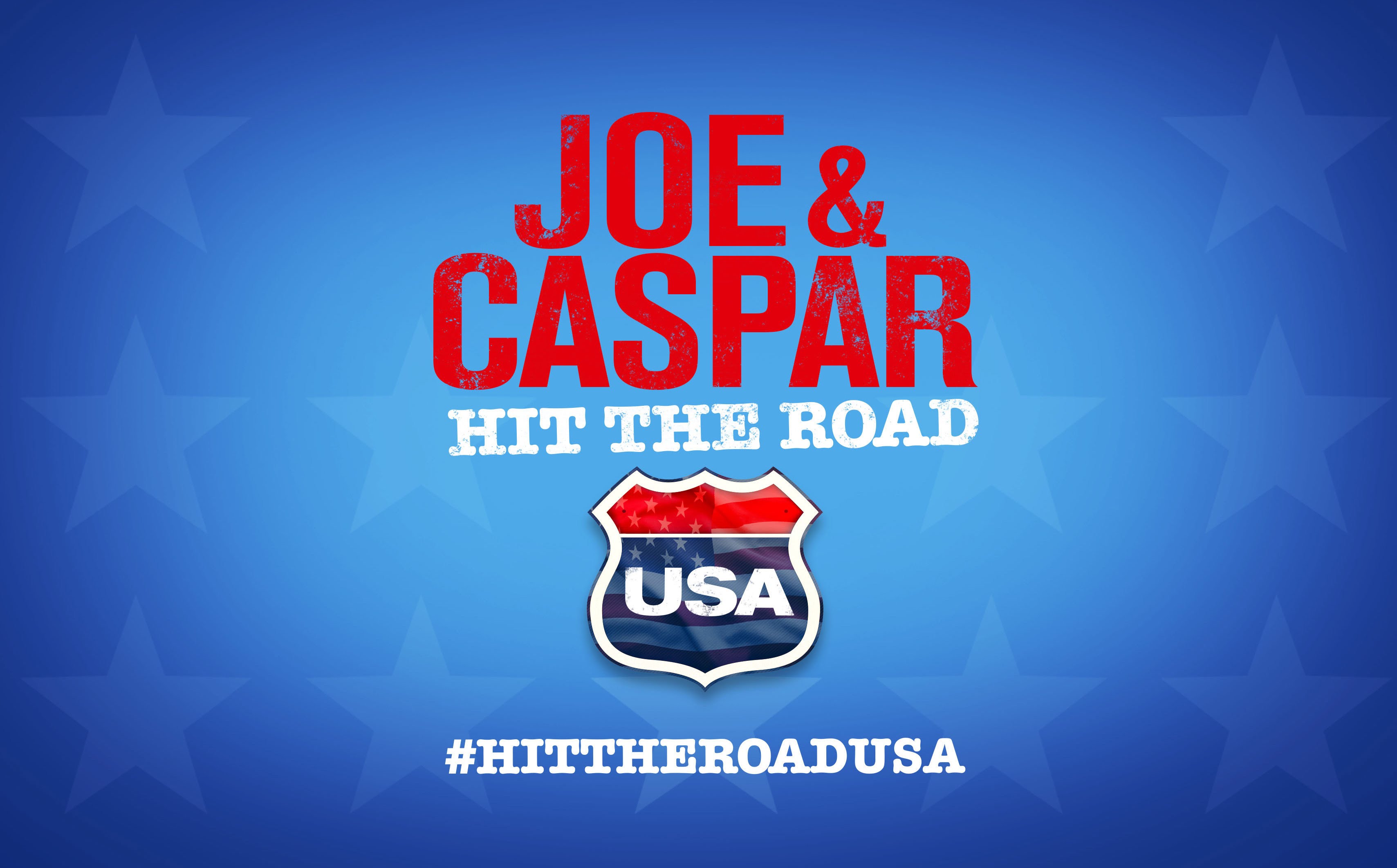 The boys have travelled 2,000 miles across the country competing against each other in a series of challenges. They've faced the likes of American Footballers, Ranch Hands, Astronauts and even Muscle Men, all in attempt to be crowned the winner of Hit The Road USA!

Tonight they're celebrating finishing filming with the ULTIMATE wrap party at the YouTube Space in LA and our very own Roman Kemp will be Skyping in live to find out all the juicy goss!

> "Do You Have A GF?" We Put Caspar Lee Through A Lie Detector Test With His Mum & It Got SO Awkward! 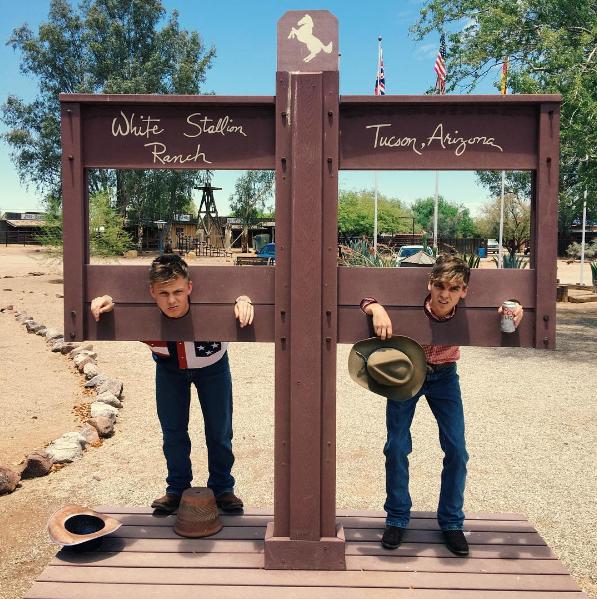 We've been told to expect a few big announcements from the boys, plus exclusive clips from the new film and from 8PM (BST) you'll be able to watch the whole thing on the live stream above.

Only yesterday Caspar tweeted a backstage snap of how his and Joe's rehearsal were going for tonight.

You can pre-order the #HitTheRoadUSA DVD via their website right now and if there's anything you'd like Roman to ask the lads tonight, hit us up on Twitter, @CapitalOfficial!