J.K.Rowling Nearly Broke The Internet When She Dared Her Followers To Guess The Name Of Her New Book

But "Woohoo, Chips" is SUCH a great name for a novel.

J.K. Rowling sure knows how to send twitter into chaos, doesn’t she?

If she’s not shutting down rumours of a Harry Potter reunion (and for the record, our hearts are still breaking), then she’s got her Twitter followers guessing the name of her new book.

This week, she used the social media platform to play a game of Hangman with her Twitter fans in order for them to guess the name of her new novel.

And FYI, they almost needed assistance from the Marauder’s Map in order to guess it.

It was like it was covered by an Invisibility Cloak.

Our point is, THIS IS SO EXCITING.

The author eventually revealed that the name of the new novel would be Lethal White… a name that fans were required to guess from one extremely cryptic clue:

Ladies and gentlemen, we have a winner. https://t.co/2aOXDYi6qA

The book will be the fourth entry into her Cormoran Strike series - three of which she has previously written under the pseudonym name of Robert Galbraith. 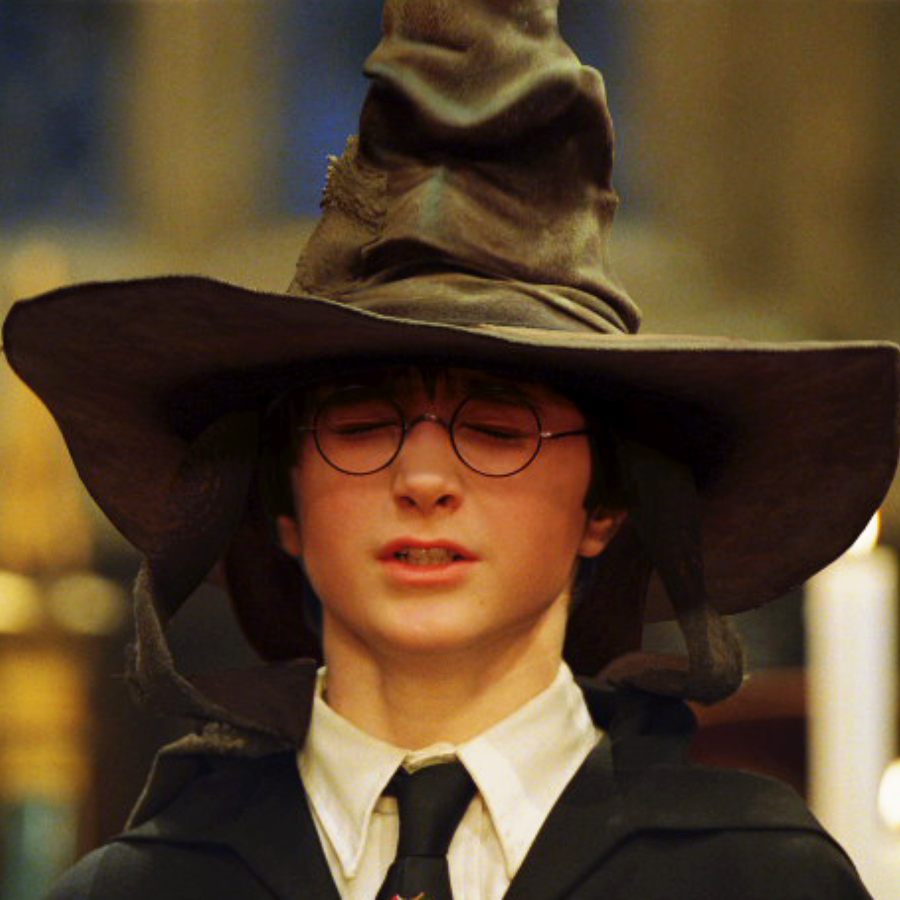 Not going to lie though, the other guesses really did make our day.

I want to see my editor's face when I tell him I've changed the title to 'Woohoo, chips!' https://t.co/KTS1ys11i3

@jk_rowling My best stabs:
"Mighty Rhino"
"Eighty Shoes"
"Mashed Chips"
Did I get it? :-D

Our favourite one was 'Eighth Child' - an ode to the Weasley's and their seven kids?

Rather Sharp
Tether Chins
Anchor Chain
Rasher Thief
Eighth Child
Gothic Chain... no, none of those.