Jeremy will spend the next 18 weeks in prison.

After skipping his community service order and heading to Turkey for a hair transplant, CBB star Jeremy McConnell has been sentenced to 18 weeks in prison.

Now his friends have spoken out for the first time since he was placed behind bars and revealed their thoughts on Jez's latest headline stealing moment.

Speaking to one tabloid, a close friend of Jeremys revealed, “We’re all stunned – no one thought he would be getting jailed today. But going to prison could be the best thing for Jeremy. There’s no booze, no wild parties – a chance for him to think about what he’s going to do with his life." 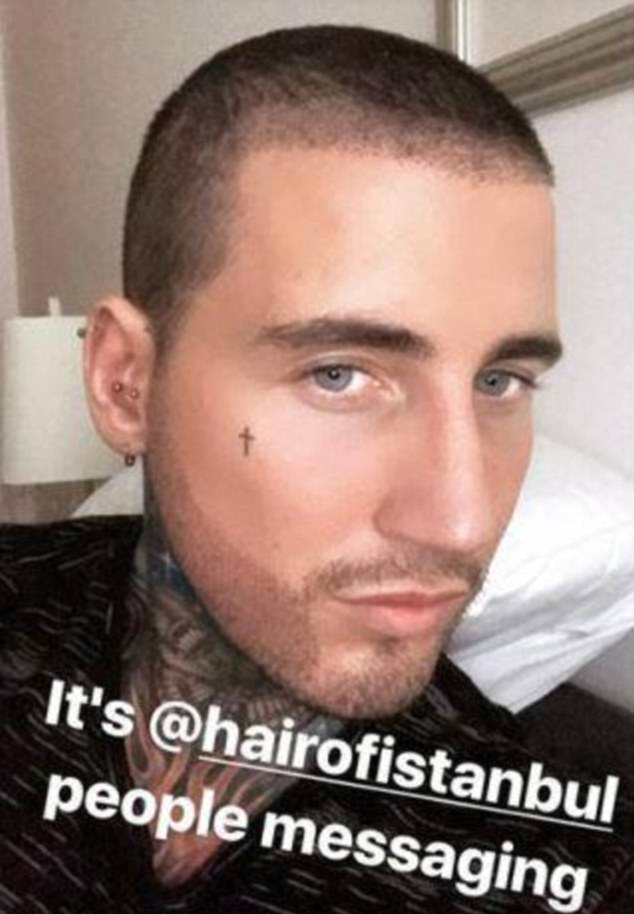 The friend went on to add, “Of course everyone is upset he’s going to be inside over Christmas. It’s going to be a tough but this could help him change his life for the better.”

This comes as Jeremy's ex and the mother of his child Stephanie Davis broke her silence for the first time since the prison sentence was handed down.

Whilst not mentioning him specifically, Steph, who has son Caben-Albi with Jeremy, took to Twitter to thank her followers for all their kind messages following the news and simply wrote, 'Thank you for your love, faith and support. It means alot'...

Thank you for your love, faith and support. It means alot

This year will be Caben-Albi's first Christmas and his birthday is 13th January, so It appears that Jeremy will miss both of these occasions whilst he's in prison.

Whilst you're here, check out what happened when Drake called out a male fan for groping women at his show...