Steph feels “let down” that TV opportunities are still coming up for Jeremy.

It’s not been an easy few months for Steph Davis to say the least, and the actress is said to be “raging” that Jeremy McConnell is set to appear on the next series of Ex On The Beach after he received a suspended sentence for attacking her.

Jeremy’s trying to get his reality TV career back on track after the couple went through an acrimonious split recently, with Steph suffering a miscarriage with their second baby due to the stress.

A source told The Sun, “Steph hoped that after Jeremy was found guilty his place on Ex On The Beach would have been withdrawn by MTV. To say she feels let down that they are still letting him take part is an understatement. 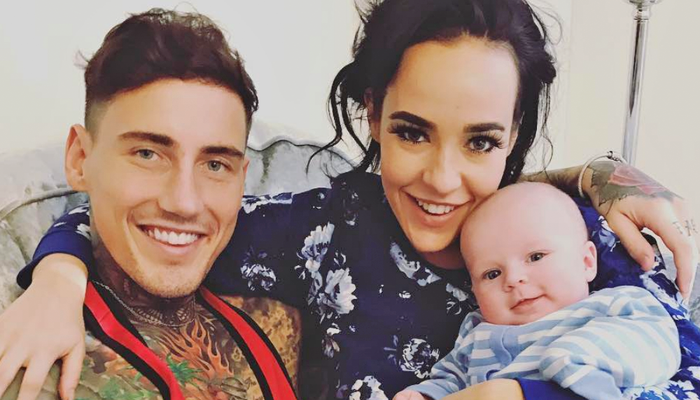 "She is raging at the minute. She doesn't feel like he's been punished at all. If anything she knows that him taking part on the MTV show will re-launch his TV career at a time when she continues to lose work daily."

Jeremy is apparently part of the cast for the new series but his filming commitments will have to fit around the probation service, with a source adding, “Jeremy really wants to get back to his day job and is pursuing several TV opportunities.

“He’s made some mistakes this year but having the chance to rebuild his career means everything to him. The only issue he has to work around is being on probation but MTV bosses are more than aware that he needs permission from the authorities to film.”

Head on into the Capital app for all the latest celeb gossip and all the biggest music hits!