Jeremy Kyle Makes A MASSIVE Mistake On TV, And Twitter Can't Help But Rinse Him For It!

Well, this is embarrassing, isn't it?

When it comes to The Jeremy Kyle Show, we're usually doubled-over laughing at the weird captions at the bottom of the screen; "You Fed Our Dog My Easter Egg - Now I Want To Marry Your Cousin's Manager" - but all eyes were on Jeremy, this time.

The 51-year old host must have been thrown off by the events happening in front of him as he... Forgot one of his children. This is going to be an awkward chat around the dinner table tonight.

> Marnie & Lewis Go Full ‘Jeremy Kyle’ After She Kicks Him Out For Refusing Lie Detector Test! 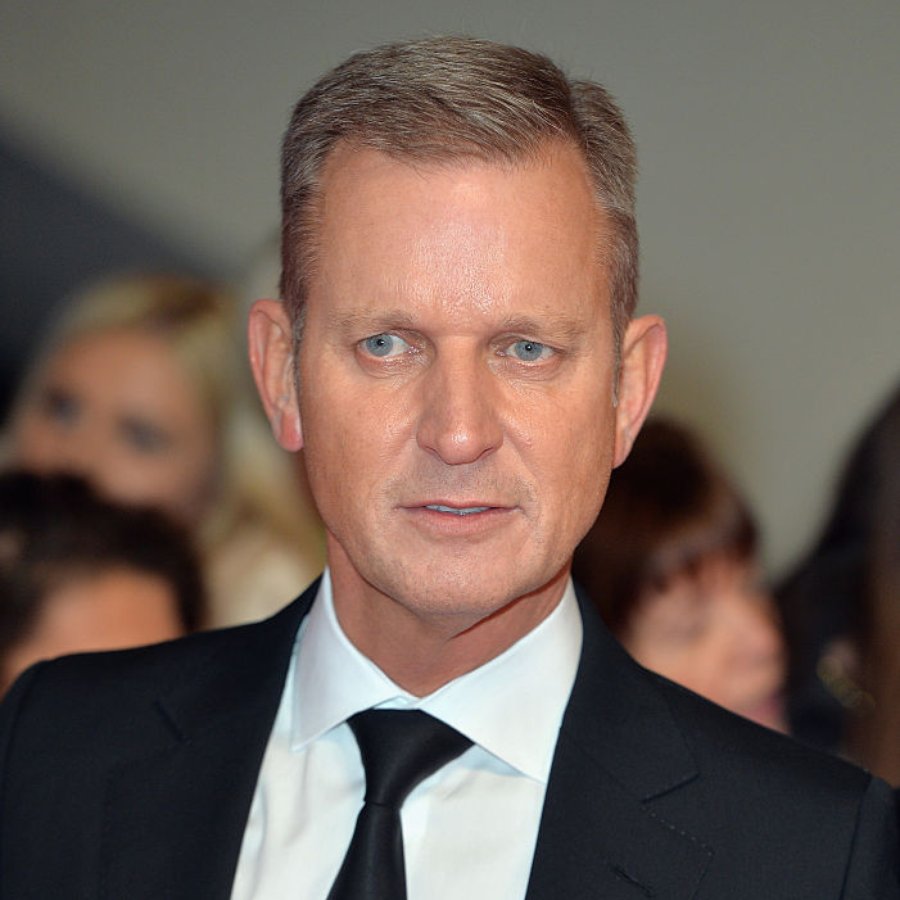 Jez must have been thrown off by the proposal that happened before him, as Lee got down on one knee, despite being accused of cheating on Liz just minutes before, as Mr Kyle said "I will be busy because I've got three kids but Graham loves a buffet..."

Now anyone with access to Google can quickly tell you that Jeremy does have three children. And then another one. In fact, he actually referred to his four children on the previous episode. Sigh.

We didn't even notice the blunder though... Until we headed to Twitter, where every viewer was ripping him for it. We'll just wait for the next episode of The Jeremy Kyle Show to read "My Dad Hosts A Talk-Show, And I Want To Know If I'm The Kid He Forgot About!"