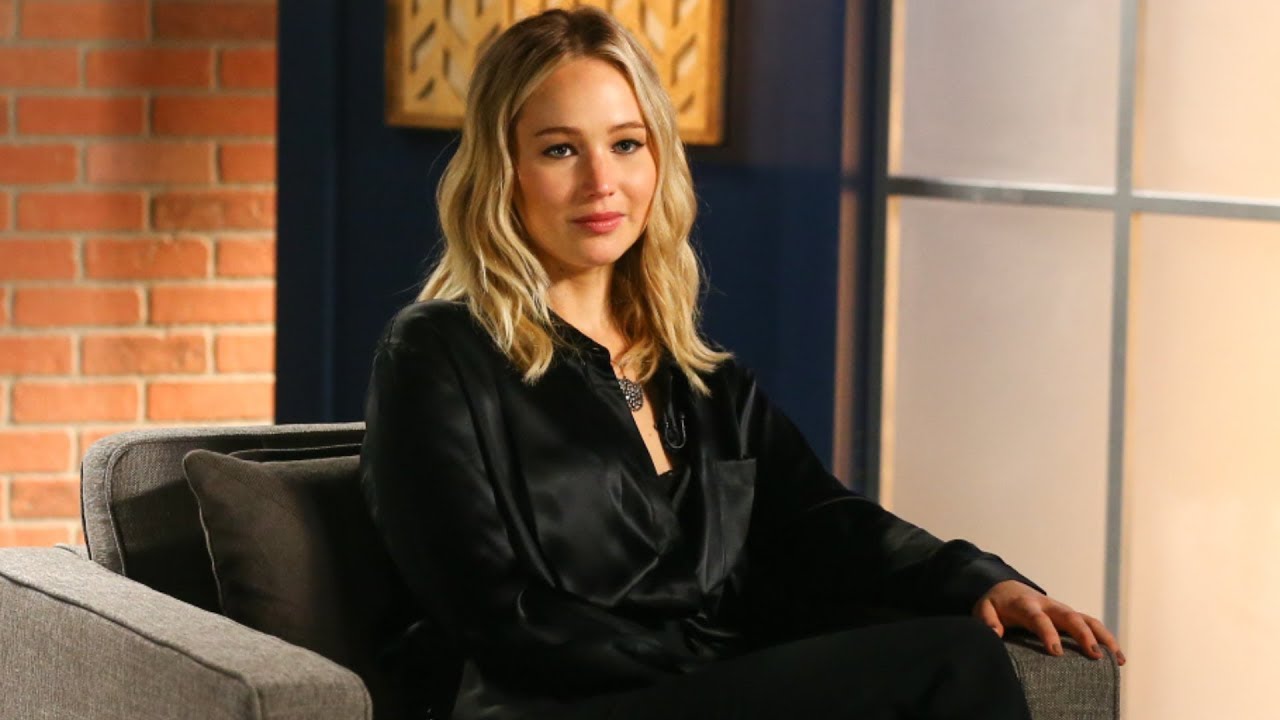 Let’s face it, being an A-list celebrity can’t always be easy. Sometimes you want to keep your head down, go incognito and not have an eager paparazzo (or fan) jump at you from the bushes trying to take a selfie.

> "Thought She Loved Her Curves?": Fans Slam Gemma Collins For Photoshopping Herself Thinner In A Picture

But as a celebrity it comes with the territory so while it may be something you might cry about while sipping champagne in your ridiculously expensive private jet, turns out Jennifer Lawrence does something more practical to try and keep her fans at bay.

In a chat with comedian Adam Sandler, the actress explained her unique coping mechanism for dealing with fans. 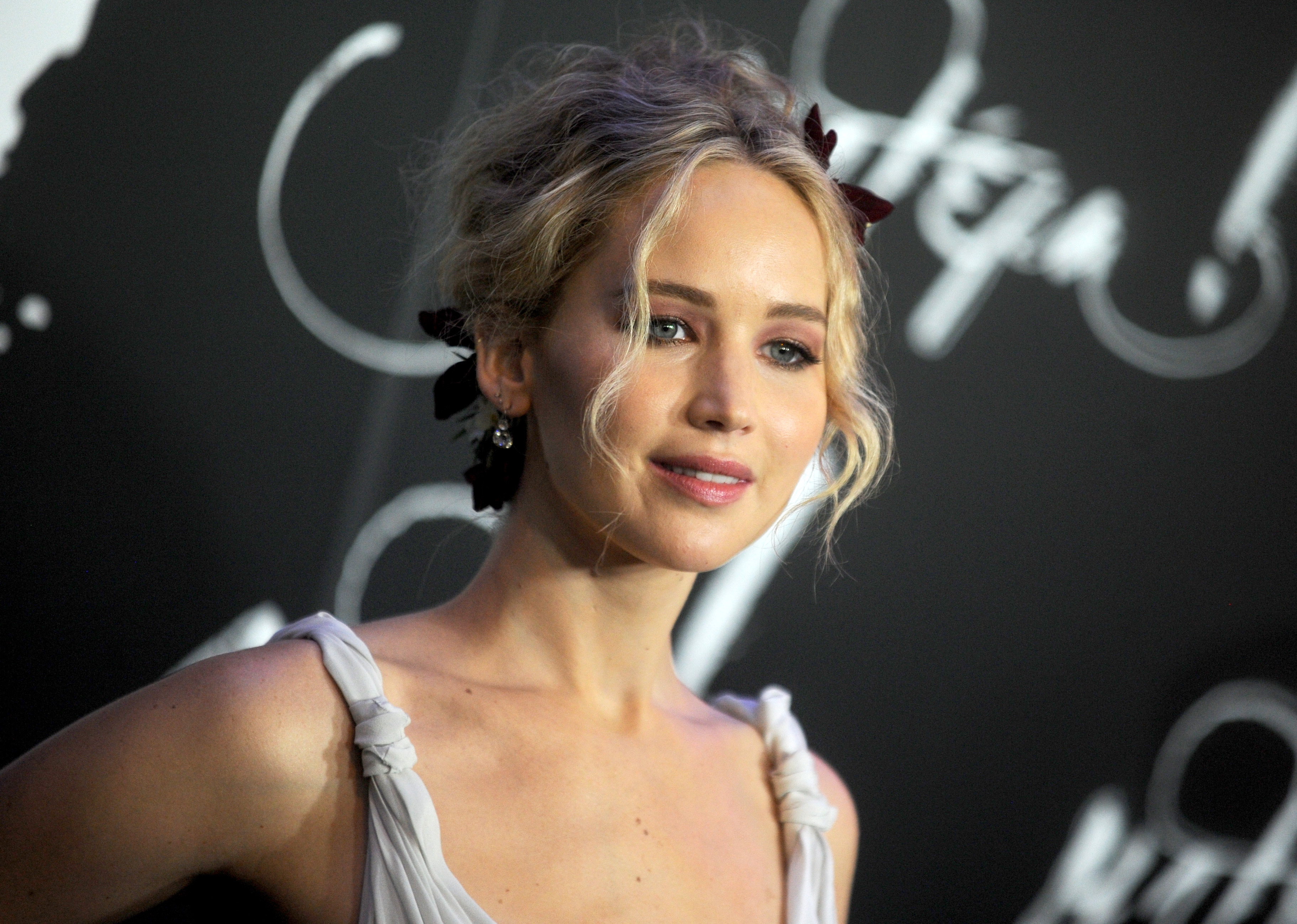 She said: “Once I enter a public place I become incredibly rude, I turn into a huge a**. That’s kind of like my only way of defending myself.”

Wait, there’s more. As well as shutting people down, the 27-year-old also demonstrated the evils she gives excited fans accompanied by a finger wag and a firm “No!” to their requests for a photo.

She also added that sometimes she just turns them down by saying it’s her day off if it’s the weekend and people aren't impressed. Under the clip of Jen and Adam that has got 1,000 likes and 2,000 dislikes so far, one person wrote: "Damn and here i thought she was the cooolest" while another added: "dang...she just lost a lot of respect from me."

Moral of the story, if you ever see JLaw and want a photo, don’t hold your breath.

Jennifer might not be keen on selfies with fans but she did have a very nice chinwag with our Roman Kemp which wasn't awkward at all...