Turns Out, Jemma Lucy’s Been On TV For Years & She Looked COMPLETELY Different

We literally wouldn’t have recognised her!

Jemma Lucy might be making waves in the Celebrity Big Brother house right now, but it turns out the glamour model has been appearing on TV since she was a kid – and she looked TOTALLY unrecognisable!

The tattooed up star first appeared on TV as a teenager back in 2005 when her parents sent her to Brat Camp – and we can not get over how different she looked on the show! 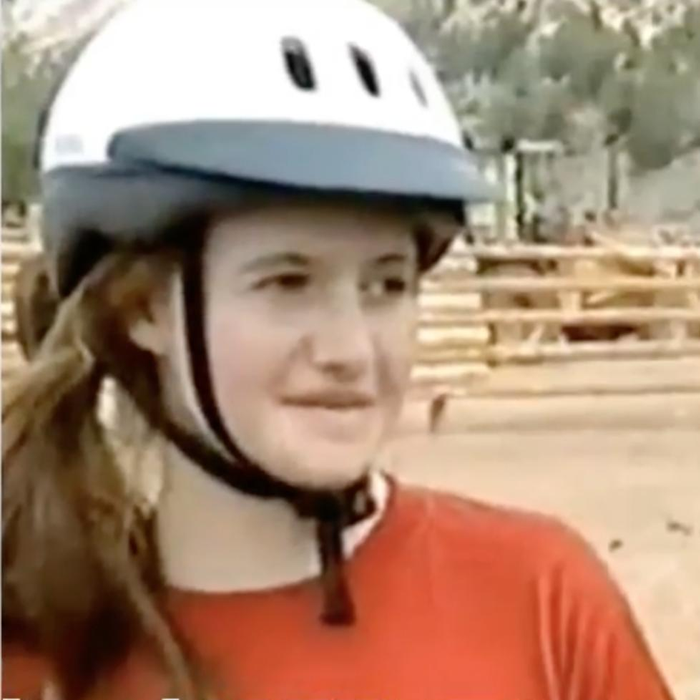 Way before the tattoos, Jemma was sent on the show – which sent kids abroad to live with strict families to see if they could mend their ways - by her exasperated parents after she was thrown out of five different schools and got caught shoplifting.

As well as Brat Camp, Jemma also appeared on Katie Price’s model search reality show, Signed By Katie Price, where she made it into the final five and has since been on Ex On The Beach as well as currently appearing in Celebrity Big Brother.

She’s also famously feuded with a bunch of reality stars including Charlotte Crosby – so we’re sure her appearance in CBB is going to be quite something!

Dive into the Capital app now for all the latest CBB news, plus you can also listen to the biggest and best hit music around! 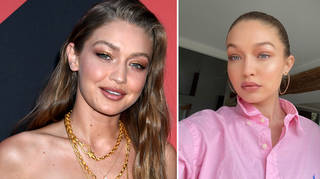