You've seen him in Happy Valley and War & Peace...so why not James Bond?

Ladies and gentleman, let us introduce to you...James Norton. A 30 year old, British Cambridge graduate with both the looks and the acting chops to become 007. 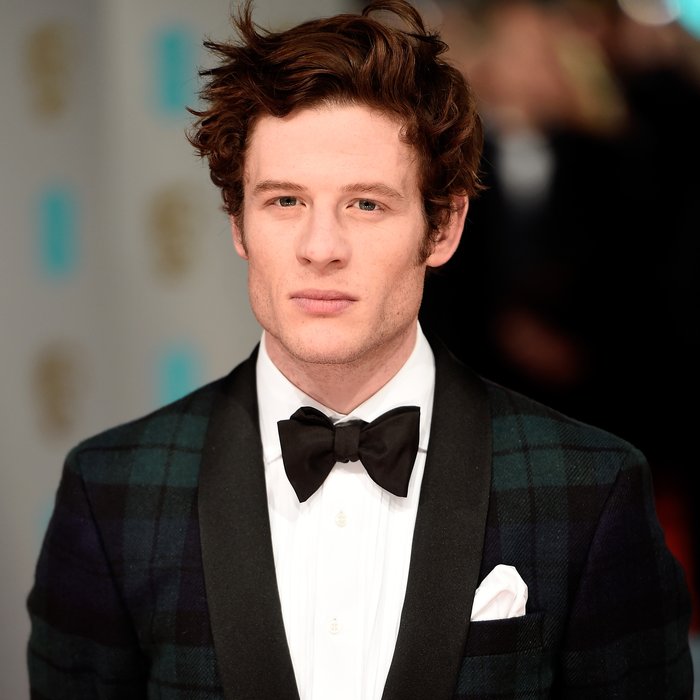 The odds for Norton to become the next Bond have recently been slashed to 1/3. Better sharpen you driving skills and fist-to-fist combat James because if the bookies are right, you'll be donning the signature tux in no time.

Looks Like Taylor Swift Might Be To Blame If Tom Hiddleston Doesn't Become The Next James Bond...

There has been a LOT of speculation over who'll be taking over the role of the secret agent after Daniel Craig announced he'll be hanging up his silencer after the release of Spectre.

Norton is in good company with Tom Hiddleston, Idris Elba, Aidan Turner AND Damien Lewis all being touted as potential replacements.

The news has certainly sent some fans into a craze...

James Norton for James Bond though

James Norton for the next bond

James, you get a thumbs up from us too! Let's make it happen!