Remember a few weeks back when Taylor Swift gave us a tour around her house in that weird '73 Questions With'? Well James Corden's only gone and done one!

This time round he's not giving us a tour of his house, no, no! Old Corden takes us backstage on his now infamous 'Late Late Show' answering a whole host of questions!

Who's the ONE artist he's dying to get on Carpool Karaoke? Well you'll just have to watch the video won't ya ;)

WATCH: James Corden's Security Wouldn't Let Him Into His Own Show! 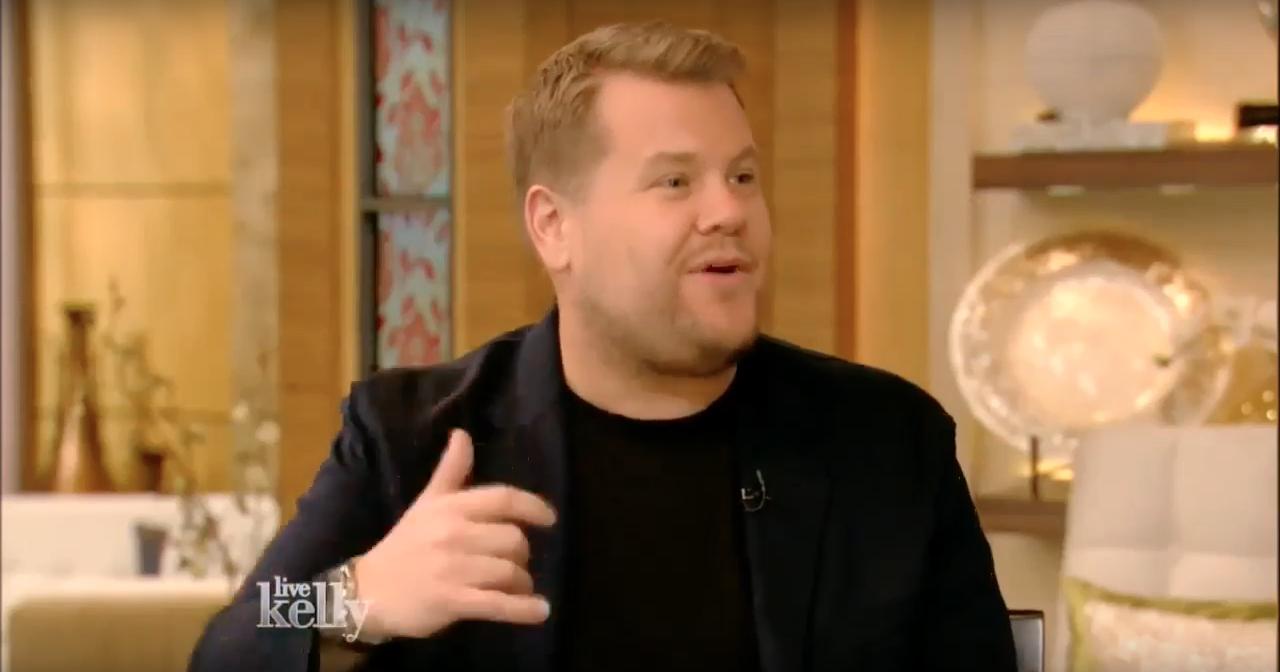 The best part of being a father, he said, is the “perspective on your own life and [you] realise how irrelevant a lot of it has been until this moment.”