Some reactions were hilarious!

We've known the 'I'm A Celebrity' line up for a little while now and we know that Made In Chelsea's Georgia Toffolo aka Toff was gonna become an instant fave.

But it seems that as soon as she uttered her first words on the show, fans were split about whether they actually loved her voice or hated it more than Dean Gaffney hates a Bushtucker Trial.

> 'I'm A Celebrity...Get Me Out Of Here' - All Your Favourite Campmates Social Media Accounts

Given the fact that Toff has been a cast member of Made In Chelsea for a number of years now, you'd think most people would be familiar with her voice, but after the massively split reaction, it seems they're not. 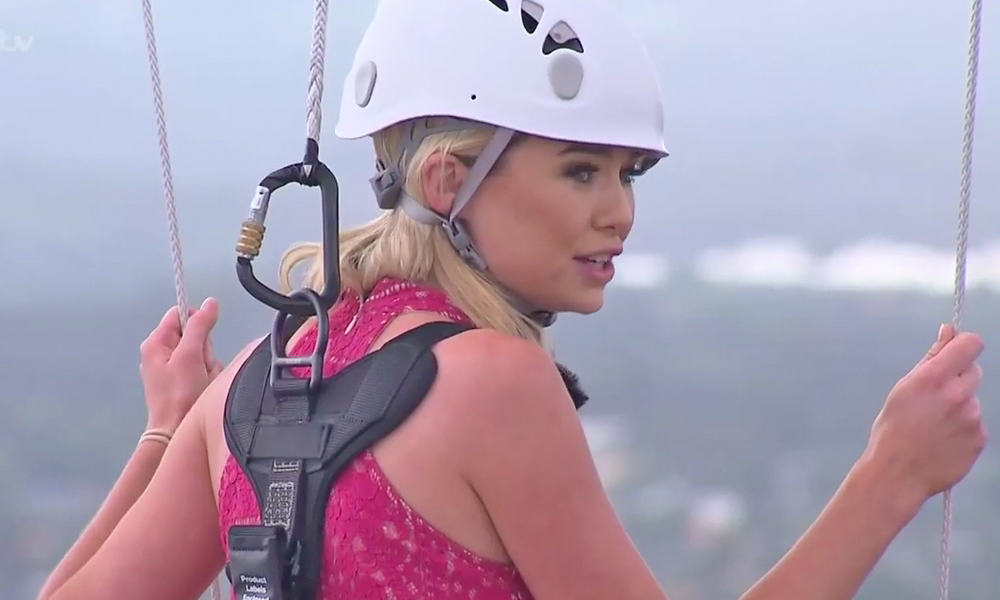 The haters were out in their masses and they didn't hold back one bit...

how painful toffs voice sounds like cassie off skins, don’t think i can listen to that for the next three weeks

Toffs voice is already doing my head in #ImACeleb

How irritating is Toffs voice

But there were also those who are big fans of the Chelsea lady's vocals...

Toffs voice is what dreams are made of

Why do I find Toffs voice so attractive

Awwwww Mate, I love toffs voice, she is so cute , I couldn’t do that task. #imacelebritygetmeoutofhere

So with 'I'm A Celebrity' only just beginning and the likelihood that we're gonna be hearing Toff's tones for a few more weeks yet, where do you stand on this big divide?

Are you turning her up or is she turning you off?

Whilst you're here, check out what the campmates had to say just before they went in...