We literally couldn't do any of these tbh.

Every year we watch 'I'm A Celebrity' and wonder just how some of those brave celebs manage to make it through those awful Bushtucker Trials.

But it seems that producers have decided to ramp things up this year and are set to introduce some new horrific eating trials that will have you gagging more than ever before.

Bosses have put together some new recipes for the German version of the show, which have included cow's urine and now there are thoughts they could be used in the UK edition of the show.

When German actor Markus Majowski was given the cow's urine as part of his trial, he refused to drink it, simply shouting “Get me out of here. I refuse to drink it.” 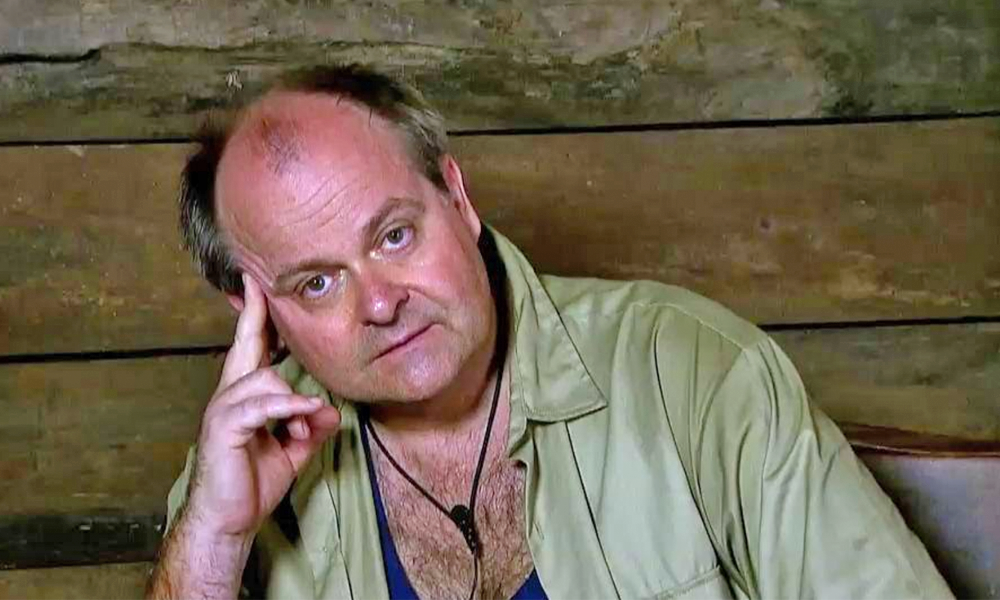 With the likes of TOWIE's Gemma Collins and The Saturdays' Vanessa White reportedly signing up for the 2017 edition of the show, it sounds like they're gonna be in for some nasty surprises.

We'd rather you than us guys!

Whilst you're here, check out what Gemma Collins' biggest fears were when she previously entered the jungle...