WATCH: Let's Talk About Honey G's Attempt At A Mic Drop, And How It Quite Possibly Ruined The Whole Year 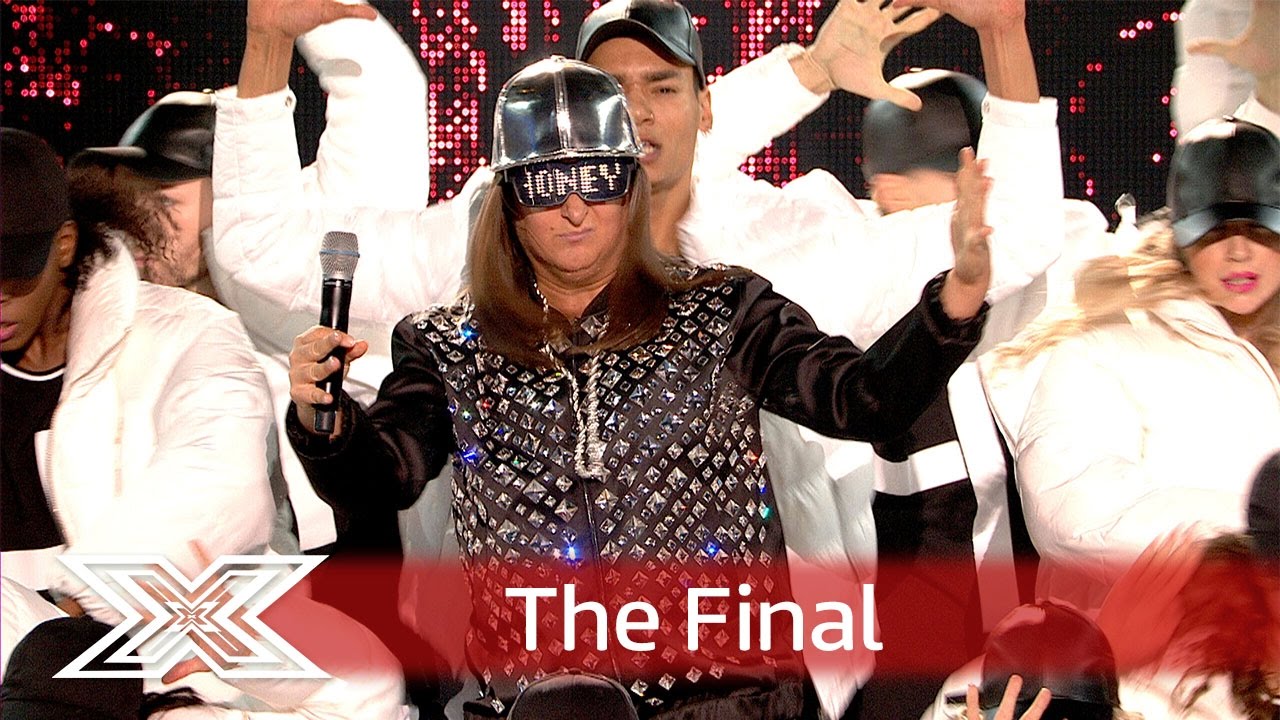 If you ever feel like you've done something wrong, just watch this back - you'll feel 3,503,014 times better about yourself.

The X Factor final was - y'know - pretty MASSIVE. There was guest performances from The Weeknd, Louis Tomlinson and Steve Aoki and Little Mix. And that's it. No-one else. The end.

Oh, we s'ppose we have to mention it; Honey G was there too.

Performing her debut solo hit, 'The Honey G Song', Honey G took to the X Factor stage and proved that anything you can do, she can do slightly worse in quality.

We've all seen countless GIFs of Barack Obama doing a mic-drop with the greatest of ease, but... Honey G's incredible attempt is something else. The delay after the song's finished; the hesitation in her arms; the look of "Are they going to make me pay for this if it breaks on impact?"

Honey G has since been signed to Simon's label, Syco, after her performance, and The X Factor's upload to YouTube has had over 130,000 views so far.