Holly also claimed that TV producers cause fights between cast members on purpose...

As the new season of Geordie Shore is almost upon us, fans are getting pretty excited.

That excitement was watered down recently when Holly Hagan revealed that she was quitting the hit show.

Holly seems to enjoy dropping shocks on us because she's been at it again.

It all began when Holly sent a tweet discussing the reality show Ibiza Weekender...

Producers intentionally putting people in situations where arguments and fights will arise? Surely not.

Maybe Holly's claiming that it's done more than viewers realise, but it's difficult to know from a simple tweet.

Claiming #ihatetv may have been a bit strong considering that Holly is a reality TV star, but it's Twitter so we can let her off.

One user couldn't though and replied to Holly's tweet...

@HollyGShore you mean reality TV isn't real?!shocking reveal. Talk about biting off the hand that feeds you! You've made ££ from reality TV

Not one to just leave it at that, Holly replied and made the truly shocking claim that the Geordie Shore cast were barely fed whilst filming!

@TheBen93 I'm allowed to have empathy for a situation I've been in.It's not nice to watch. P.s they barely feed us once a day if we beg

Barely one meal a day!? Having to beg for food!? What's that all about!?

Although considering how much alcohol the cast consume on the show, it's a surprise anyone even remembers to eat. 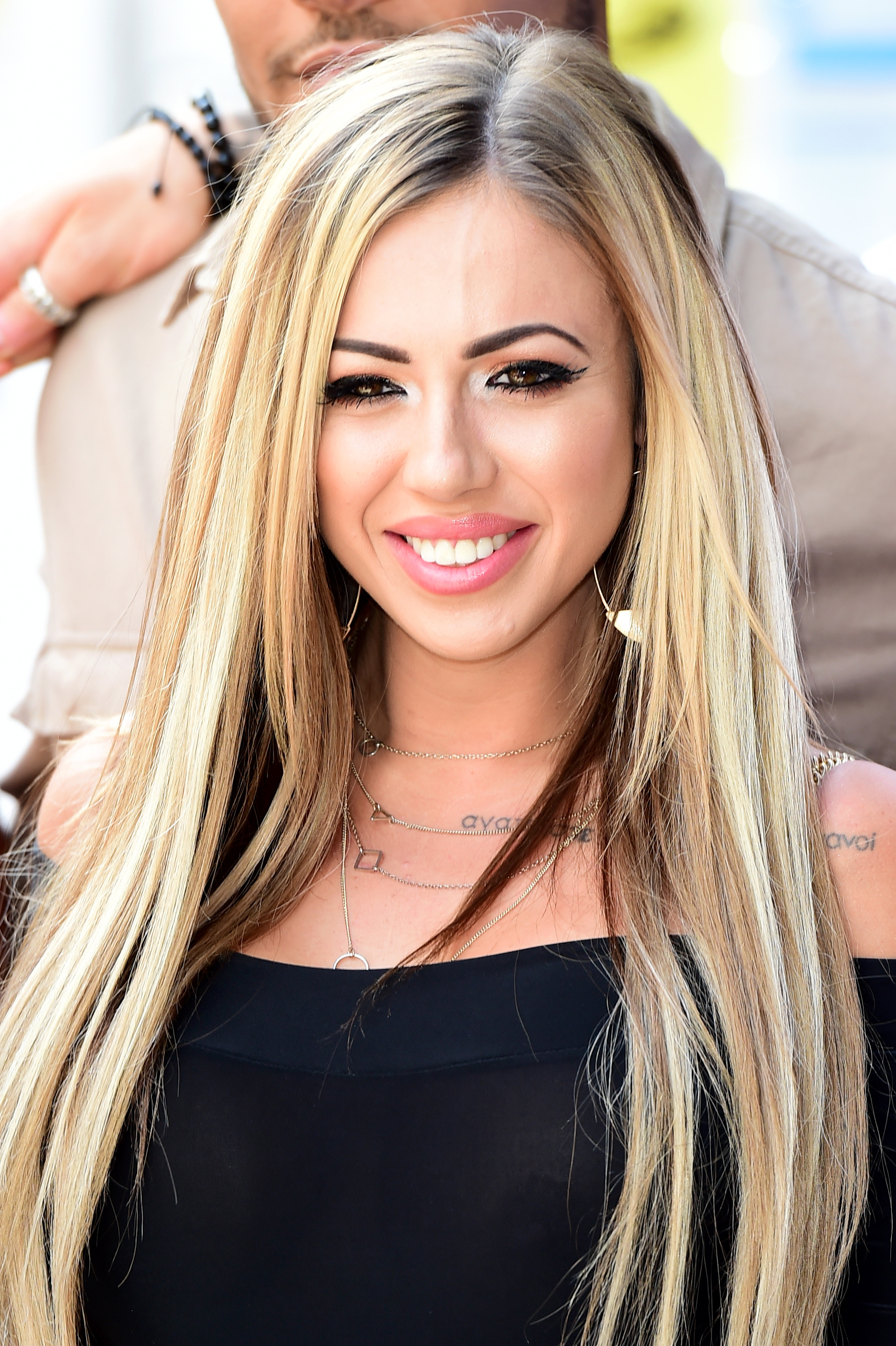 Following the exchange, Holly then suggested she should delete all her social media...

But let's hope that doesn't happen.

Who else will give us these juicy Geordie Shore secrets Holly?