Gary ended up in a deportation centre amid visa and passport issues during his trip.

When rumours started surfacing that Geordie Shore’s Gary Beadle had been locked up and not allowed in to New Zealand, we weren’t sure what to believe… but the man himself has spoken out about his recent ordeal.

Gary explained what happened in his new column for the Daily Star – and how he nearly ended up spending the rest of his life in a cell with a man called Mohammed.

Gaz wrote, “I was due to go to New Zealand [from Australia] last Monday, me and Marty McKenna hit the airport, but I was told I couldn't fly because I had no visa. Once the flight had taken off, they found my visa and I was told I could fly the next day.

“I'd heard Marty and my manager had both been held in customs for three hours, so by no means did I think it'd be a simple walkthrough to Queenstown airport to reach my suite at the Hilton. So, I get to NZ, and you guessed it, after seven hours sitting there, I'm told I'm not allowed in.

“To be fair, they had previously told me not to come back to New Zealand with my battered passport (which I didn't get changed), so I guess me and the team are to blame there. Eventually, by enforcing law 257 – which allows a detainee to stay at pre-approved accommodation – I was allowed in my suite. Now, this is where it gets interesting. 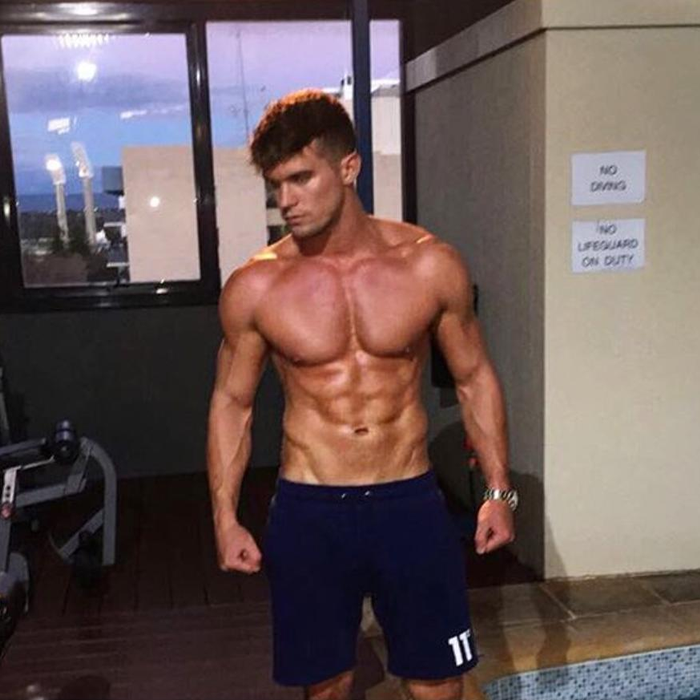 “The radio station I work with in NZ got the absolute top boy of lawyers in the high court the next morning to try and get me to stay in the country. But it was all too late and I was on my way back to Melbourne. When I touched down in Oz, and arrived at customs, I was met with: ‘Just one minute Mr Beadle, we need a quick chat with you.’ That quick chat ended up with me in a deportation centre.”

He explained, “I walked into this place on a military base and was led to a room full of bunk beds with four other guys in it. I was given a bin bag with my bedding in, that's when it hit me. All that was running through my head was panic. 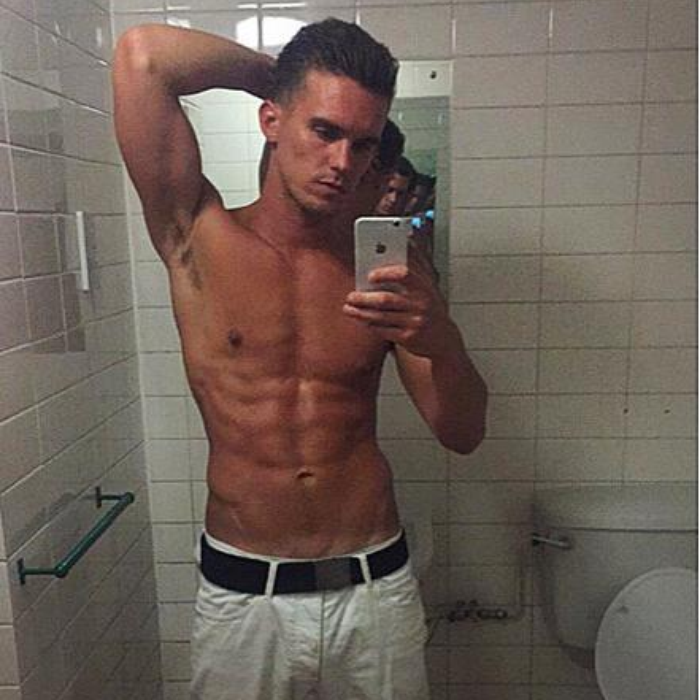 “I was stripped of everything. It didn't matter who you were, you were just a number. In fact, I was A17. How the hell did I go from not being allowed into New Zealand to being banged up in a deportation centre?

“I woke up in the morning and all the lads are queued up by some window. Mohammed, my cellmate, went on to explain that I had 25 points to spend per day, f***ing buzzing, so I went in… Snickers, tins of tuna, Powerade, Haribo, and cigarettes (for Mohammed). Mo was telling me he had been in this place for three and a half years. Over three f-ing years. I was literally c***ping myself.

“I felt like I was in a real-life episode of Prison Break, I'm laughing about it now, though at the time I was thought I was going to be stuck there forever with Mohammed. 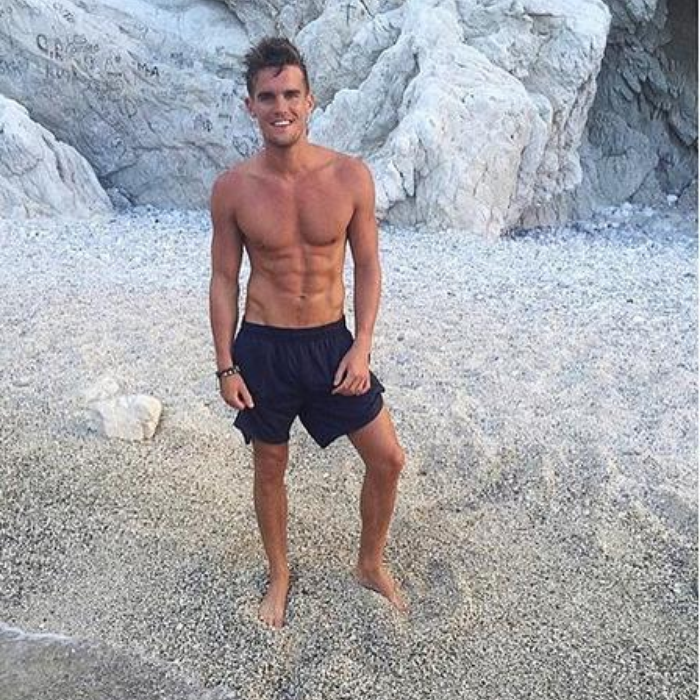 “While I was locked up, my team were trying every possible way to get me home. I got told I couldn't fly through NZ, Dubai, America, Abu Dhabi, or internally through Australia. F***ing amazing.

“Miraculously, after a tuna pasta for dinner, I then got told to get ready as I had my flight through Thailand approved. Thank you, Thailand. We got to the airport and I was physically taken onto the plane by immigration officials, properly felt like I was on the Most Wanted list.

“Then, when I was ready to board the next flight, I had to sit with an immigration official again before boarding on as the last passenger (still accompanied by the official). The people on the flight must have been like WTF?! I felt like a serious criminal.

“Anyway, I got home and want to say a massive thanks to Thai Airways for actually getting me there. Mohammed, thinking of you bro, a care package from my 11 Degrees clothing brand is on the way. And kids, when a country tells you you're not coming in with your f***ed-up passport ever again, I think you should listen to them."

So Gaz has made it back to the Toon to get mortal with his pals once more… phew!