There is life after the final season, we promise.

We’re already mourning the end of Game of Thrones and the final season hasn't even begun to air yet.

With that though, comes the excitement of the spinoff show - something that HBO has confirmed WILL be happening. 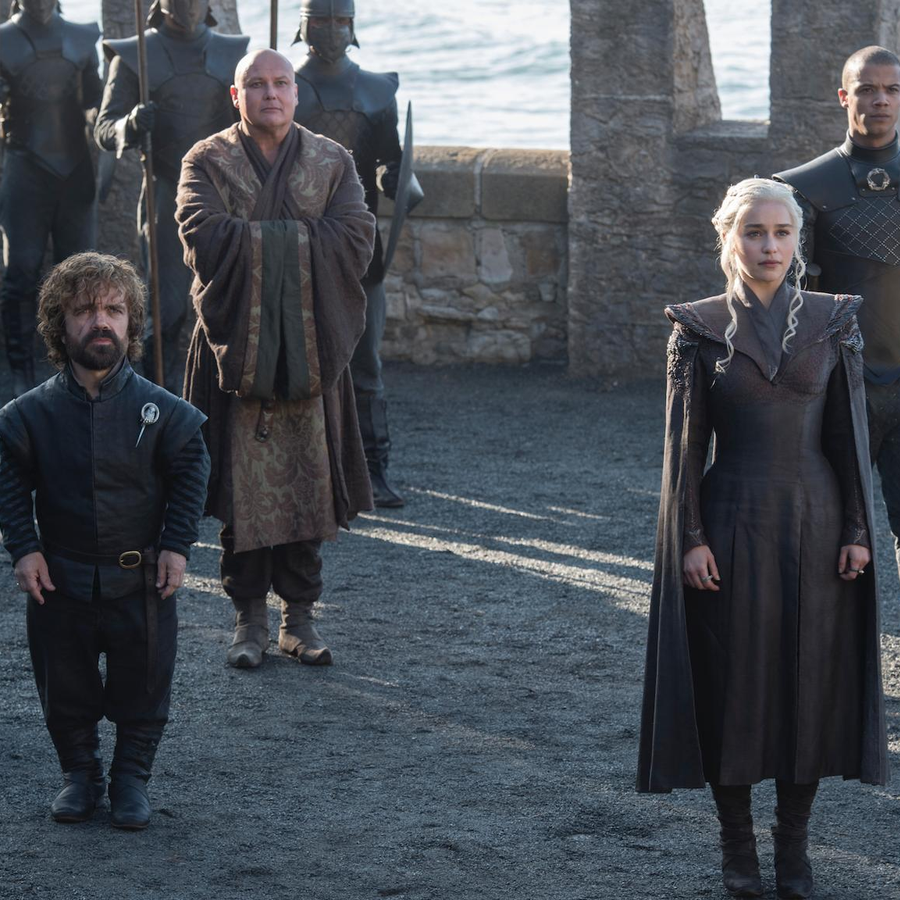 Here’s what we think are the most likely options:

It’s an idea that HBO themselves have already brought up during conversations of a spinoff. This option seems likely and thankfully a prequel to season one of Game of Thrones would mean there is a tonne of material to work with.

Thankfully for us, it would probably reference a lot of events that have already happened on the show and means characters whom we know and love could be brought back fairly easily.

That said, the prequel may not have a happy ending. But then again, does anything on Game of Thrones end happily?

It’s hard to say how a sequel would go down seeing as we don’t know how Game of Thrones is going to end. Although, if past experiences are anything to go by, it seems highly unlikely that every detail is going to be wrapped up nicely.

A sequel could in theory follow the new king or queen of the Seven Kingdoms and what happens to them. Then again, there is more than likely going to be more questions raised in seasons seven and eight of Game of Thrones that could open up more possibilities for a sequel. 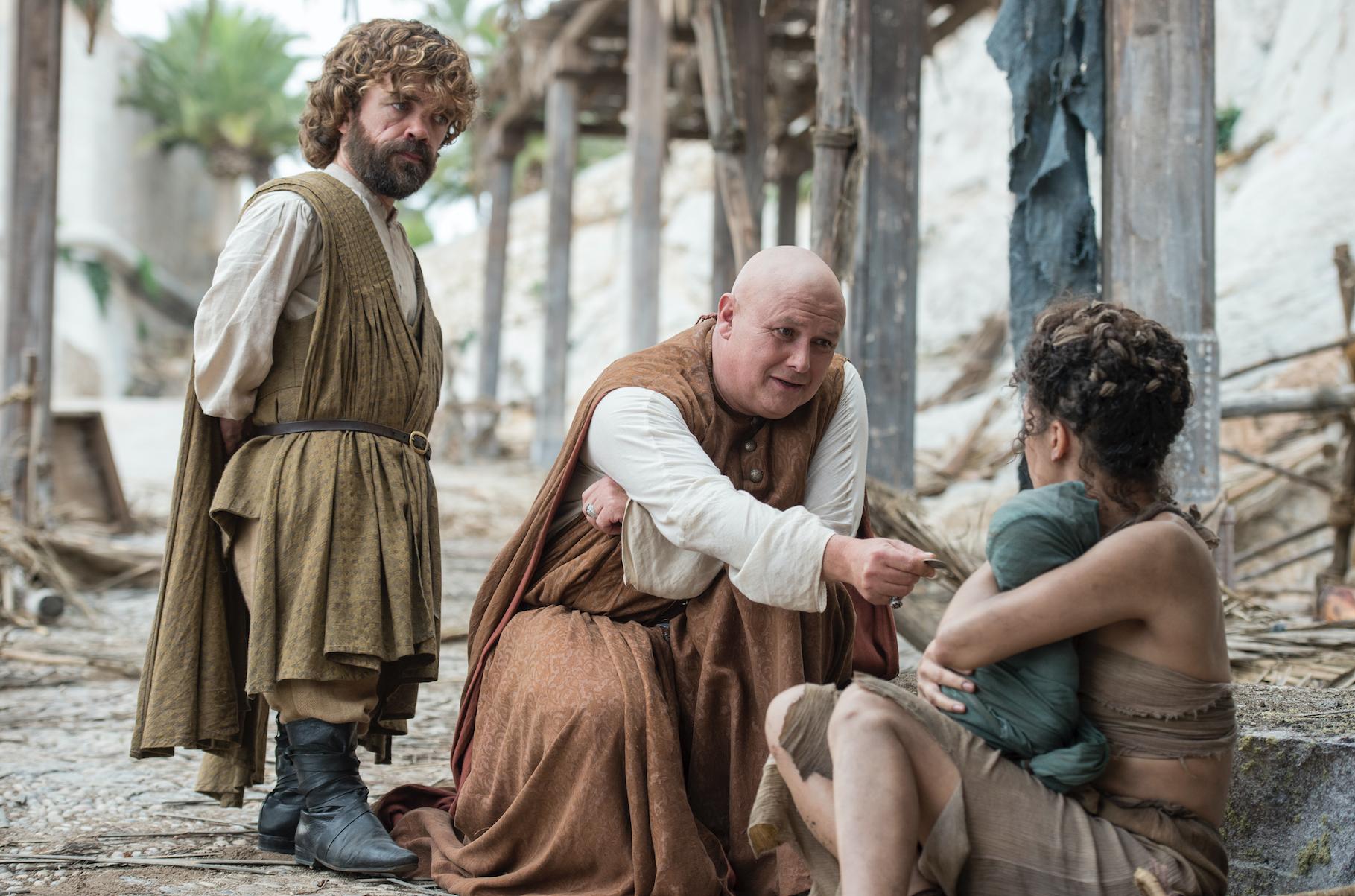 Thanks to Bran Stark, we’ve had some references in the show about what went on in Westeros way before Robert’s Rebellion or anyone that we currently know in the show was even born.

The Children of the Forest, the First Men and the beginning of the White Walkers are all a part of the early history of Westeros and those stories could be turned into their own spinoff show.

Much of the hype surrounding author’s George R.R. Martin’s work has been focused on The Winds of Winter and A Song of Ice and Fire but it actually has another book, The Tales of Dunk and Egg which is set decades before A Game of Thrones. There are crossovers between this book and GoT, so it’s not out of the realms of possibility that the spinoff could focus on this.

We quite like the sound of a spinoff based on one of the houses. Focusing on the history, relationships and scandals would give us more context for Game of Thrones. 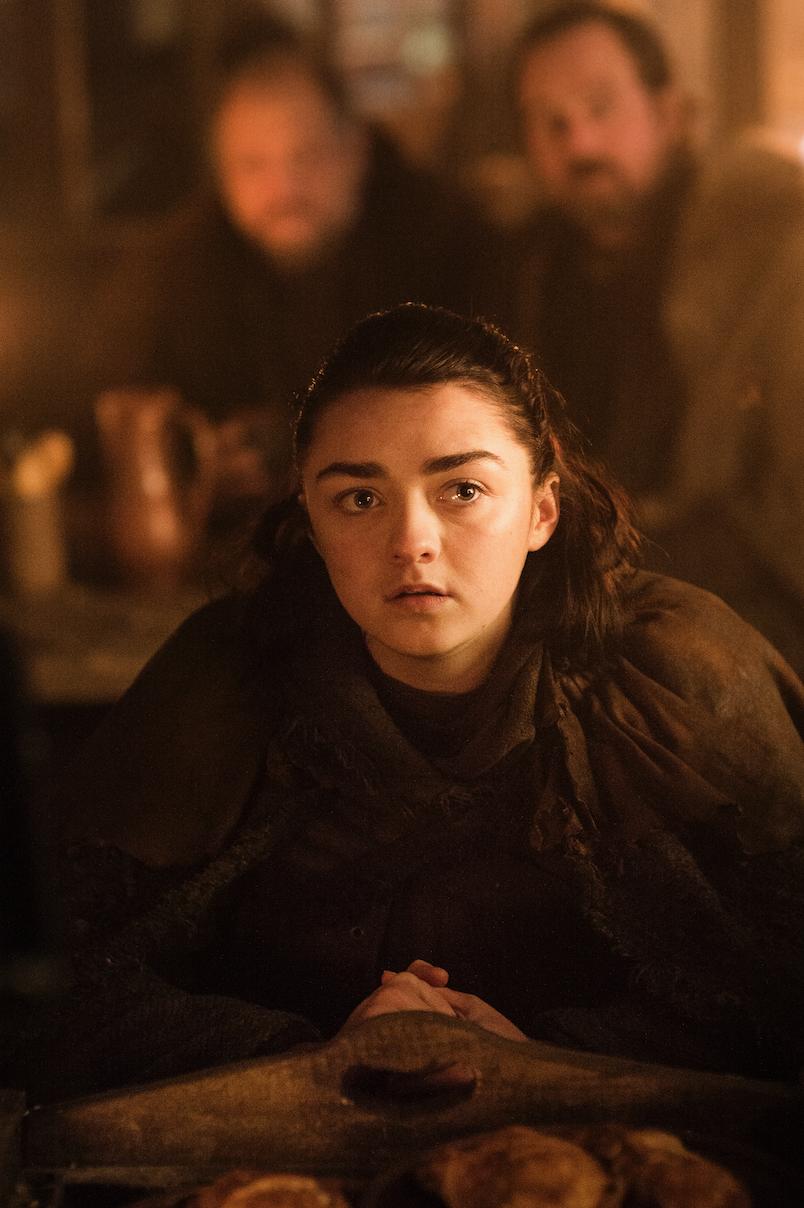 Of course, the other option is that we follow one single character. Our first choice would be Arya Stark and finding out how she fits into the future of Westeros.