Wait until you hear these figures.

Forbes magazine have released their first-ever ‘Top Influencers’ list which showcases the bloggers, vloggers and social media influencers who have made the most money.

So far, they’ve only covered beauty, fitness and interior but the list is set to be published quarterly and will eventually bring in fashion, travel and food.

> Zoella's Revealed Her Pregnancy Plans & She's Going To Troll Us All 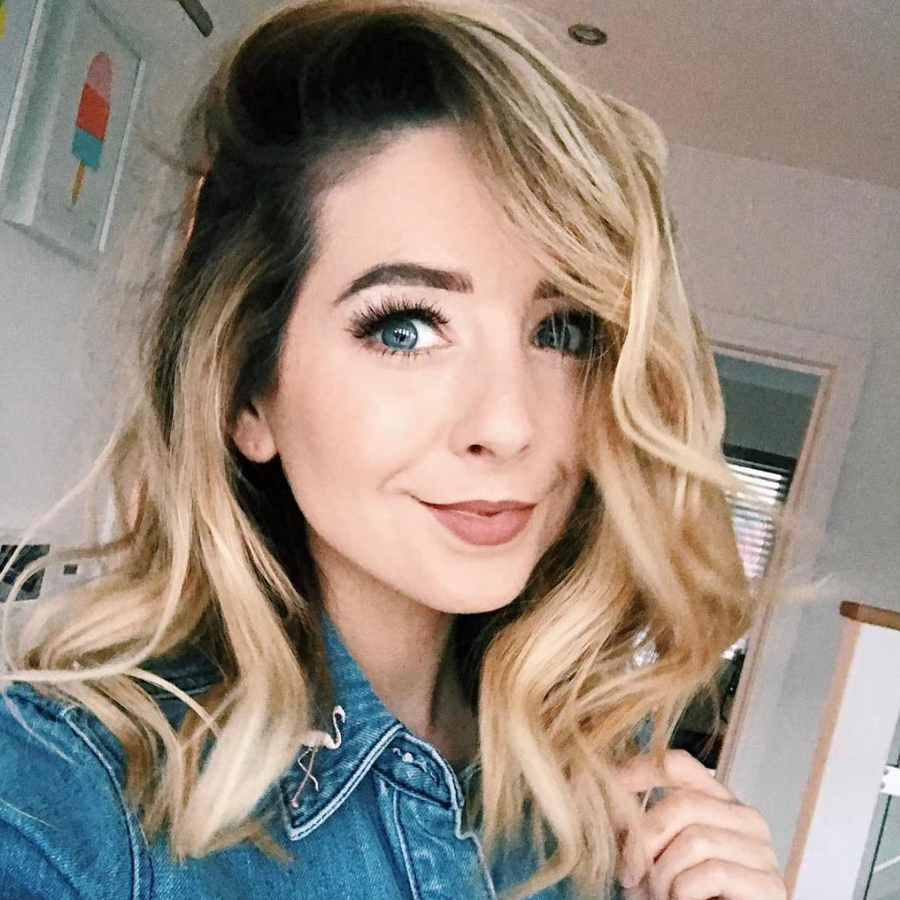 That’s outrageous amounts of money, no?

This is before you take into account any book deals, apps or clothing ranges for other companies.

Fitness blogger, Kayla Itsines, for instance has made an estimated £13 million for her “Sweat With Kayla” app in 2016 alone.

Unsurprisingly, Zoella is the big winner in the beauty arena, with Michelle Phan in a close second. In Fitness, Kayla Itsines came in on top and Joe Wicks was in at number 5.