We'll be honest, we've never seen (or heard) anything like this before. Mind. Officially. Blown!

Calum Scott and Diversity are just two of the names that spring to mind when you think of Britain's Got Talent. However in Finland, the skill set required to win their biggest talent show is a little different.

YEP, that guy just performed the whole of John Lennon's 'Happy Christmas (War Is Over)' with his hands...HOW?!

“I was born with a disability but it hasn’t stopped me from playing different instruments, including my hands,” Puonti explains on his YouTube channel. “I’ve been making music and funny noises with my hands ever since I was a little kid.” 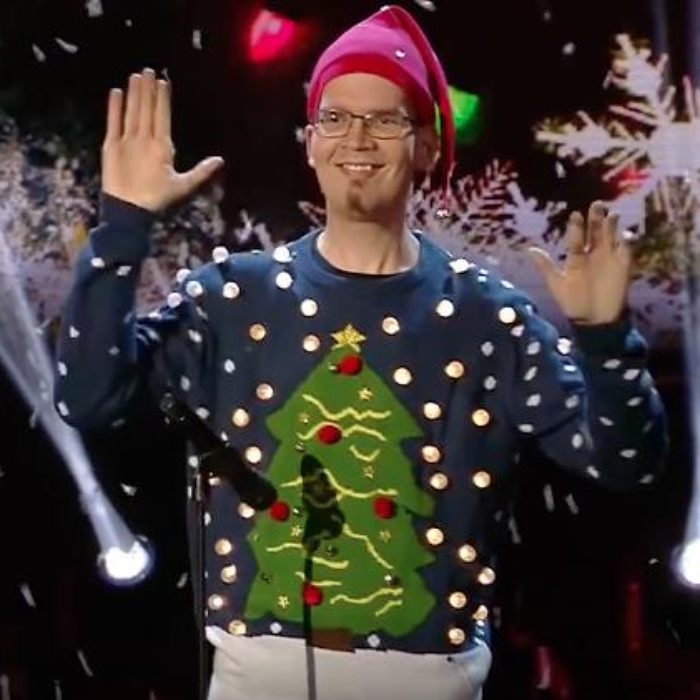 Current X Factor finalist Saara Aalto was in fact one of the eight finalists in the first series of 'Talent Suomi' (Finland's Got Talent) in 2007 and even finished in the top three!