IT'S OFFICIAL: That festival wristband you're wearing... It's pretty damn disgusting!

We all have that one mate in the squad, who's been to every V Festival since 2007, and their wrist is rammed full of those fabric wristbands. (And if you don't know that mate, chances are it's you!)

Well, we suggest you quickly grab a pair of scissors and hack them all off, because science has stated that these colourful pretty ribbons are actually plagued with all sorts of different diseases!

With it being on your person ALL-DAY, EVERY DAY, unlike any other item of clothing, one scientist - Dr Cottell - found out that the festival wristbands contain nearly 9,000 micrococci and 2,000 staphylococci bacteria on them... Which, to you and us, means more than TWENTY times the amount of bacteria than the clothes you're currently wearing. 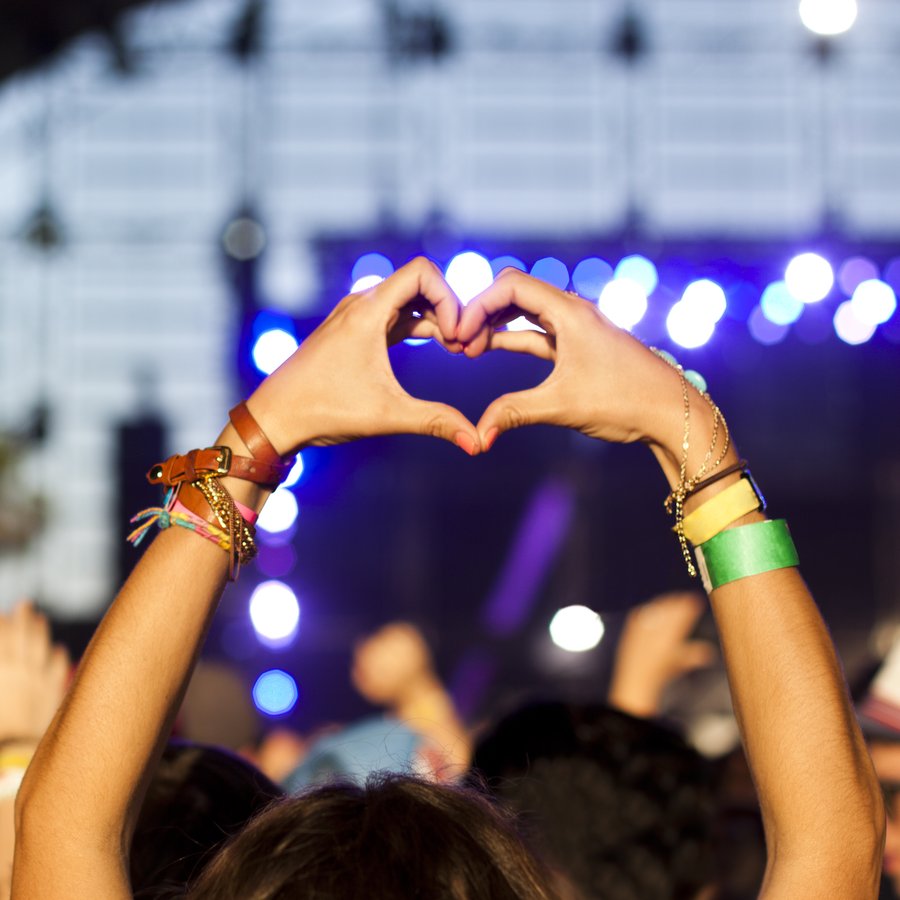 Leaving them on for quite some time can lead to food poisoning, infections or boils. So can we suggest maybe just keeping them in a drawer or something? (And we apologise if you're eating your lunch right now.)