Global DJ and producer Alesso has an impersonator on his hands and they seem to making no effort to hide their tracks.

The DJ sent out a tweet saying he was aware of someone pretending to be him.

I've been receiving a lot of text messages from my friends saying someone is texting and claiming to be me. I'm still on my old phone number

Casting the comedians aside, people had screengrabbed evidence.

@Alesso so someone's been screwing with me? They kept texting me saying that it's Alesso pic.twitter.com/HZxJaPnhw6

This producer had even been approached from a fake Alesso Snapchat account.

@atrak @Alesso yeah I got a snapchat from "alessoofficial" haha saying something similar.

Producer A-Trak then waded in to reveal he's been contacted too.

Hey @Alesso that's not u texting me right? Pretty sure some1 is trying to prank. The old "text u tomorrow from my other number, u have it?"

And Zedd seems to talk like it happens quite a bit.

@atrak @Alesso don't fall for it. Always ask for a Twitter DM ;)

> “His Album Is So Honest”: Skrillex Reveals Why He Wanted To Work With Justin Bieber 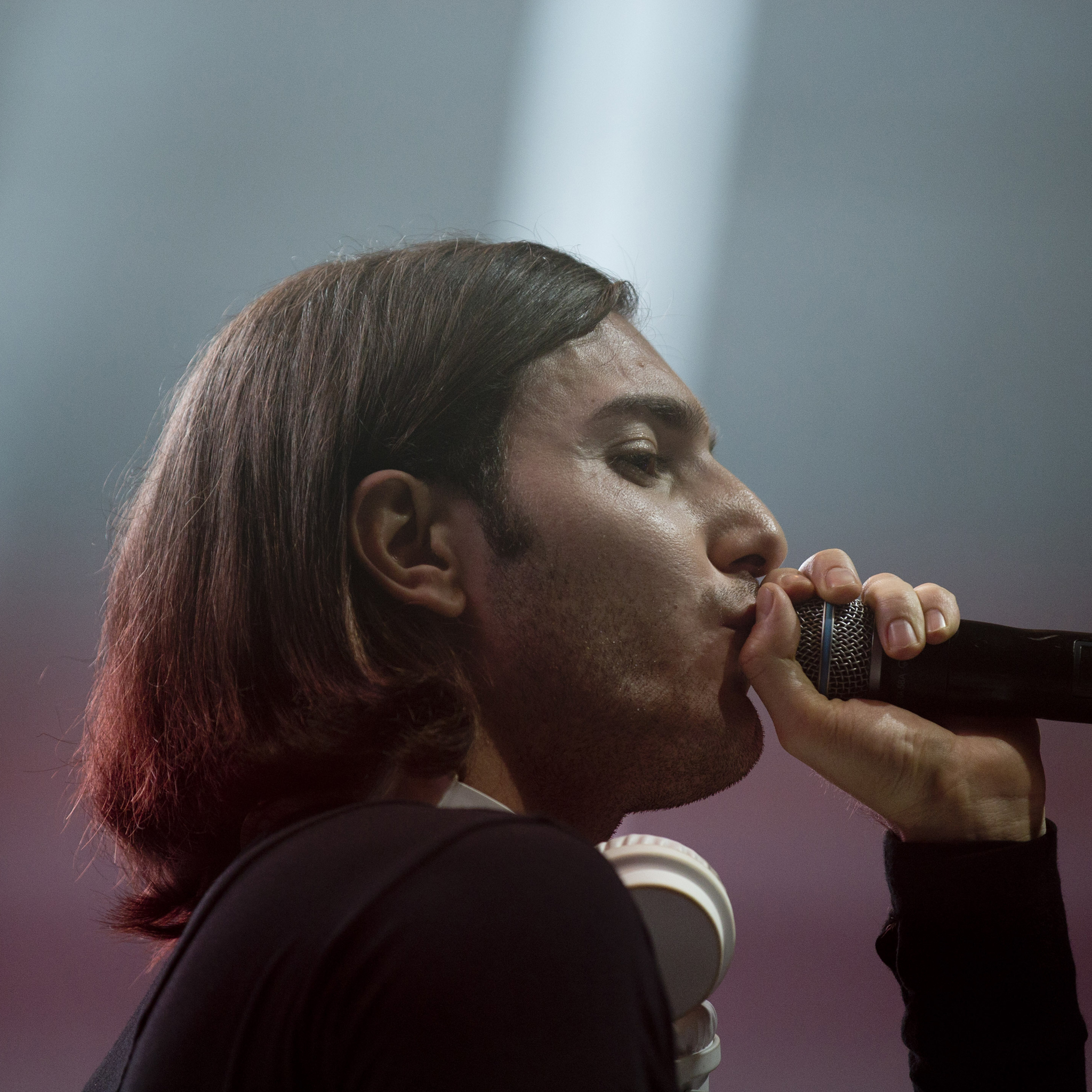 You May Also Like... Snakehips Play Mash It Up!