Real quick question: What qualifications do you need to work at Facebook?

Asking for a friend, obviously.

> You've Got Secret Facebook Messages You Had No Idea About & Here's How To See Them!

Why do we ask?

Well, we’ve just found out how much Facebook pays their interns and it will probably make you feel a little bit sick.

But let’s throw it back to our interning days for a real quick sec: do you remember having to get ALL the coffees? All the hours of unpaid work? All the late night phone-calls asking you to do stuff, despite NOT ACTUALLY BEING PAID?

But it’s part and parcel of getting an ‘adult’ job, right? 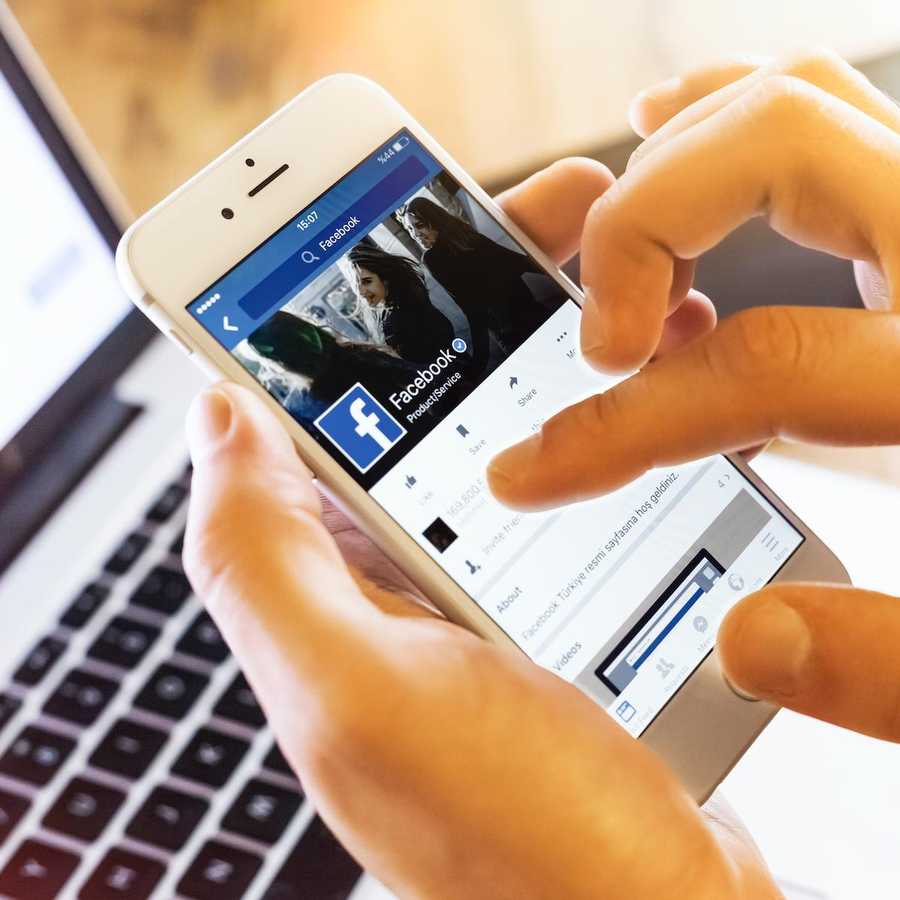 Well, we totally would not mind interning if it were Facebook because not only are they paying their interns (which is a novelty in itself) but they are paying them a hell of a lot of money...

The best paid internships in America come from Facebook, Microsoft, Salesforce and Amazon with Facebook paying their interns $8000 PER MONTH.

Just going to let that process for a while.

We barely got lunch expenses and yet Facebook’s interns are basically putting down a house deposit in a matter of months.