We all know that Paris is the city of love and romance, so it’s not surprising when someone goes there and tries to get their Cupid on. And that’s exactly what one Twitter user did over the weekend.

> "It's The One Thing She Wants To Keep To Herself": Kylie Jenner Will Not Be Announcing Her Pregnancy

So here’s a short recap of what happened.

Twitter user Juliana Corales went to Paris with her friends and made a "pact" to kiss a complete (cute) stranger at the top of the Eiffel Tower, as you do.

After plucking up the courage to speak to a guy called Gavin, he agreed to a kiss while his mum even cheered them on and asked to get a pic of the two of them kissing which sounds like a strangely cute little story right? WRONG. 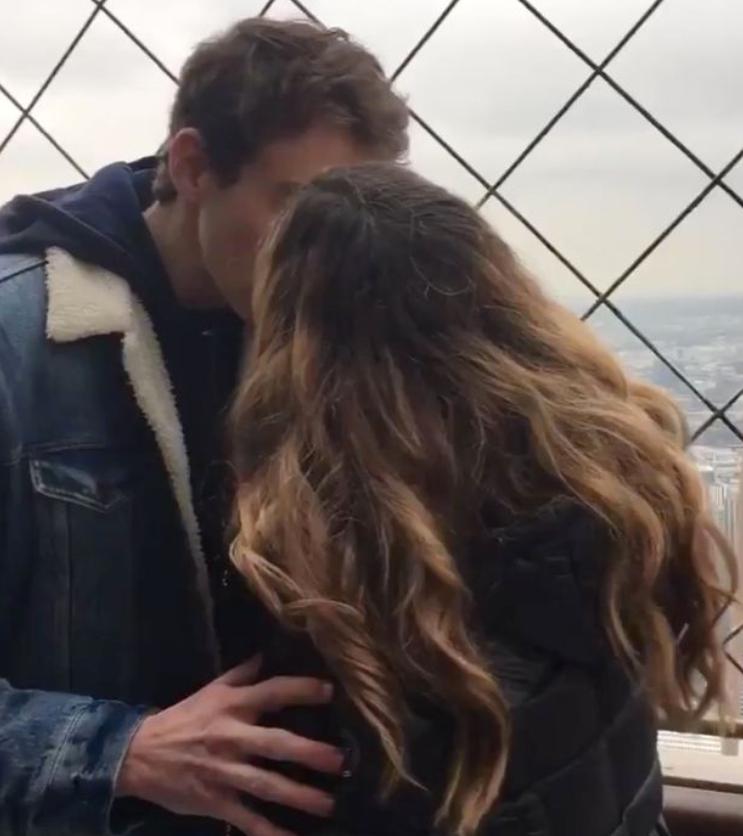 Things went left when Juliana forgot to get the guy’s number so decided to ask Twitter to do what it does best and track him, only for Twitter to find out that he apparently has a GIRLFRIEND which made things 1000000 times more awkward. 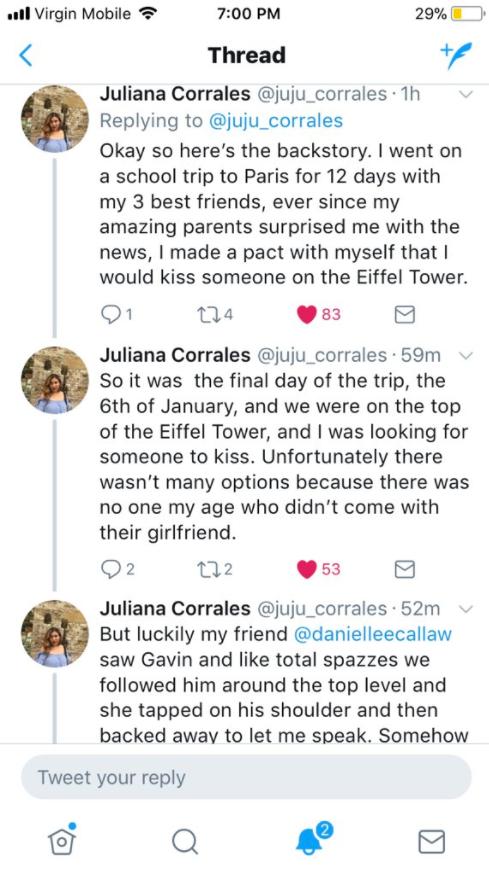 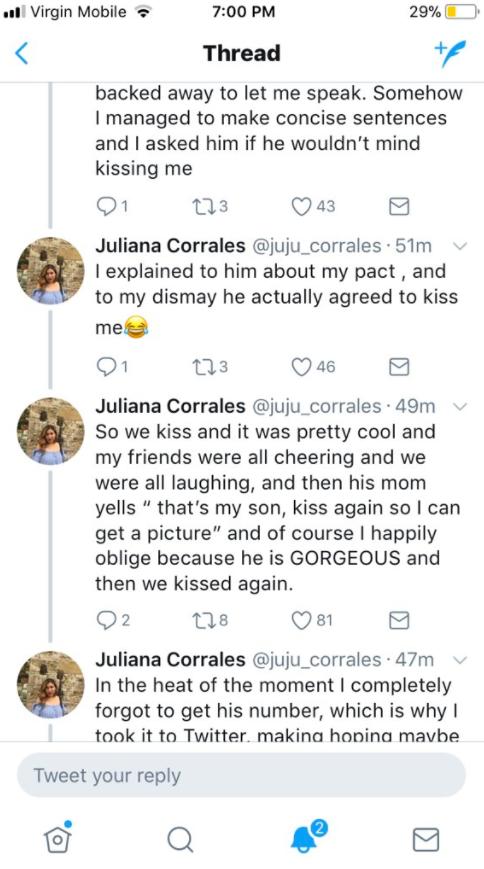 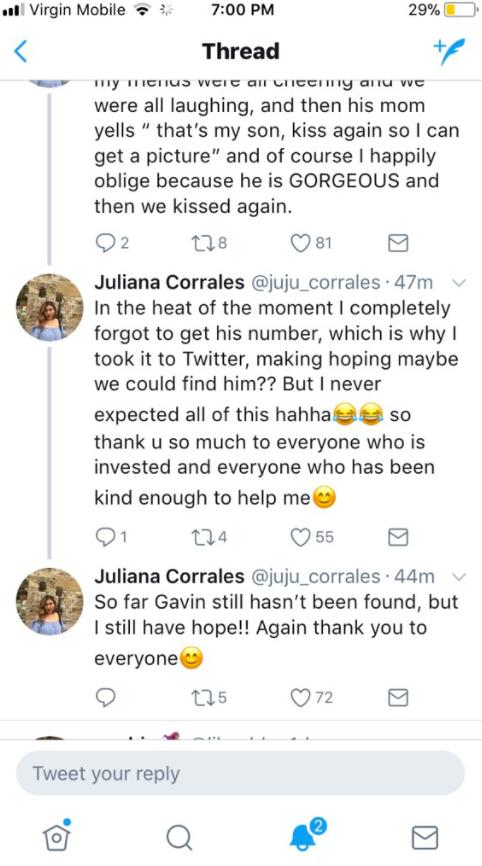 Whatever happened after couldn't have been too good as Juliana's page is now private and before she made it private begged people on Twitter to stop disturbing Gavin and his mum. How tragic.

Watch the full clip of the whole moment and prepare to cringe...