Is Pinocchio In Trouble For Smoking In The Film? Looks Like It!

Here’s us thinking that Disney was the world that had no boundaries, a world where anything could happen.

Turns out, we were wrong.

We’re still waiting for a plus-size princess or a girl who isn’t actually picture perfect at every moment of every single day… but we do live in hope.

But then there are things that morally, shouldn’t be included in Disney films. Things like sex, smoking - you get the gist.

However, Disney does actually have a list of topics that it will not allow in its films under any circumstances.

Director of Pete’s Dragon, David Lowery, revealed that there are three things which you will never see in a Disney film. 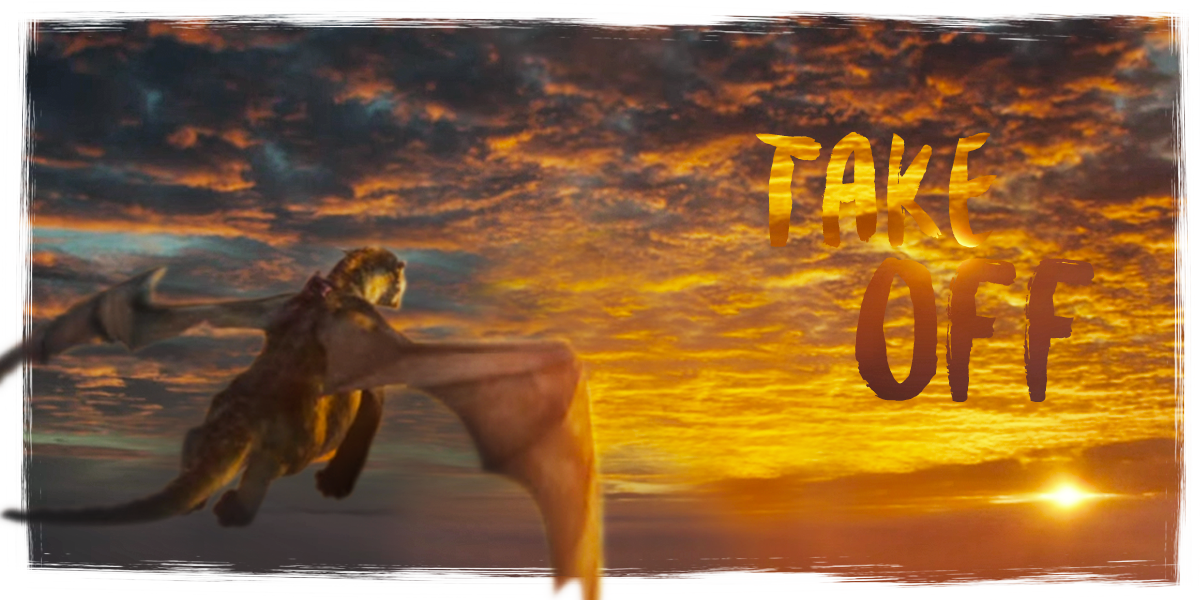 “When you sign a contract with Disney, the things it says your film cannot have are beheadings, impalement or smoking. Those are literally the three things you are not allowed to put into a Disney film”, he says.

WHY IS PINOCCHIO ALLOWED TO SMOKE A CIGAR THEN!?

We presume that the contractual obligations have changed since the release of Pinocchio, but still…