Is Cruz Beckham releasing a single? Hell YEAH! And his parents David & Victoria are super proud with the Rodney Jerkins produced hit.

You caught him Exclusively on Capital Breakfast where we be played his debut track for the very first time.

The song is titled 'If Everyday Was Christmas' and all profits from the single will go to Global's Make Some Noise. 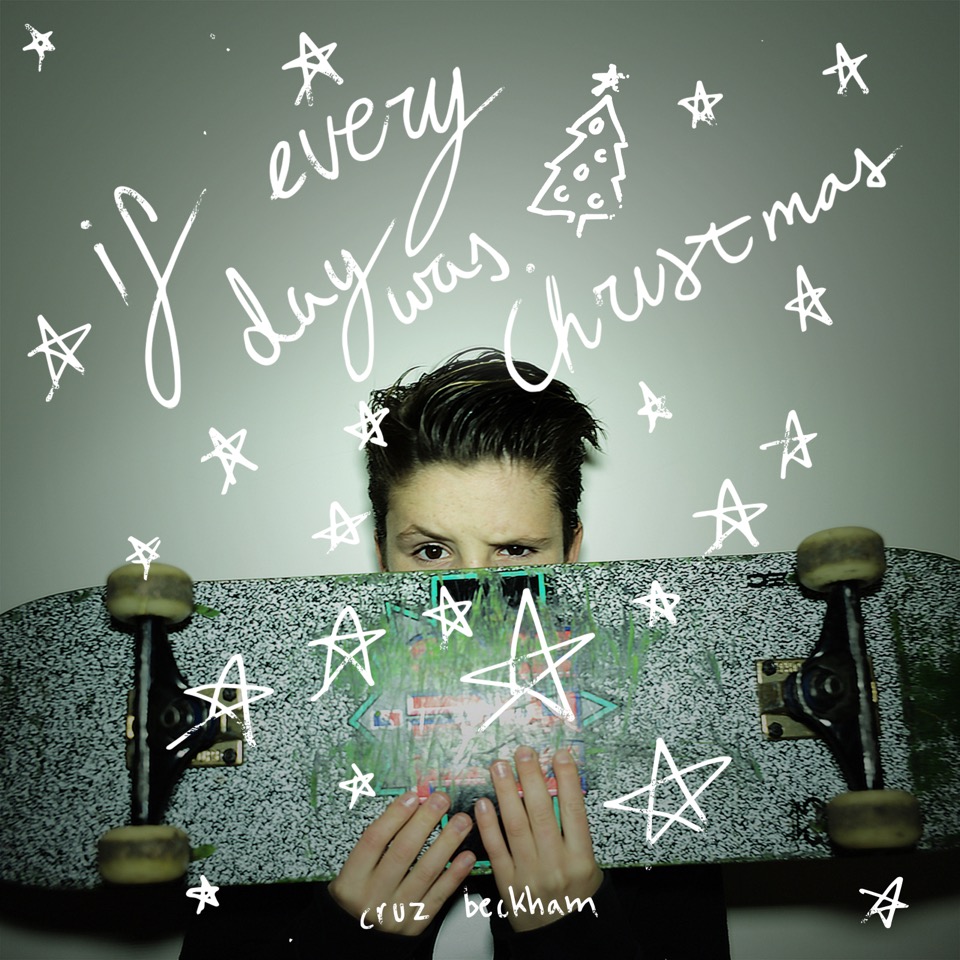 The 11 year old was recently signed by Scooter Braun who manages the likes of Justin Bieber and Usher.

As a self-confessed Capital fan, Cruz met one of his idols Calvin Harris this weekend at the #CapitalJBB. 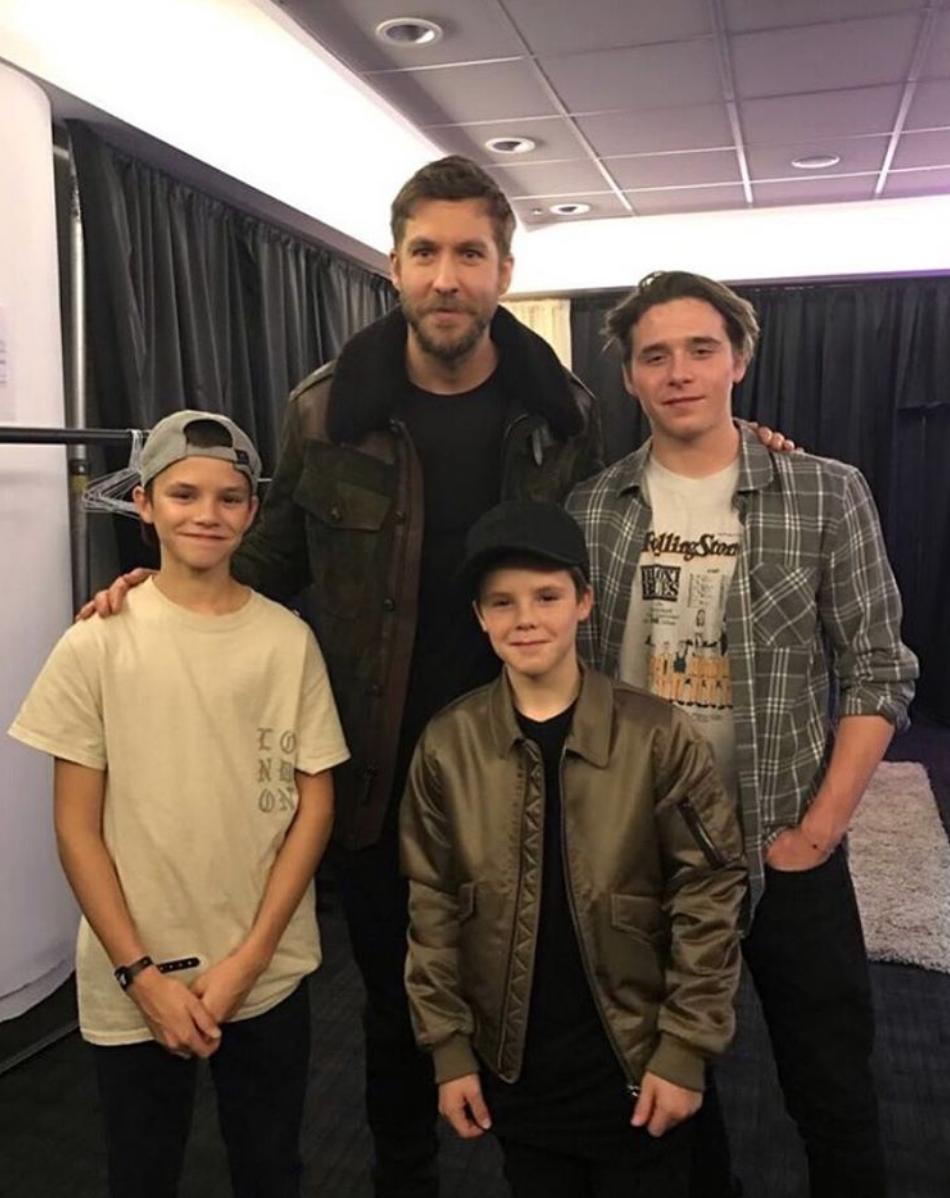 Listen to Cruz talking about his debut single on Capital Breakfast and use the hashtag #CruzOnCapital to get involved! 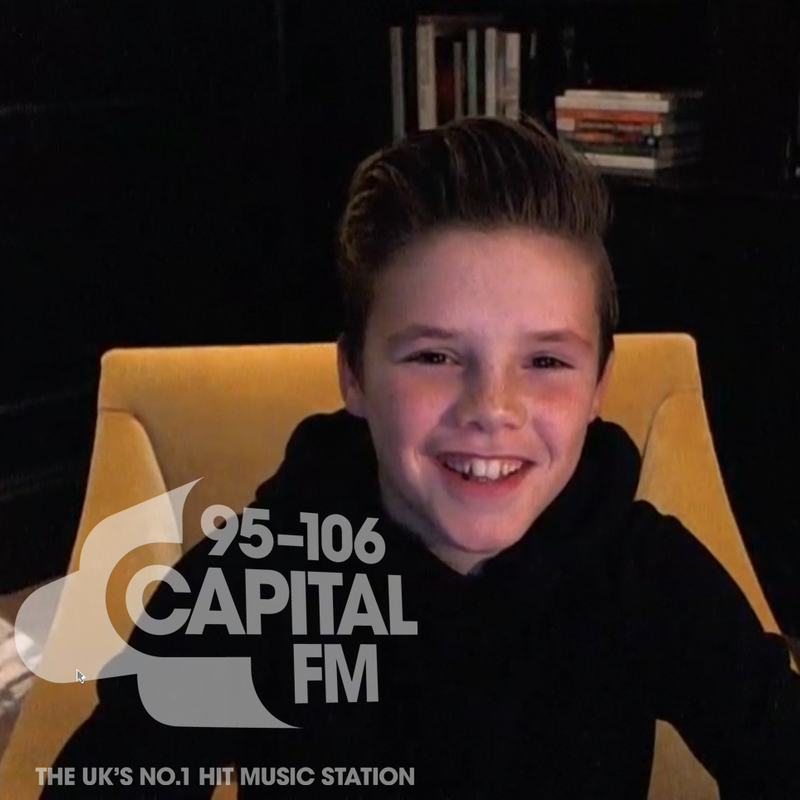 You can download 'If Everyday Was Christmas' on iTunes now.