"WHAT TF IS THIS?" - Chrissy Teigen Reacts Perfectly To Watching 'Naked Attraction' For The First Time

Remember the first time you ever saw 'Naked Attraction'? In your mind, you'd think "Nah. It can't be as crazy as everyone's saying it is. Maybe I'll see a bit of elbow, and... HELLO! That's a, erm, thingy."

You're not the only one who reacted in that way. 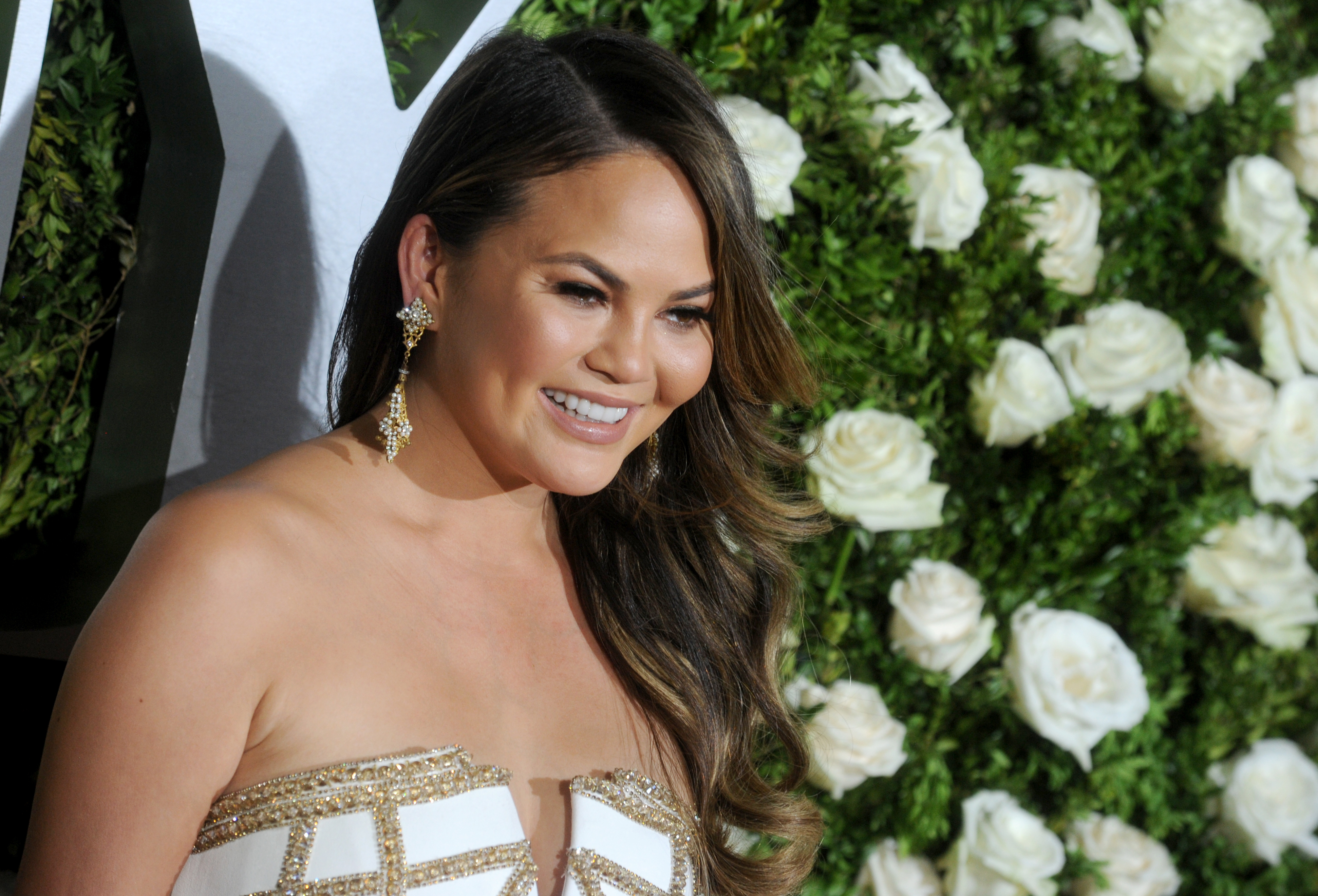 Chrissy Teigen's never been one to not speak her mind on social media, and she was certainly outspoken having watched Channel 4's naked dating show, 'Naked Attraction'.

During her stay here, the model innocently tuned in to the programme, and responded in the only way possible; by live Tweeting her shock, saying "Uh there is something called Naked Attraction on here in london and WHAT TF IS THIS it's dating based on genitals. Like I'm seeing pp's

Uh there is something called Naked Attraction on here in london and WHAT TF IS THIS it's dating based on genitals. Like I'm seeing pp's

"Oh my god they are just looking at genitalia. It's zooming in on penis and balls," continued Chrissy. We wish we could reply and tell her that there's a complex story behind it all, but... Nah. That's pretty much about it.

Josh: "if I could change one thing about myself it'd probably be uhhh my uhhh feet they're uhhh too big heh heh" oh wow josh

At least she wasn't nearly caught watching a TV show about naked strangers. That's the main thing, isn't it?

Room service came and I had to pretend to be watching tennis pic.twitter.com/jg33rTxuSC

> Have You Seen Our App Yet? If Chrissy Teigen Had It, She Wouldn't Have Seen So Much Naked Bodies. Just Sayin'.

We'll distract you from 'Naked Attraction', by showing you Will Manning eating bugs. What more could you want?