People like this paparazzi shouldn't be allowed to talk to people. So, so wrong.

When you see a photo of a celebrity losing it, shouting at a photographer and slamming them out of the way, you can feel sorry for that person - after all, all they're doing is there job.

But Chrissy Teigen has brought to light something a paparazzi said to her recently that is well and truly VILE.

> Chrissy Teigen Continues To Dress Her Baby Luna Up In Hilarious Costumes And It's Adorable.

A photographer approached Chrissy and her husband, 'All Of Me' singer John Legend, and they were doing what A-listers normally do; answering questions. But then the awful pap had the audacity to ask Chrissy "If we evolved from monkeys, why is John Legend still around?" 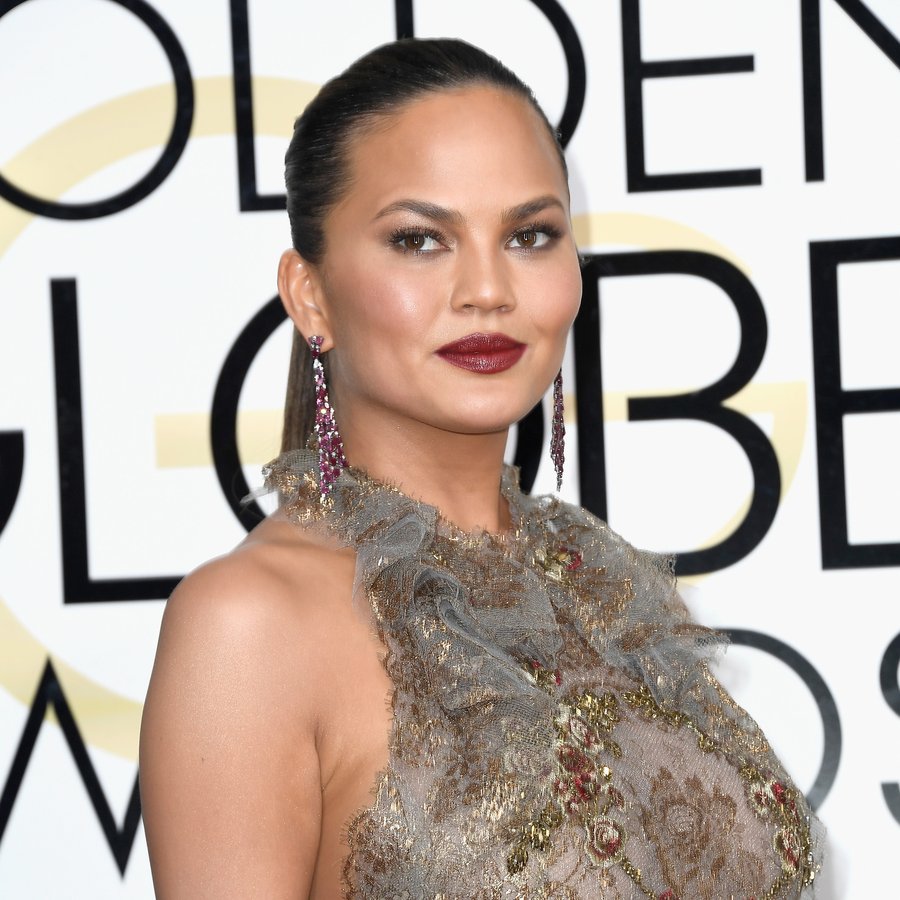 She told the horrific story on Twitter, as follows...

Paparazzi at JFK just asked me "if we evolved from monkeys, why is John Legend still around?" - and people wonder why celebs lose it in pics

I was very kind. Answered cooking questions, then he came with that. Fucking disgusting.

Also, john is right next to me. The balls.

Guess we'll find him when he puts the video out. That he edits the shit out of since he didn't get clocked.

He also went from "what's an easy recipe to make at home" to "if a Jew were a vampire, would he still be afraid of crosses?"

At least Chrissy took the high road, when a fan told her to name and shame the photographer, saying "Nah. They live for that photo and lawsuit."

You stay classy, Chrissy. Because those "f***ing disgusting" people aren't worth your time!