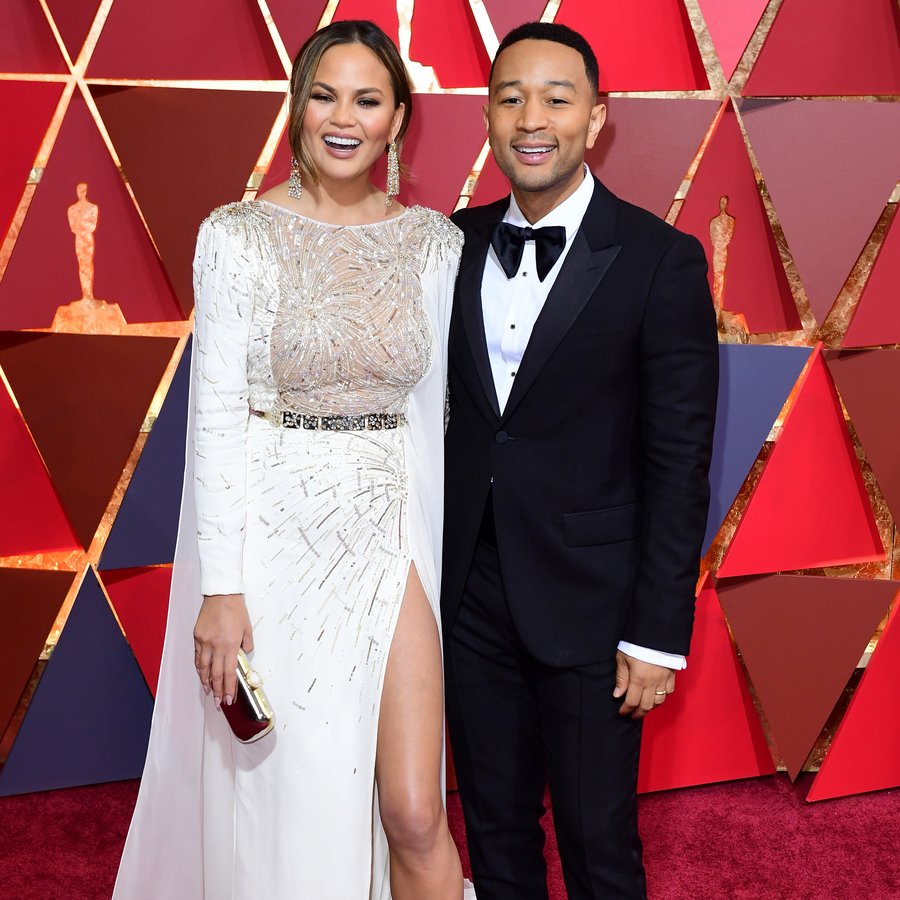 Between her sassy comebacks and clap-backs on Twitter to her swoon-worthy relationship with John Legend, there is legit nothing this girl can do wrong in our eyes.

And now, at the most prestigious awards ceremony in the calendar - The Oscars 2017 - Chrissy Teigen made her boldest move to date.

During the awards ceremony.

And thankfully for us, the internet has generated A LOT of memes to document the moment and we couldn’t be more grateful.

Chrissy Teigen sleeping during the Oscars is my 2017 mood pic.twitter.com/PWMnk9aTP1

I think my favorite part of the Oscars so far has been Chrissy Teigen sleeping on John. She is my spirit animal. pic.twitter.com/bgabC5fmqM