Why did we expect anything less from Chris Pratt?

Fans all over the planet demanded two of Hollywood's favourite thespians take a photo together, and being the good samaritan that he is, the 'Jurassic World' star obliged, writing "Finally got that selfie with Jen y'all wanted." But there was just one small problem - only 17% of JLaw's face was actually visible. 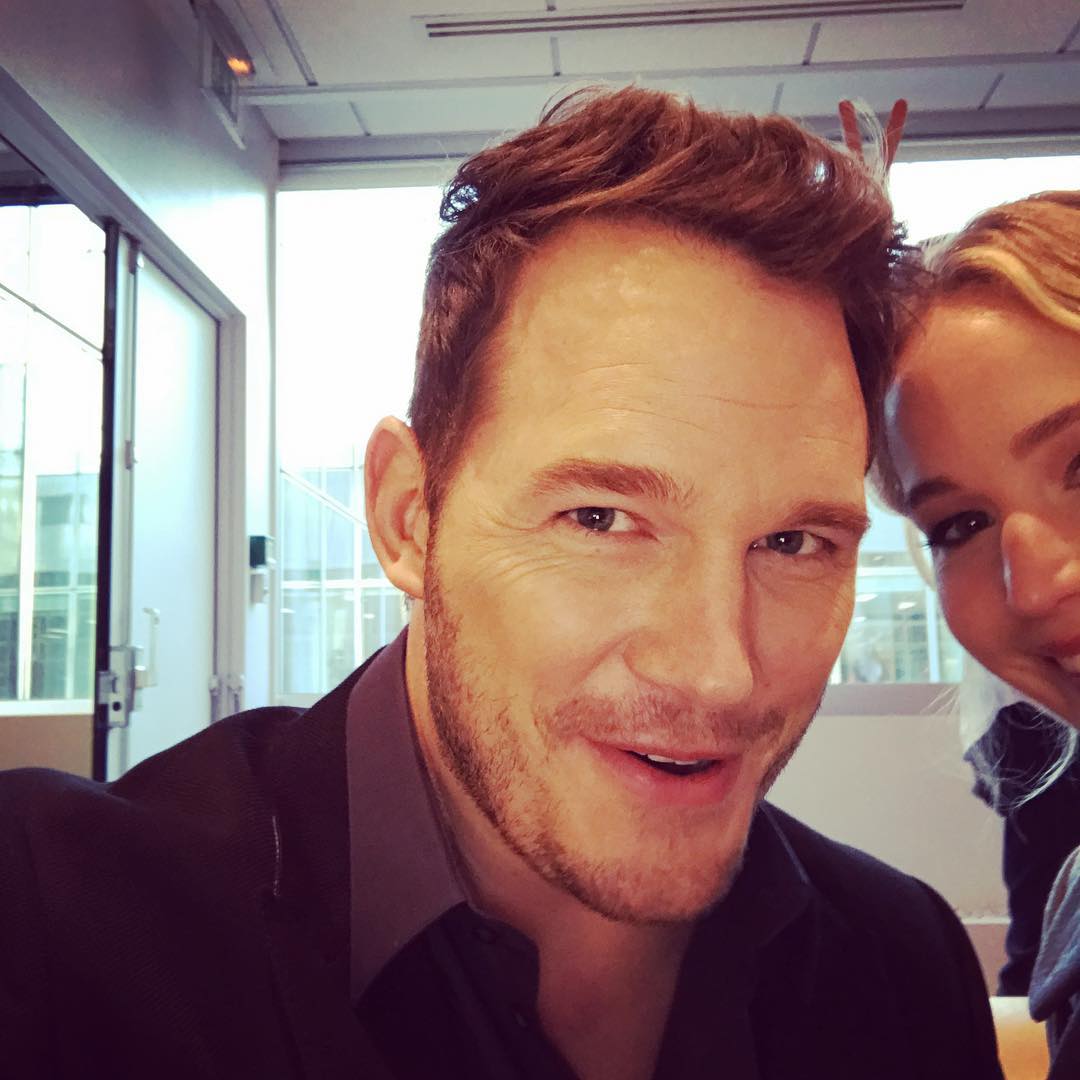 And from there, it just continued. One time, Chris did manage to get all of Jennifer's head in the shot... Just the back of it. And then another time, he took a professional snap of the two of them with YouTubers El Rubius and Mangel, and still cropped most of the 'Hunger Games' star out.

Here Jen and I pose with @elrubiuswtf

Still, it's a good thing she has good eyebrows.